Gig Harbor Brewing Co’s Harbor Taproom is where the action is on the waterfront this fall. From finding your peaceful Zen place with Yoga On Tap, to cheering on your favorite football team on the large screens, the Harbor Taproom has a full menu of activities on tap. 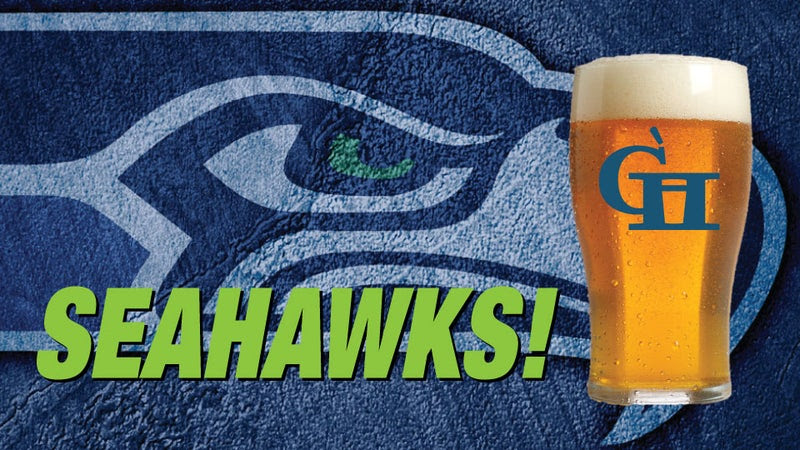 Watch the Seahawks in our Taprooms

The Seahawks are on! Enjoy the game while sipping your favorite craft brew. There’s not a bad seat in the Harbor Taproom.

Bring In/Order Your Own Food

In both our Gig Harbor and Tacoma Taprooms, you are welcome to bring in your own food from home or from your favorite restaurant. At the Harbor Taproom, ordering from The Trolley @ the Boatyard is fantastic, quick and convenient – they’re right next to us at Gig Harbor Marina & Boatyard. We make it easy to decide while you sip with menus throughout the taproom.

Gig Harbor Brewing loves the Seahawks and all our beer fans who feel the same. This year we’ll be spinning the wheel for discounts throughout the games. 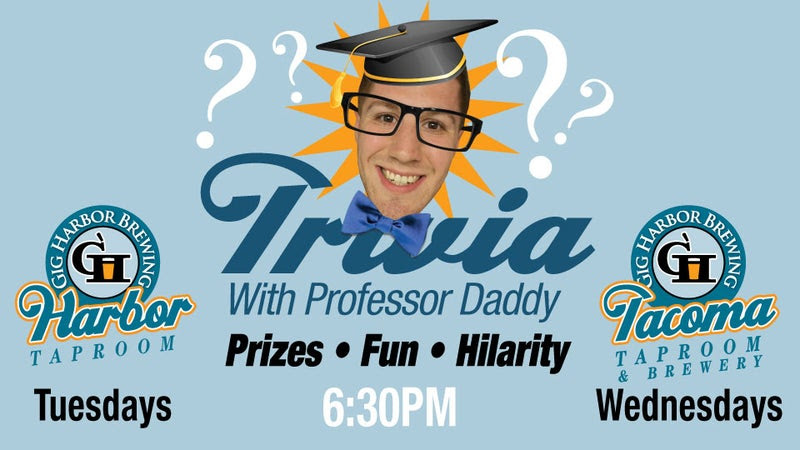 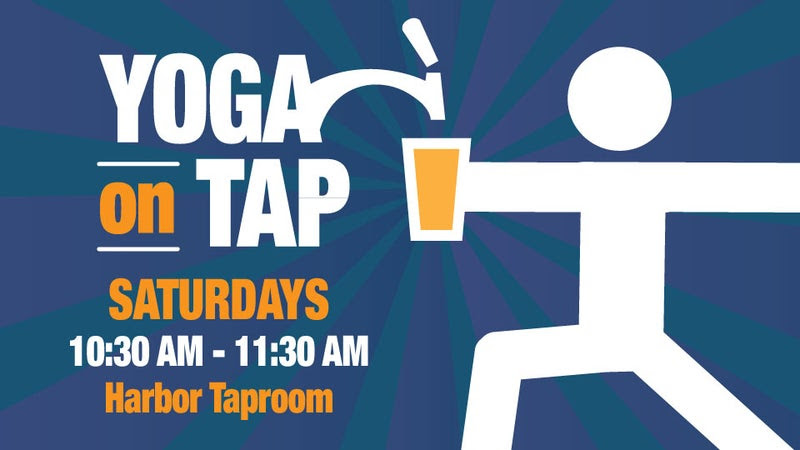 Yoga On Tap is Moving To Saturdays

Beginning on Sept. 15, Yoga on Tap moves to Saturdays in the Harbor Taproom. Katie West leads you into yoga bliss from 10:30 to 11:30 a.m., followed by beverages at the bar. Walk-ins welcome, or sign up online here: soulfulsequences.com/book-online/yoga-on-tap 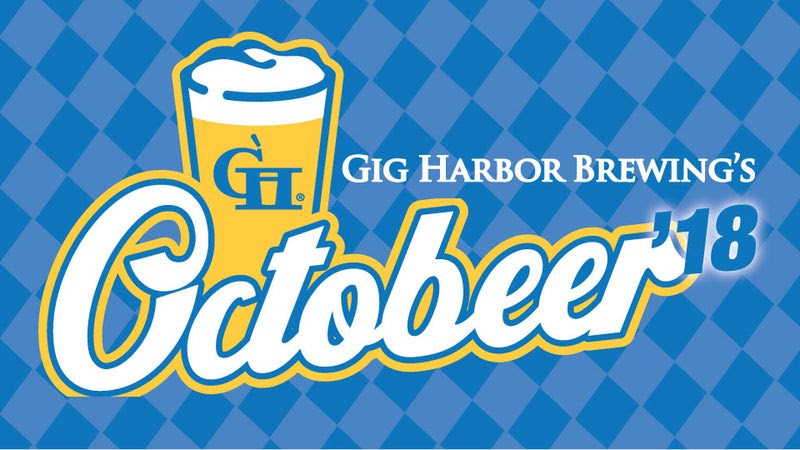 Just stop by either Taproom, pick up your Octobeer punch card and enjoy the beer you already love. Get your Octobeer ’18 card punched four times each week in October and you’ll get your photo on the Bürgermeister Board and receive a FREE Octobeer t-shirt.* Sign-up sheets will be in both Taprooms later in September.

*Only four card punches per week. We encourage you to consume only 2-3 pints per visit.  T-shirts will be available to order after 10/31/18. 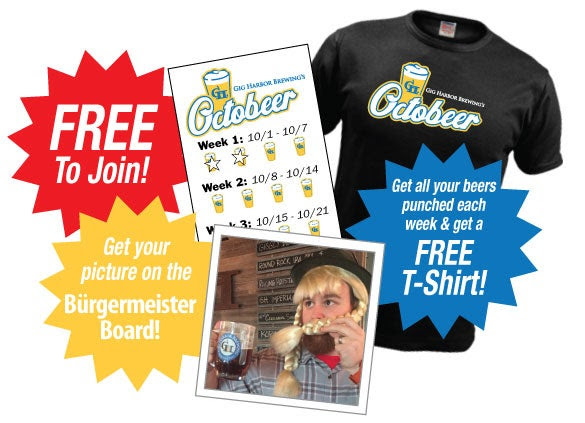 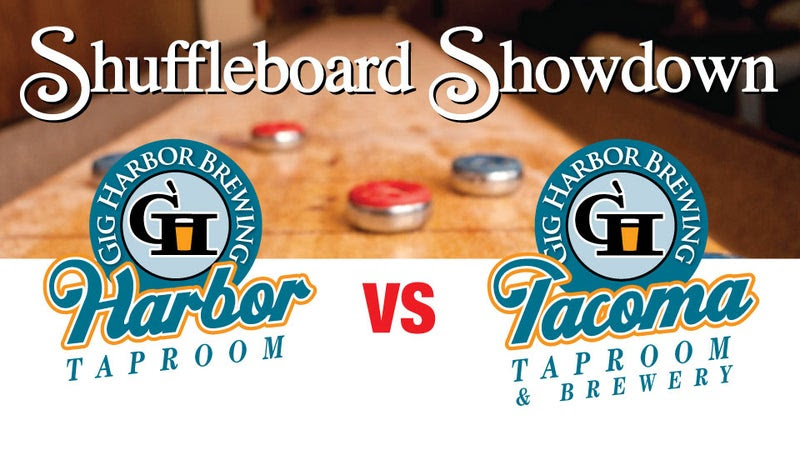 It’s a classic Two-Taproom battle for shuffleboard dominance. Who will win? 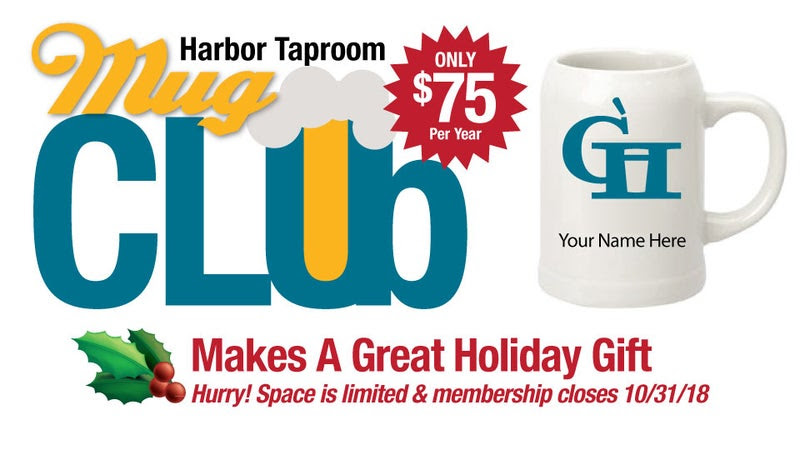 Don’t miss your chance to JOIN THE CLUB and enjoy these benefits throughout 2019:

• A personalized 20-oz. mug that stays at the taproom for your exclusive use

• One ticket to the Gig Harbor Beer Festival in May 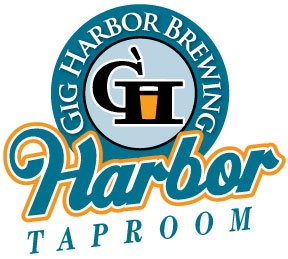