The Green Gig is a Locally Grown Tradition

The Greater Gig Harbor Foundation is inviting you to its annual Green Gig Locally Grown Dinner. Celebrating its 9th year, The Green Gig is a delicious, locally grown tradition, once again taking place at The Club @ the Boatyard on the Gig Harbor waterfront.

With a focus on sustainability, The Green Gig Locally Grown Dinner is designed to showcase our region’s agricultural and culinary prowess. Now in its 9th year, this fantastic one-of-a-kind dinner provides guests a magical “farm-2-fork” experience.

Get your tickets today – The Green Gig sells out quickly every year!

The evening features live music by Rob Rigoni of Budapest West, lots of heart-warming stories, and many exciting items on auction. Up for bids will be beautiful original collaborative artworks created with local artists, numerous unique experiences and much more. 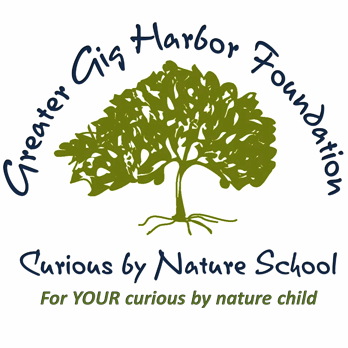 Since 2012, the foundation has provided more than $125,000 in support of early childhood education for more than 400 area children by underwriting a portion of tuition costs for every student. It has also provided more than $30,000 in additional assistance through the scholarship fund. 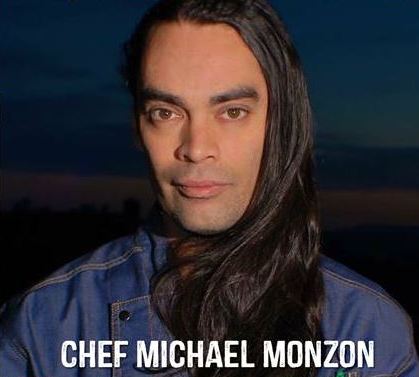 Originally from Seattle, Mike now makes his home on Fox Island with his wife and son. Flinging fire with flair in top teppanyaki, or iron griddle-cooking, restaurants in Seattle, California and Hawaii for over a decade, he has also appeared as a competitor on Chopped and Teppanyaki Takedown, and as a guest chef on the Hallmark Channel’s Home & Family series.