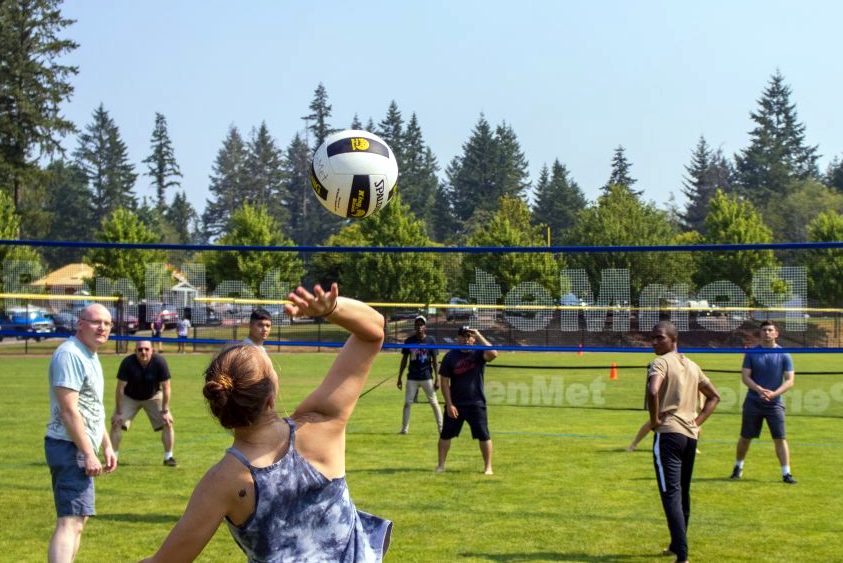 You probably saw Chance Busey’s photo spread of Military Appreciation Day in this space on Saturday. He attended the annual picnic and play day honoring local military families at Sehmel Homestead Park and got some great pictures of this event that we proudly supported.

A favorite is of this little girl choosing a toy boat from a very inviting kiddie pool that Gig Harbor Marina & Boatyard had at the park.

We were proud to be part of this special military community appreciation event sponsored by the local chapter of the Association of the United States Army (AUSA) and the Gig Harbor Chamber of Commerce.

Community Involvement is What We’re About @ The Boatyard

The boatyard was happy to participate as a steady supporter of AUSA and the Gig Harbor community in general.

“We’ve been a supporter of AUSA for a couple of years now,” said Danielle Taylor, hospitality manager at Gig Harbor Marina & Boatyard. She was on hand at Sehmel handing out water bottles and keeping the kiddie pool supplied with boats. “We are so grateful for the service of our local military. We feel so blessed to be part of this community.”

Community involvement is what we’re about here at the boatyard and we enjoy supporting the various threads that make up the fabric of Gig Harbor. 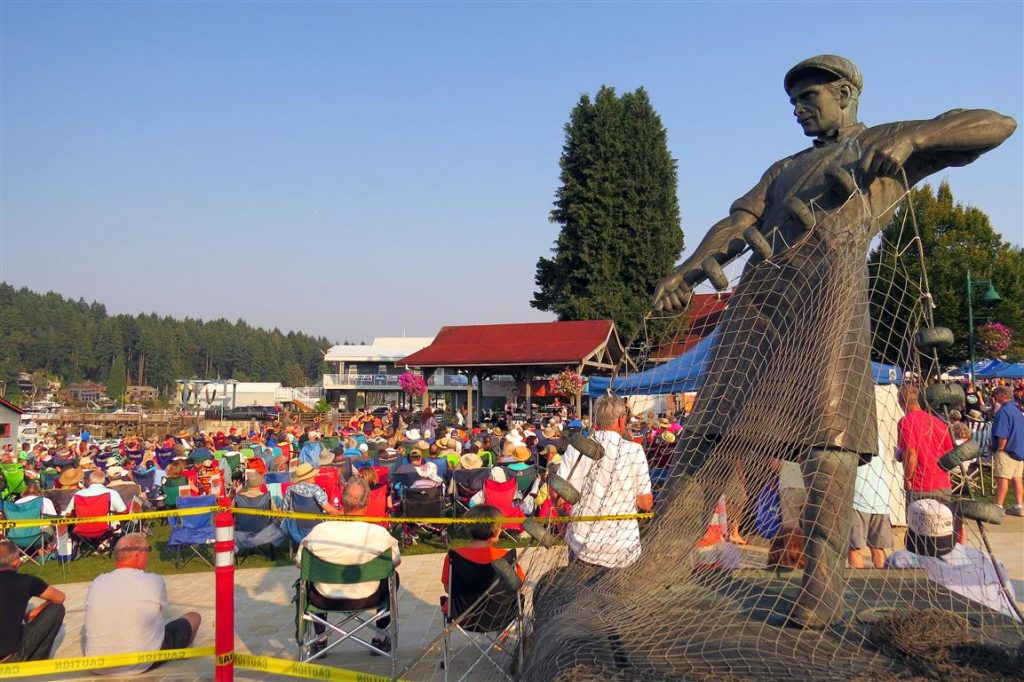 Gig Harbor Marina & Boatyard, just beyond the red-roofed park pavilion, is right in the heart of harbor happenings. We are a proud supporter of community events.

Come down to Gig Harbor Marina & Boatyard and be part of this dynamic community. We’ll see you on the harbor!