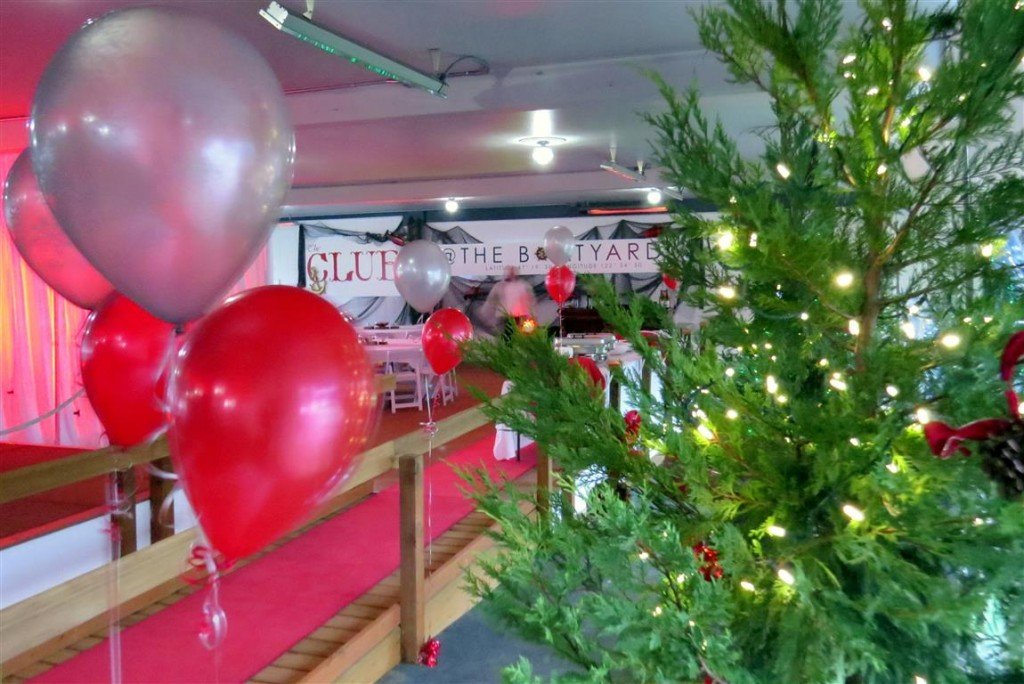 Gig Harbor Marina & Boatyard is hosting a Christmas party for the Gig Harbor Canoe & Kayak team, and the waterfront Club @ The Boatyard is the venue for the holiday festivities set for Dec. 22. 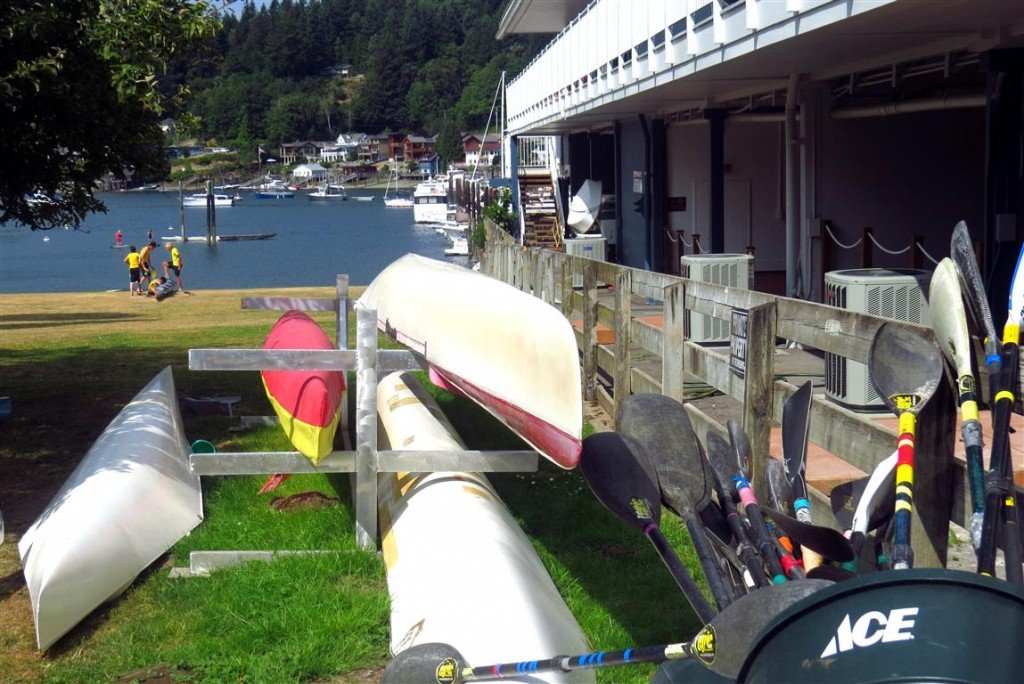 The marina supports the paddle team by providing storage space for the group’s kayaks and canoes, and also donates proceeds from membership to The Club to the competitive paddling team.

“So far we’ve raised over $700 through proceeds of Club membership,” said Danielle Taylor, manager of The Club @ The Boatyard, “and we’re happy to donate that to the Canoe & Kayak team.” 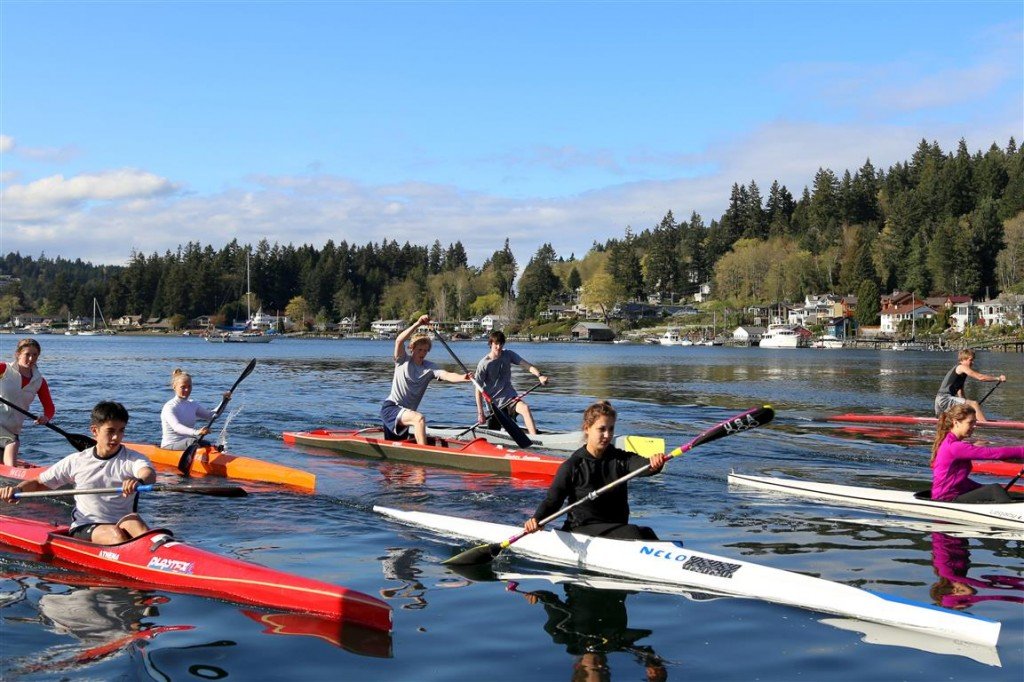 The Christmas party, hosted by marina staff, is set to take place after practice while the paddle team is still at the harbor before heading home.

Canoe & Kayak team poses near the mouth of the harbor in this file photo.

“We want to throw them a party so the community knows how much we care about these kids,” said Taylor, who is hospitality manager at Gig Harbor Marina & Boatyard.