Gig Harbor Brewing Co. kicked off Fourth of July week in grand style with its annual car show on June 30. For the second year the beautiful assortment of four-wheeled classics lined up among boats on the hard here at Gig Harbor Marina & Boatyard. 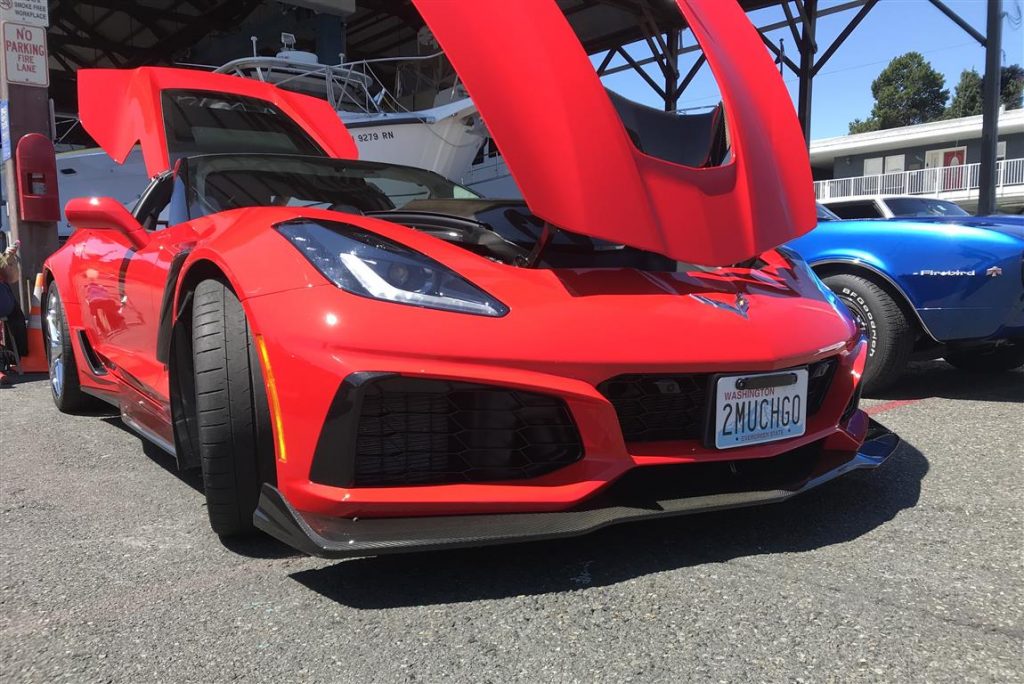 It was the local brewing company’s fourth annual car show, hosted for the past two years by its Harbor Taproom at the boatyard. “Chevys, Fords, Mercs, muscle, classic and mods — we’ve got it all,” promised Gig Harbor Brewing Co. on its Facebook page the day of the show. And they did. 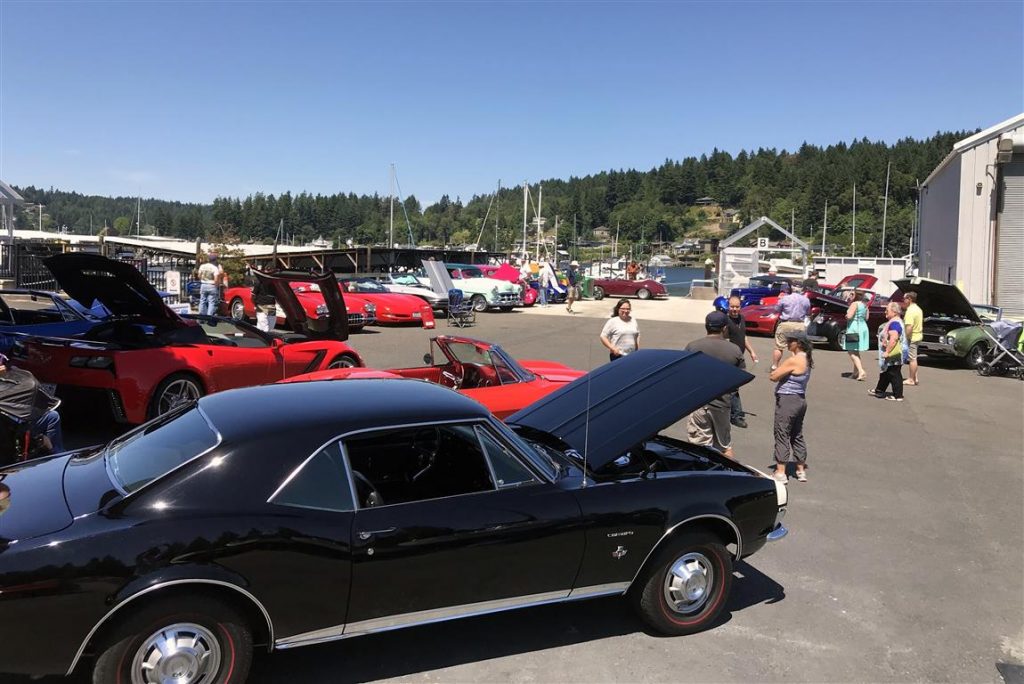 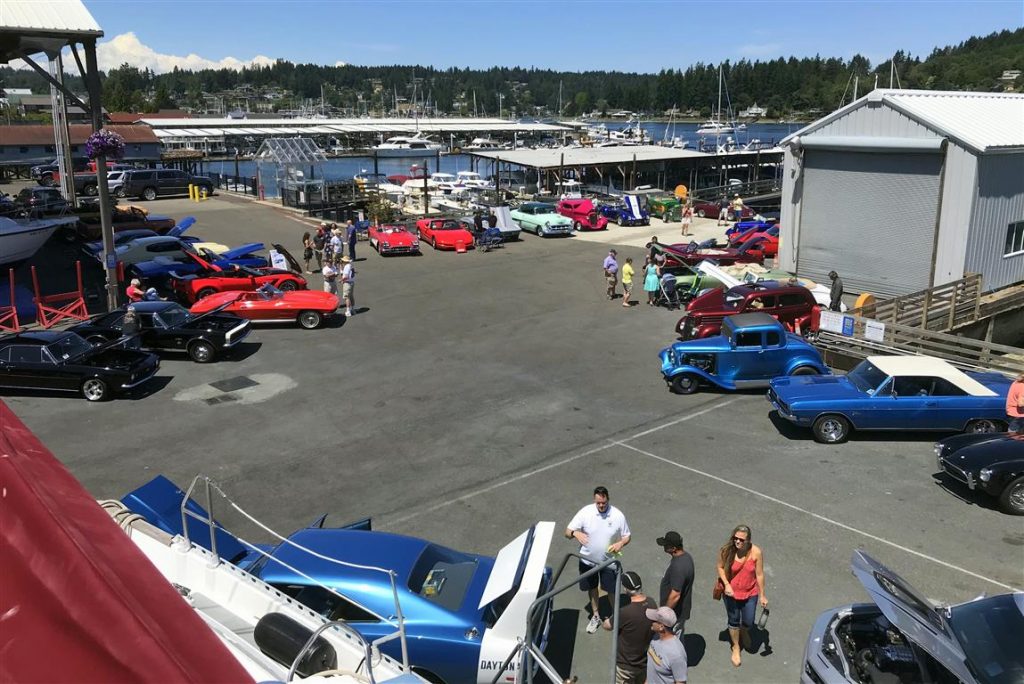 Turnout was good for the enjoyable afternoon of Americana-on four-wheels, reported Boatyard Manager Hartwell Champagne, who snapped the photos shown on this page. 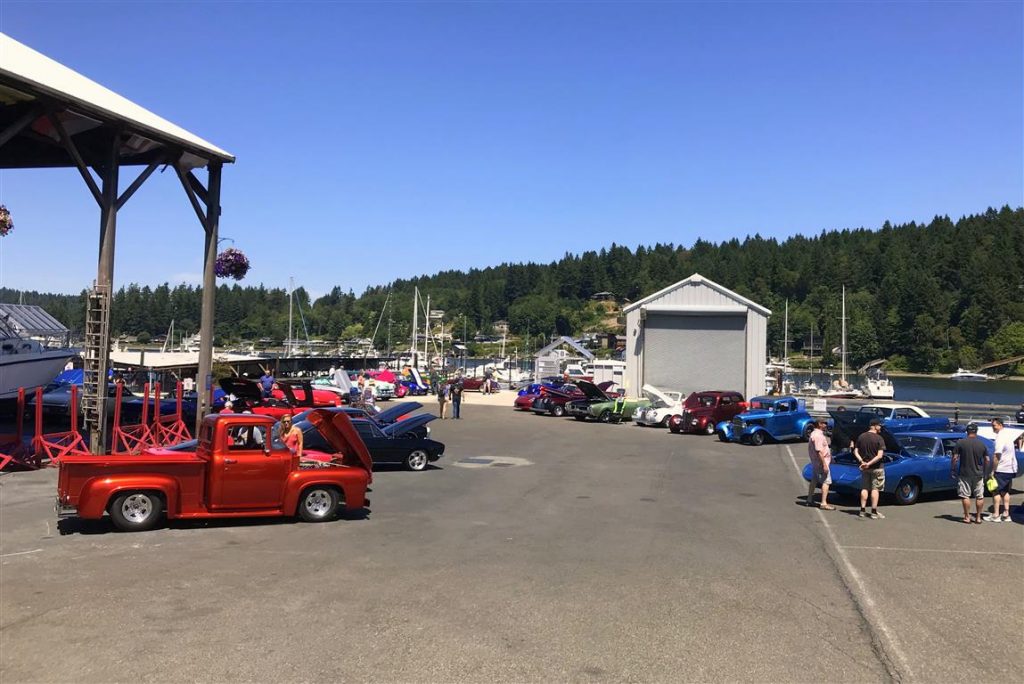 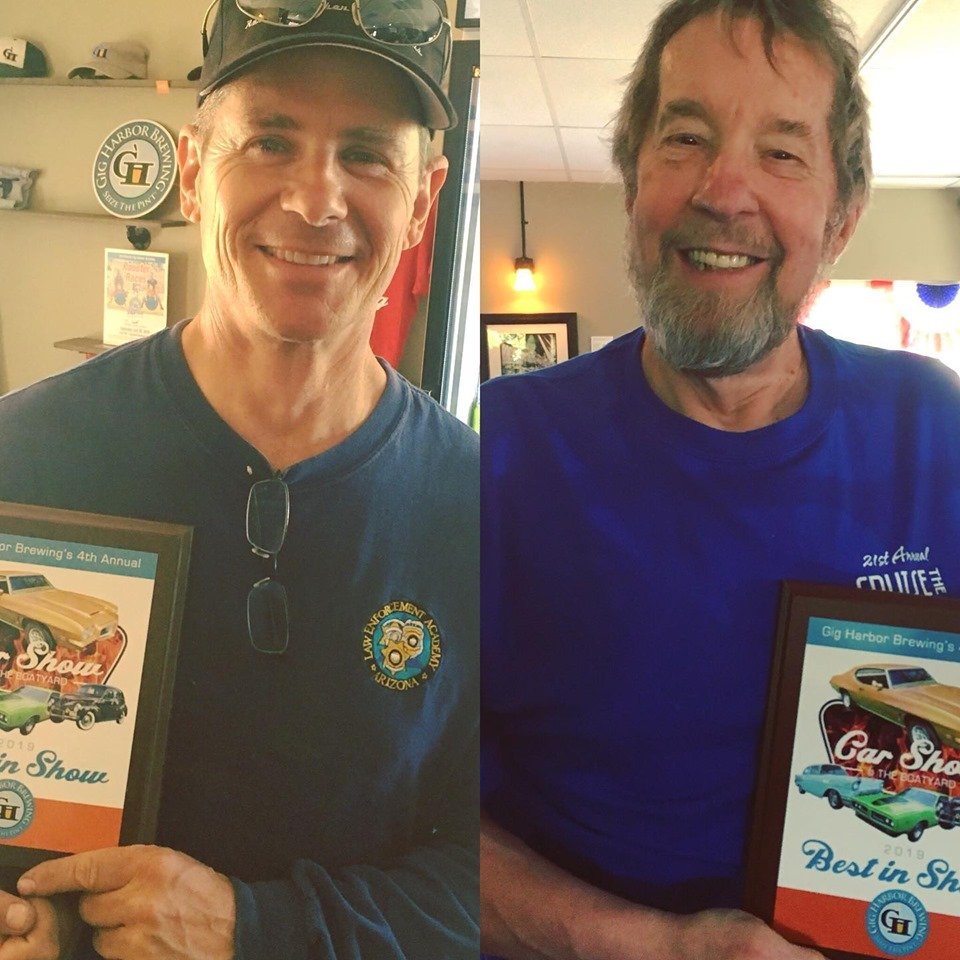 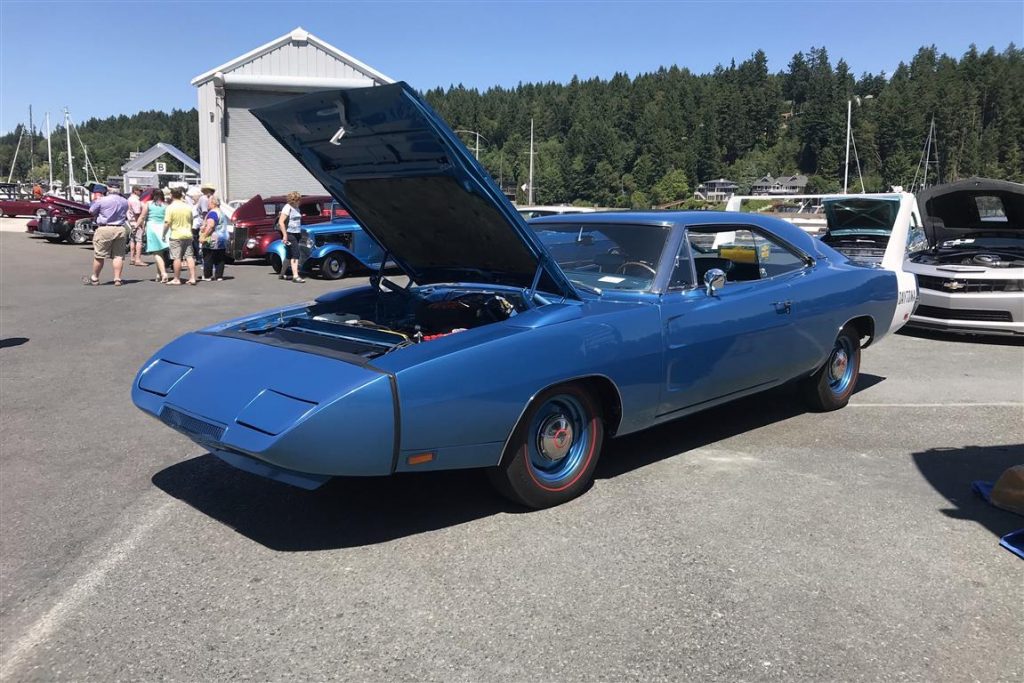