The Gig Harbor Dragon Boat team has its sights set on another scorching-hot season of fun on the water. But first, a plan for building up the paddling group’s nest egg is being hatched.

The team has announced its third annual fundraising Dragon Boat Flea Market, set for March 13-14 at Peninsula Marketplace, the old Peninsula Gardens site on Wollochet Drive. The community is invited to contribute gently-used items for the team’s “upscale sale” to help the Gig Harbor Dragons stay aloft, with proceeds going toward training costs and boat storage and maintenance. 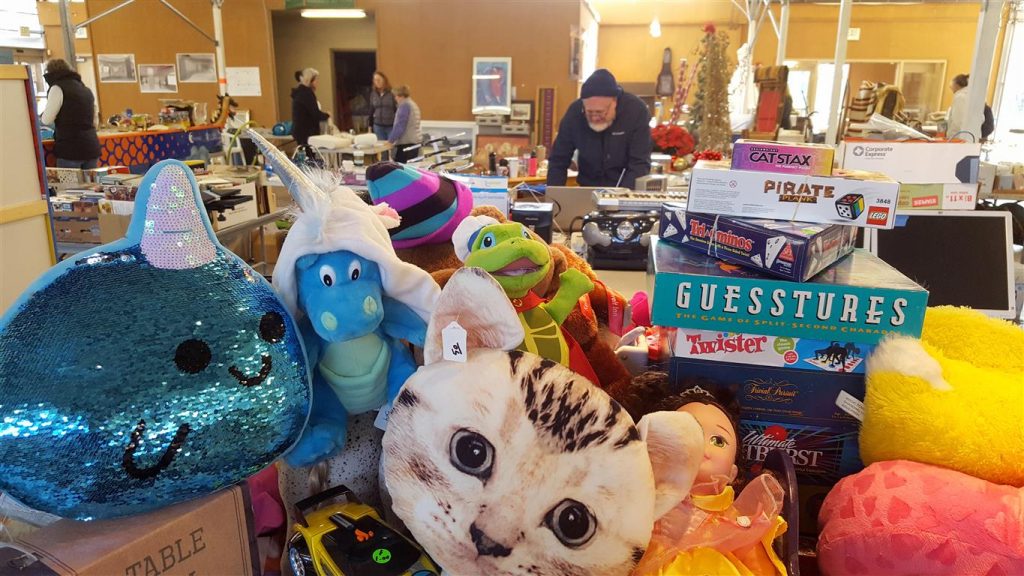 “It is that time of year to start the Marie Kondo purge and get rid of that extra stuff that no longer provides ‘joy,’” she said in an email containing a flyer to team members and event supporters. Because all of those items will “spark joy” — home organizing guru Kondo’s popular phrase — for the team’s third annual upscale flea market, she pointed out.

“The Gig Harbor Dragons would greatly appreciate your used-but-still-in-excellent-condition items for their upscale flea market to benefit
our team,” their flyer states. Event organizers provide this guiding criteria in choosing items to donate: Would you give the item to your son or daughter?

It’s all part of the Gig Harbor Dragons-PenMet Parks Team getting ready for its upcoming season of camaraderie and competitive paddling. The group is still flying high from successes in 2019:

Gig Harbor Marina & Boatyard is a proud sponsor and supporter of the Gig Harbor Dragons. Paddle on, team!