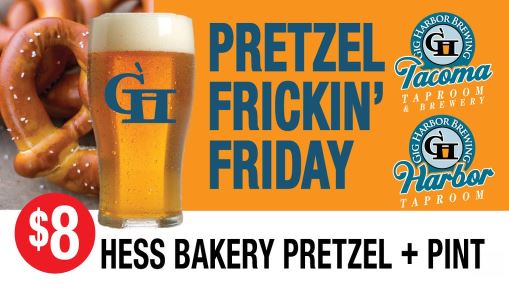 Spend Your Sundays With Us 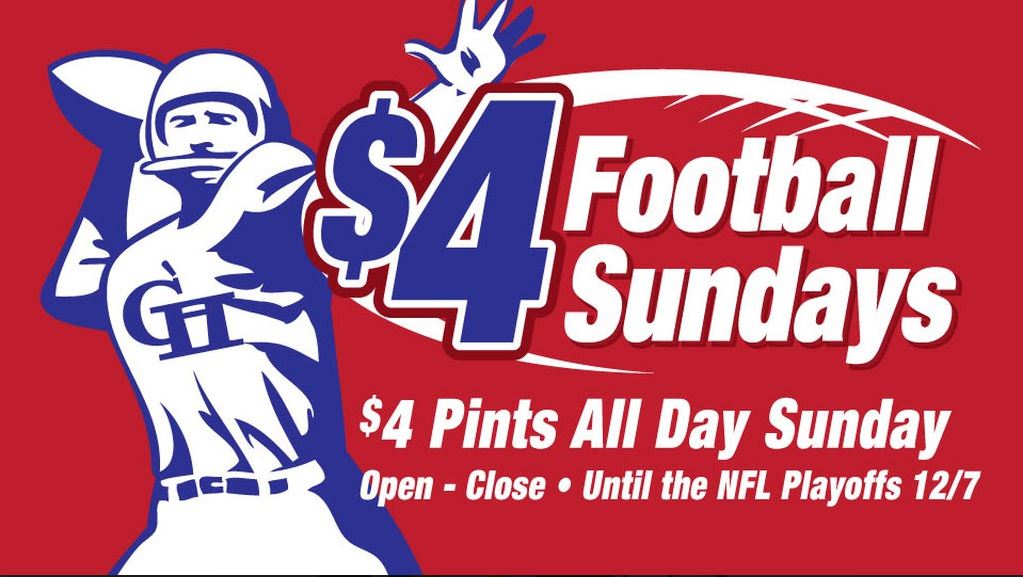 Every Sunday during the NFL regular season, we’ll be serving up $4 pints of delicious Gig Harbor Brewing beer in both the Harbor Taproom and Tacoma Taproom & Brewery. Bring in/order in food and you’ve got a great way to spend Sunday. Join us for some fantastic football action all season long! 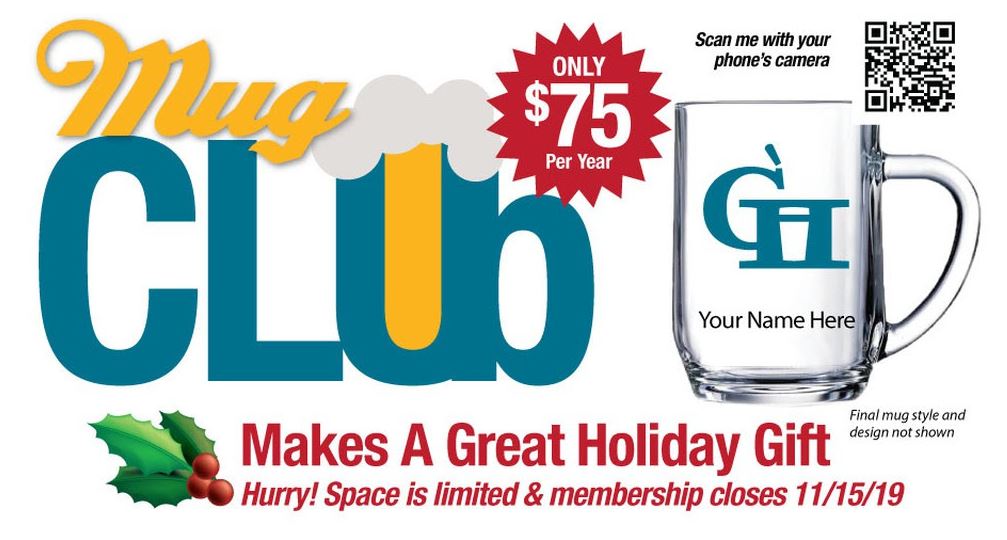 Be part of Gig Harbor Brewing’s 2020 Mug Club at the Harbor Taproom or Tacoma Taproom and the receive the following benefits: 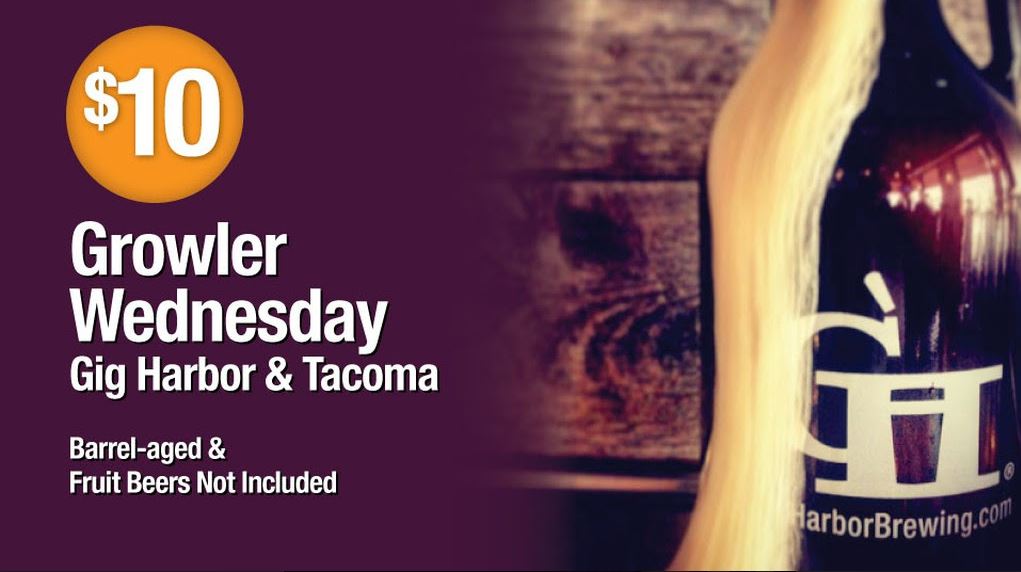