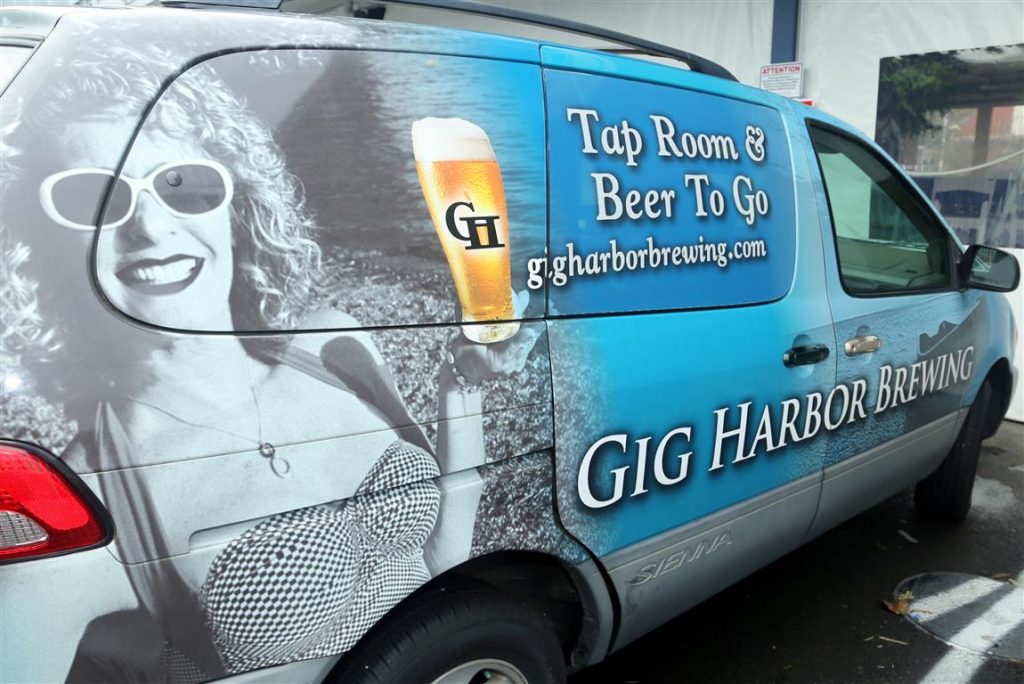 Renovations are under way to bring a refreshing new business to the downtown waterfront: Gig Harbor Brewing Co. is preparing to open a tap room here at Gig Harbor Marina & Boatyard, with the goal of pouring cold ones for customers by March 1.

Workers are busy transforming our retail space at 3155 Harborview Drive from its previous use as art gallery, water sports store and Christmas season welcome center to the thirst-quenching Harbor Taproom operated by Gig Harbor Brewing Co. 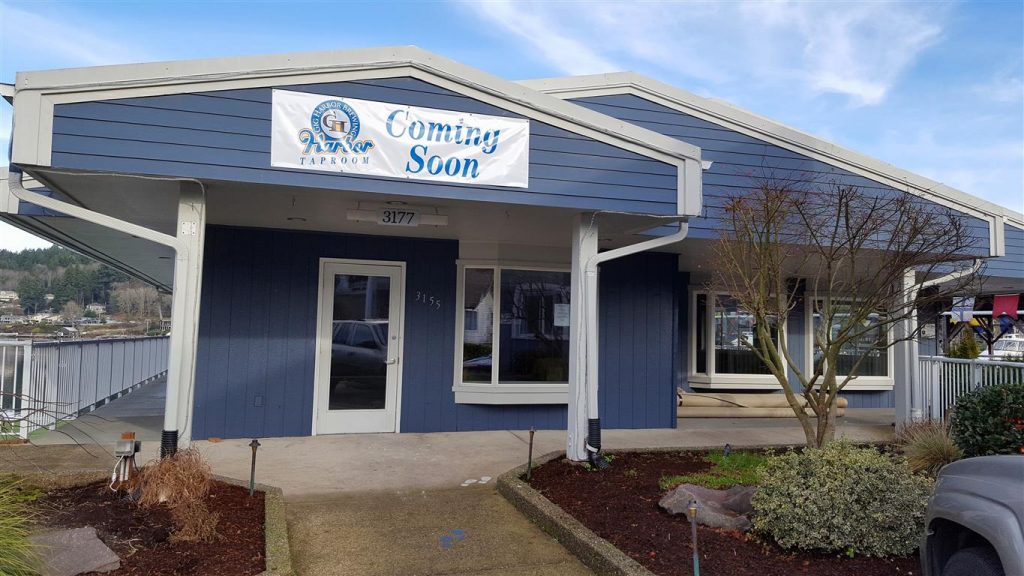 Managers at Gig Harbor Marina & Boatyard are excited about this perfect pairing with other popular guest services offered at the boatyard.

“This is very synergistic with all of our hospitality activities, particularly The Trolley @ the Boatyard,” said boatyard General Manager Ron Roark in a November blog announcing the new tenant. “We think our 2,700 Club members will be excited about this announcement. This is a great partnership.” 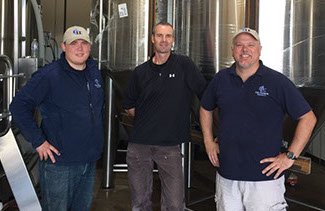 Gig Harbor Brewing Co. was founded in 2015 by long-time Gig Harbor resident and beer enthusiast John Fosberg. He opened his business in Tacoma and has been waiting for the right space to become available for a second taproom, eponymously fitting, in Gig Harbor.

“Our team is very excited about this opportunity,” said Fosberg as preparations got under way.

In just a few years the brewing company has built a solid reputation for producing highly drinkable traditional-style ales, says its website. Thanks to head brewer Mike O’Hara and Fosberg’s son, Max, the company produces an impressive line-up of tasty brews, such as Giggly Blonde, Round Rock IPA, Sturdy Gertie Double IPA and Kopachuck Pale Ale to name a few.

And coming in early March, on tap in downtown Gig Harbor.

Watch this blog space for updates on the Harbor Taproom opening in March.