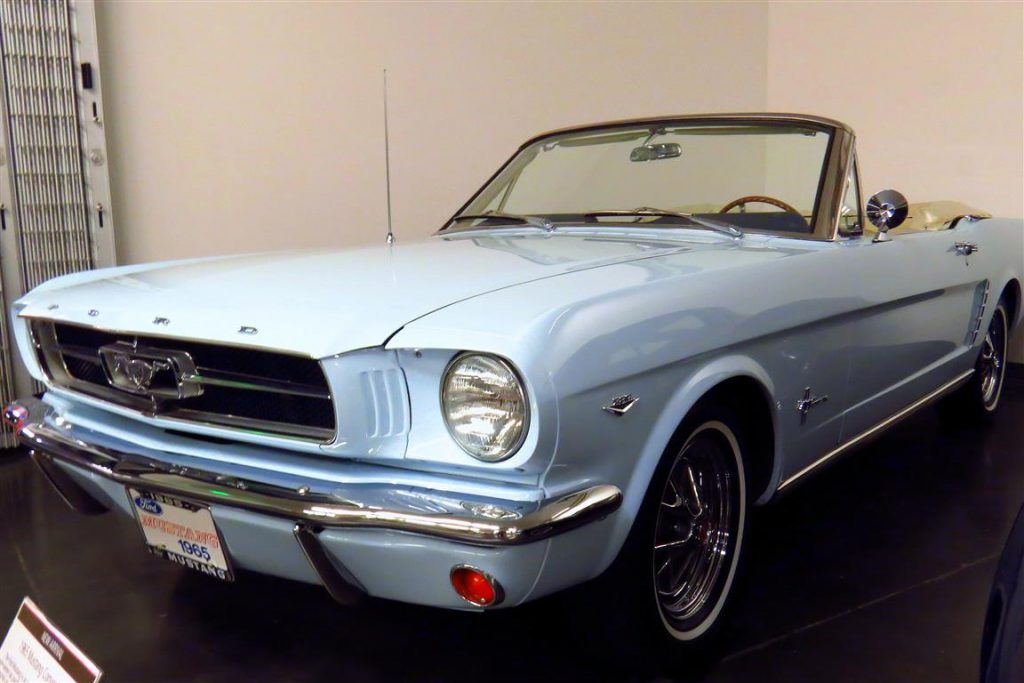 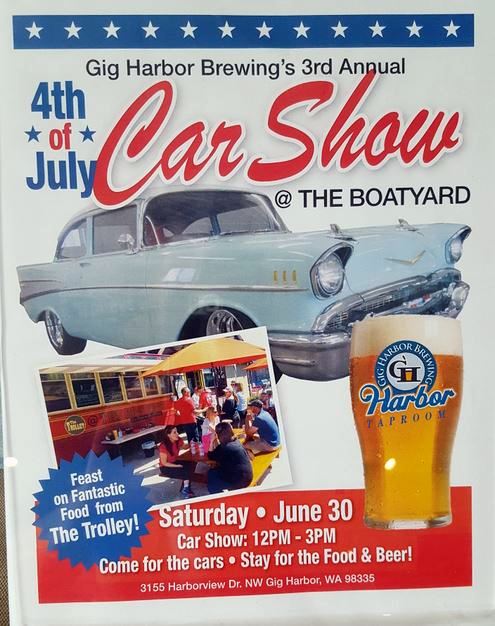 For the past two years Gig Harbor Brewing Company’s 4th of July Car Show has been held at its Tacoma location. But this year owner John Fosberg and the guys are changing things up. Come down to the boatyard for the free car show and enjoy some of the area’s best craft beers at the Harbor Taproom – Gig Harbor Brewing’s new location at Gig Harbor Marina & Boatyard.

Walk among the boats in the yard and view some 20 vintage cars, including many of them cool muscle cars from the 60’s and 70’s, say Matt Legg and Alex MacAulay of the Gig Harbor Taproom.

“And it’s free, so that makes it even better,” they added.

The Trolley @ the Boatyard will be serving up your favorite holiday weekend food — so come for the cars, stay for the food and beer!