The Club is no doubt one of the coolest places to watch a concert in Gig Harbor. What makes it even cooler is that the Gig Harbor Marina & Boatyard used the funds made from admission to donate to the Gig Harbor Canoe & Kayak Racing Team before they headed out to win their fourth consecutive national title. 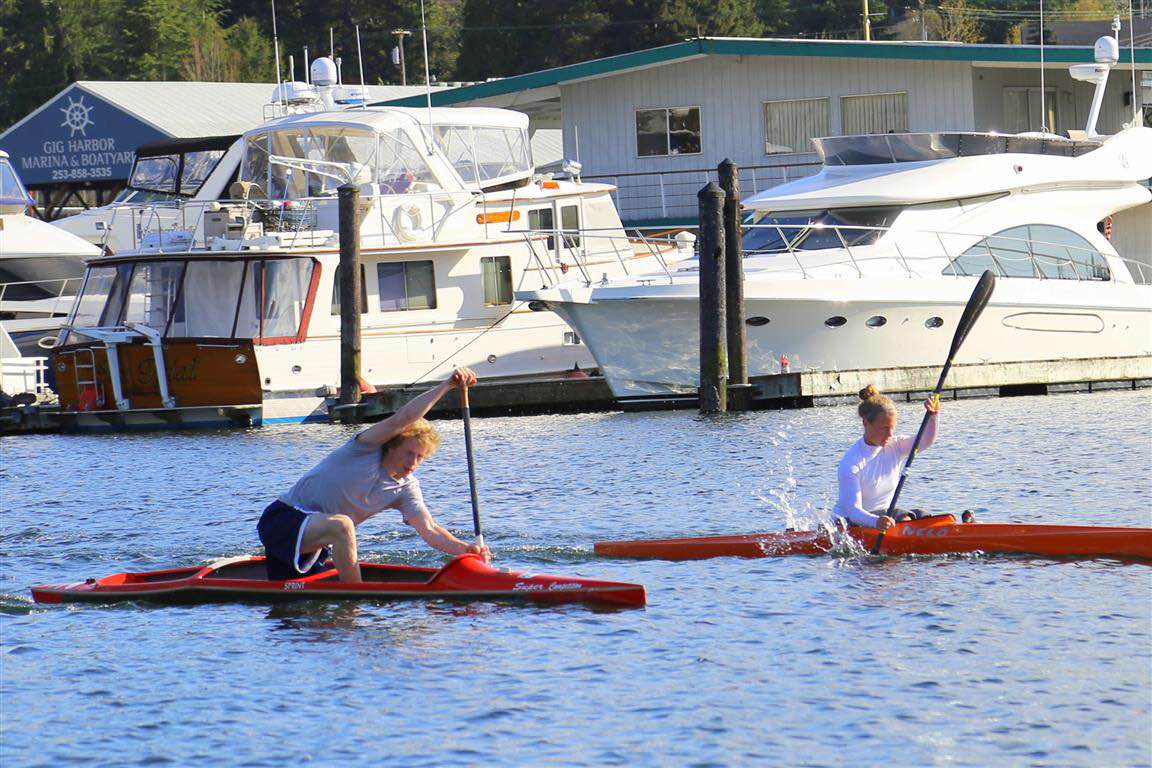 as the Dragon boat support,” Coach Alan Anderson explained. “As much as possible, we try to direct extra funds towards International travel for qualifying athletes.”

Earlier in the year, the racing team also sent some of their competitors to Portugal to compete internationally in the Junior World championships.

“Next year, we have a plan to be more competitive Internationally,” Anderson said, “and we will also defend our National title in Oklahoma City!”