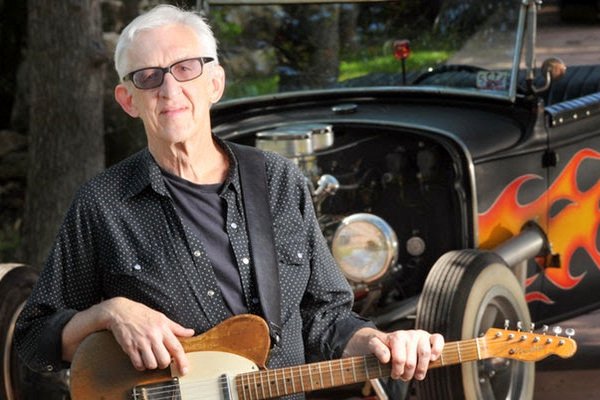 Tickets are still available for

An Evening with Bill Kirchen

Join us at The Club @ the Boatyard for Music, Dancing and Fun

Grammy-nominated guitarist, singer and songwriter Bill Kirchen is one of the fortunate few who can step onto any stage, play those trademark licks that drove the Commander Cody classic “Hot Rod Lincoln” into the Top Ten nationwide and elicit instant recognition.

Named a “Titan of the Telecaster” by Guitar Player Magazine, Kirchen celebrates a musical tradition that embraces rock ‘n’ roll, blues and bluegrass, Texas Western swing and California honky-tonk. Nick Lowe describes Bill as “… a devastating culmination of the elegant and funky… a really sensational musician, with enormous depth.” 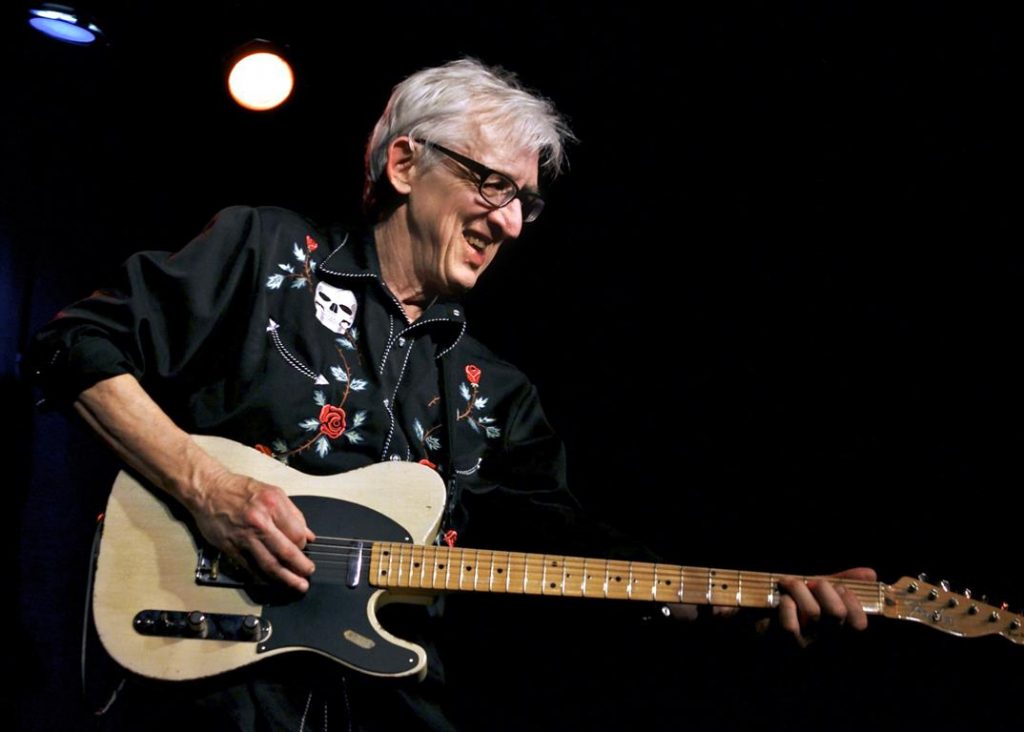 Bill Kirchen received his Grammy nomination in 2001. A winner of multiple Wammies over the years, in 2002 he was one of three artists inducted into the Washington D.C. Area Music Association Hall of Fame along with Dave Grohl (Nirvana, Foo Fighters) and John Philip Sousa. Read more about Kirchen at Eventbrite.

Bill is an architect of what is now known as Roots Rock ’n Roll and Americana, and still continues to be one of its most active proponents, playing, writing and performing throughout the world.

Want to bring a friend who is not a member of The Club? No Problem!
Guests can join The Club at the door the night of the event for $1.

The Club @ the Boatyard is only promoting this concert event, not hosting, so please Buy Tickets at Eventbrite.

If you have any questions about this event or would like to attend please contact
Matt Lawrence
253 302-6055
nwhandymanmatt1@gmail.com