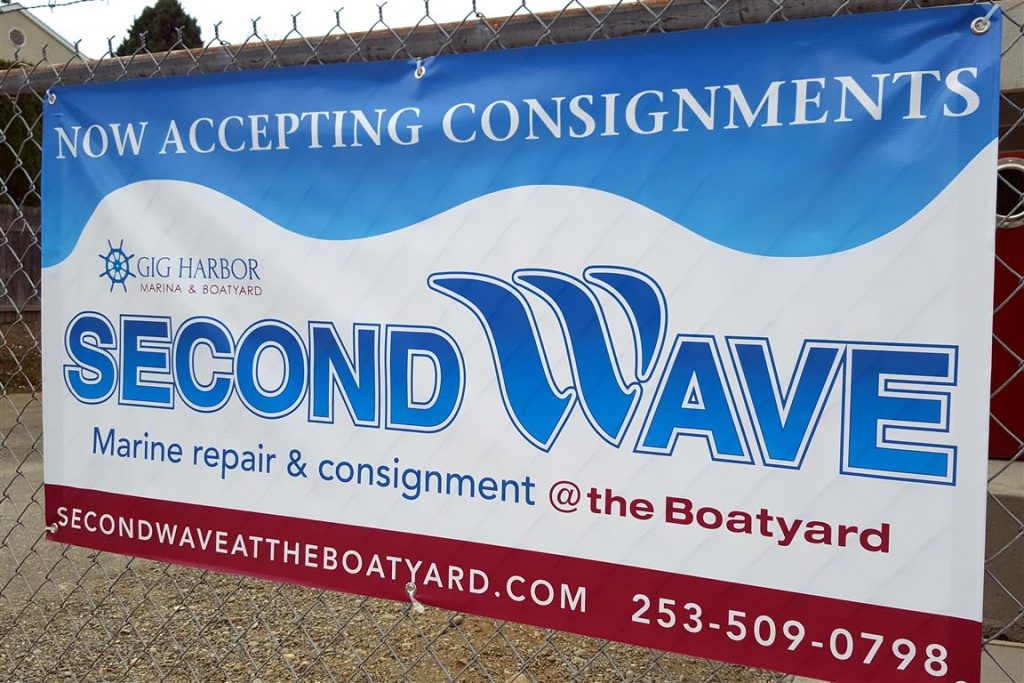 The long-awaited opening of the area’s only marine consignment store, Second Wave @ the Boatyard Marine Repair and Consignment, is set for Saturday, June 16, from 10 a.m. to 6 p.m.

Gig Harbor Marina & Boatyard’s new operation at 3720 Harborview Drive in Gig Harbor offers marine repair services along with a spacious retail store filled with a treasure trove of pre-owned marine parts and equipment. From anchors and line to crab pots and foul weather gear, boaters are sure to find just the buried treasure they need at Second Wave @ the Boatyard. 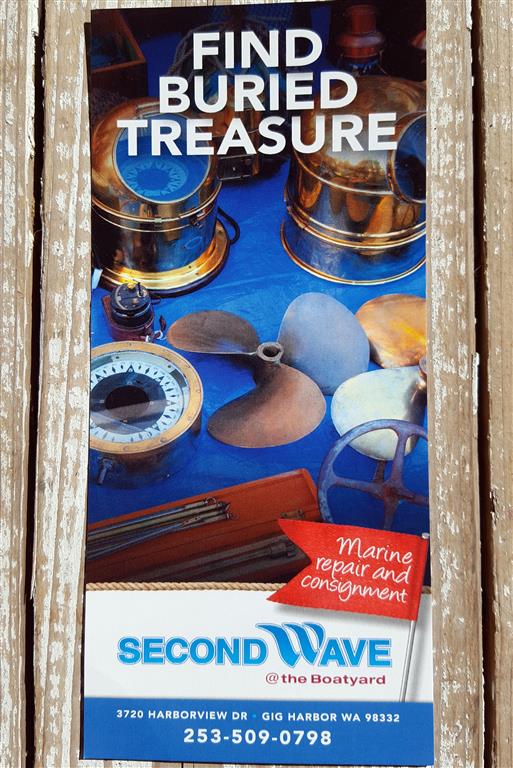 “The amount of enthusiasm we’re hearing from our customers is unbelievable,” he said. “It’s just going viral and our customers are absolutely stoked. From intake of consignment items to asking when the store will open, they want to start shopping now.”

At a time when marine consignment stores appear to be dwindling, says Ford, the opening of Second Wave @ the Boatyard fills a need that boaters have been missing.

“This is definitely big,” he said. “The timing for us to open a store, especially in Gig Harbor, is just perfect.”

Second Wave @ the Boatyard Marine Repair and Consignment is a revival of the original and very popular Second Wave marine consignment store that operated for many years in Seattle’s Fremont district.

Much to the disappointment of Puget Sound boaters, who enjoyed browsing through gently used gear in search of just the perfect thing for their needs, the Lake Union store closed its doors in 2014 to make room for luxury condominiums. For the past several months the original Second Wave’s former manager, Patti Segulja-Lau, has consulted with boatyard staff on launching the new store in Gig Harbor.

“There is a real need for a store like this,” said Gig Harbor Marina & Boatyard Managing Member Ron Roark as he announced the grand opening of the new Second Wave @ the Boatyard Marine Repair and Consignment store. “We all know boaters have a lot of stuff and need a lot of stuff.” 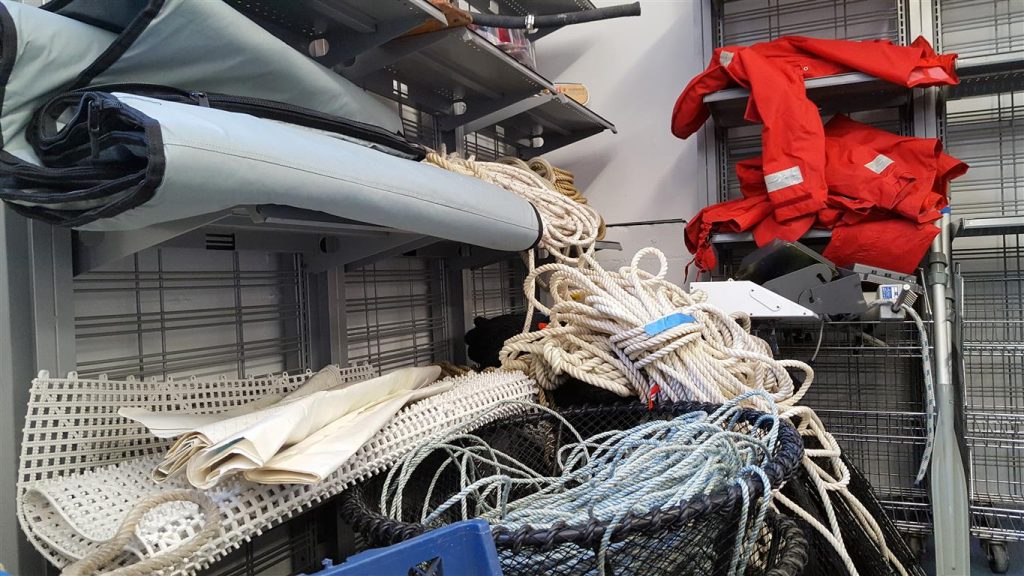 To consign your gently used or easily repairable marine items, contact Ford and his team. They recommend a conversation first to make sure items in mind fit what the store is looking for.

So, boaters, now there is one more reason to make Gig Harbor your destination this summer. Come to the harbor and stop by Second Wave to find your buried treasure.