Super Bowl LIV joins the lineup of fun happenings at the Harbor Taproom this Sunday, Feb. 2. Come on down and enjoy the big game from the comfortable sofas and chairs at the taproom at Gig Harbor Marina & Boatyard. 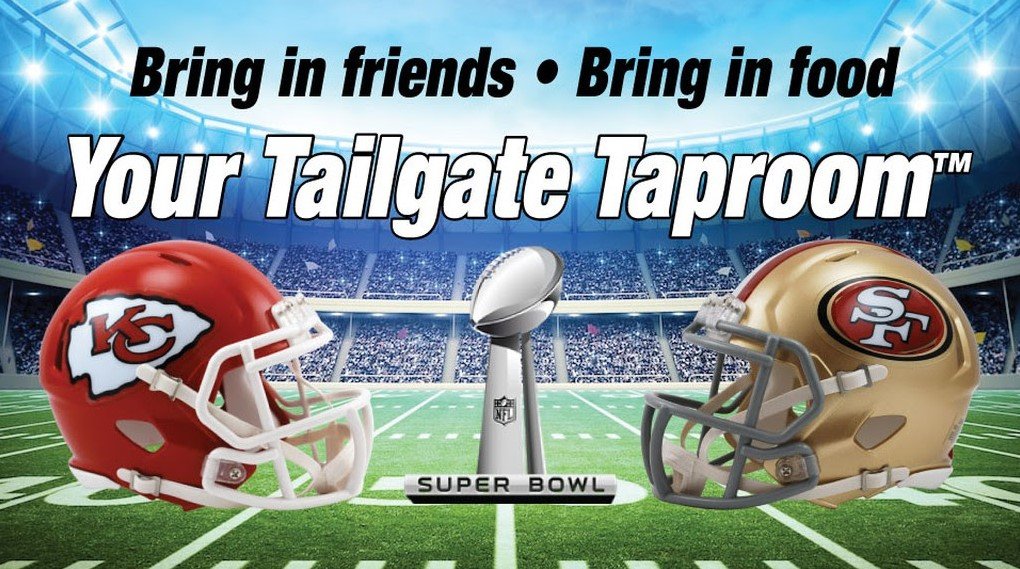 Bring your friends and favorite snacks and settle in at Gig Harbor Brewing Co.’s Harbor Taproom. As football pundits and fans are all saying, the game pits one of the league’s best defenses, San Francisco, against the NFL’s best offense, Kansas City. On a historical note, one team hasn’t made it to the big game in 25 years (the 49ers), while it’s double that for the Chiefs — their last appearance was in 1970.

Then, make plans for the other days of fun at the Harbor Taproom, starting with today!

Fridays at the Taproom: 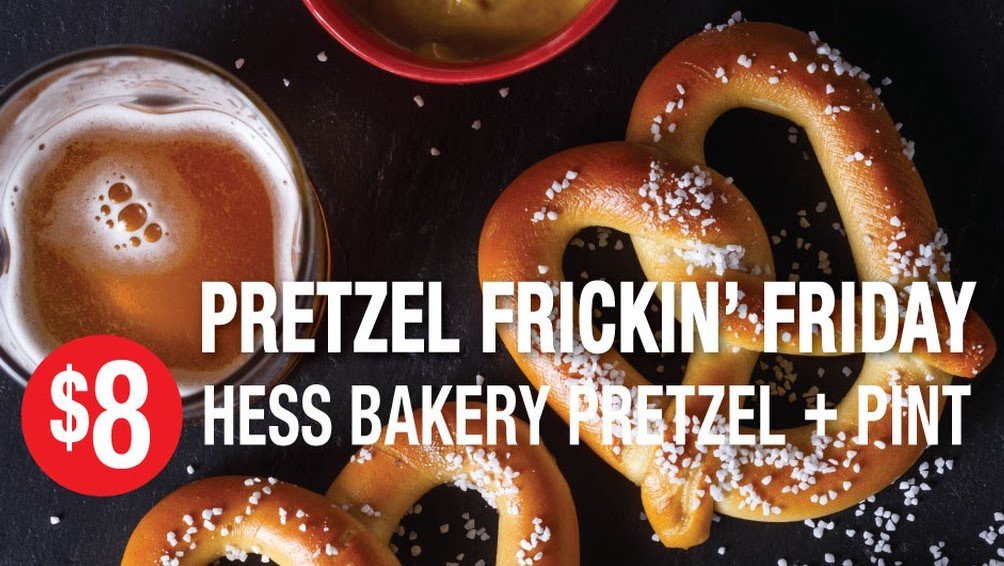 Tuesdays at the Taproom: 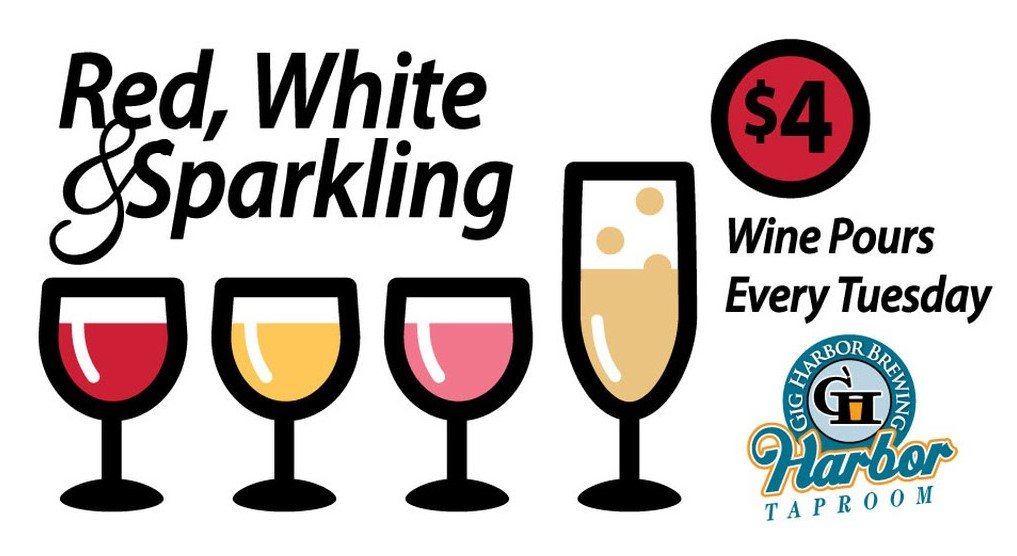 Wednesdays at the Taproom: 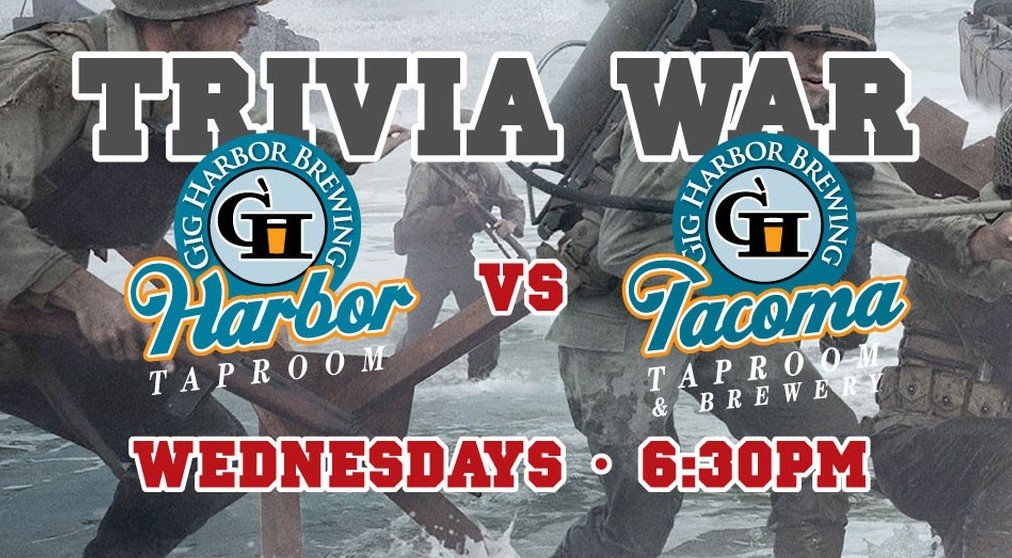 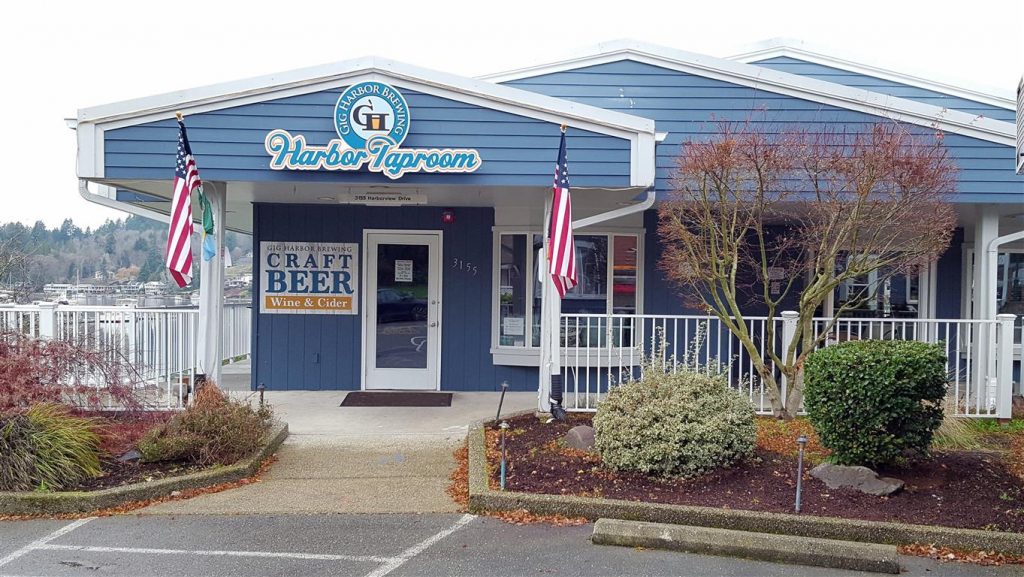