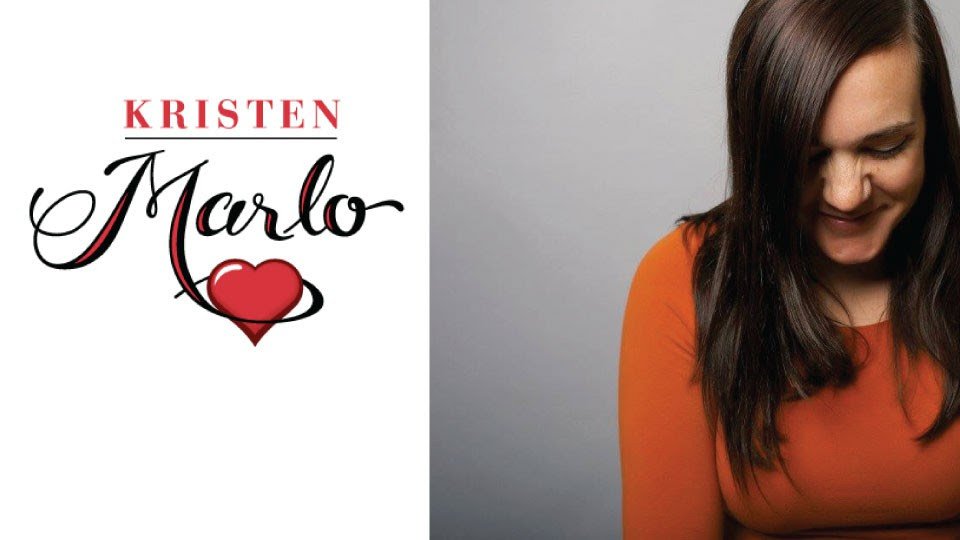 Tonight, Oct. 24, is one of those “every other” Wednesdays!

Come down to the Taproom and enjoy listening to Kristen Marlo perform her own original music, plus her unique interpretation of favorite tunes. The music starts at 6:30, but come early to get a seat and start enjoying the Harbor Taproom’s fantastic local craft brews.

Over the past several years, Kristen has become one of the Puget Sound’s favorite performers, so don’t miss this event. 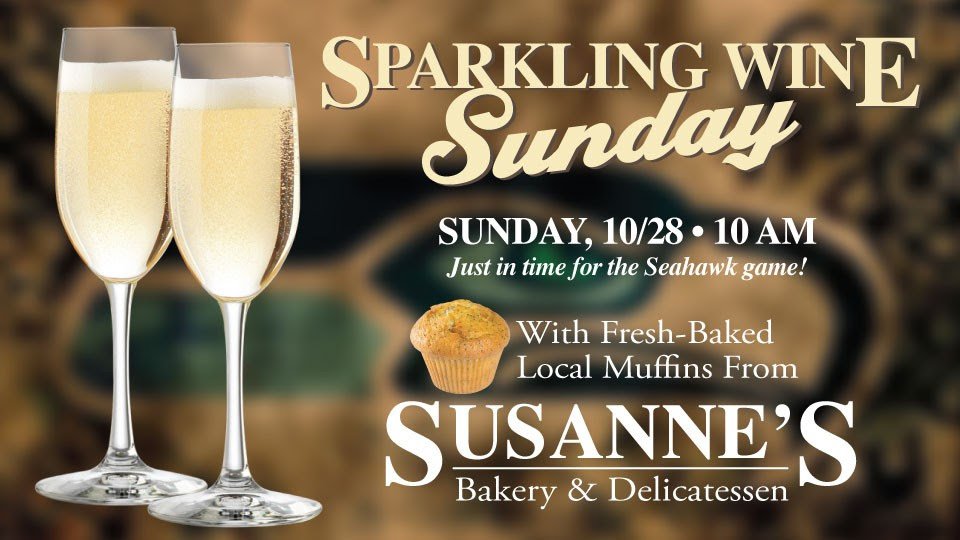