Ray Vellinga has been interested in hydrofoils since the 1970’s, but he still feels as much excitement as ever when there’s something new with the “flying boats.”

That was the case when Vellinga, who is a partner at Gig Harbor Marina & Boatyard, sent marina staff the latest hydrofoil video he worked on at the end of November.  The video, narrated by Vellinga, shows the “Flying Samurai,” which was developed in Japan and travels over the water at an incredible 24 miles per hour on just a 2-horsepower motor.  See the video by clicking Flying Samurai. 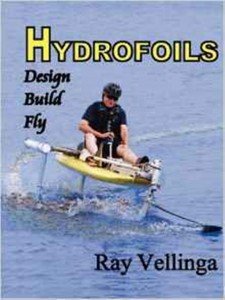 “Here is the long-awaited video. It was just finished yesterday,” said Vellinga, a world-renowned authority on hydrofoils and author of “Hydrofoils: Design, Build, Fly.” He encourages viewers to share the video through email or social media. “A big viewing number might serve as a booster to all of us working on this important project.”

The “Flying Samurai,” with its 2-horsepower motor, reduces greenhouse emissions, which is a good thing for the planet, the video points out. The efficient hydrofoil was designed by Kotaro Horiuchi of Yamaha Motors who started designing revolutionary flying machines, air and water, in 1955. 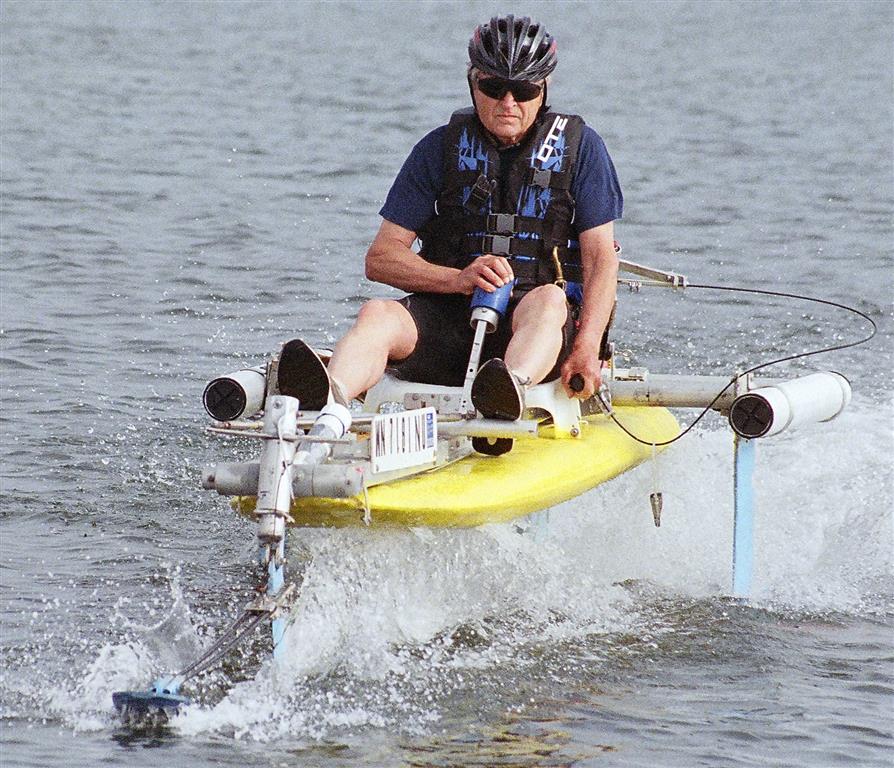 Vellinga, who is on the board of the International Hydrofoil Society, has been involved with making 33 hydrofoil videos, which have garnered over seven million hits total. He has created six hydrofoils and currently owns two of the flying boats, which he “flies” in Mission Bay, San Diego. One of them is his yellow “High Flying Banana,” or “Hifybe” for short, which flies over the water at 18 miles per hour with a 7-horsepower motor.

“It’s exhilarating and a little bit of a game of skill,” says the athletic Vellinga who was an intra-fraternal wrestling champion while a student at Bradley University. “It takes some practice and coordination. You steer with your feet and you’re constantly adjusting.”

Vellinga, who is a commercial instrument-rated pilot, was trained as a Navy pilot and was number one in his pre-flight class for academics and athletics. “They taught me aerodynamics,” he says. 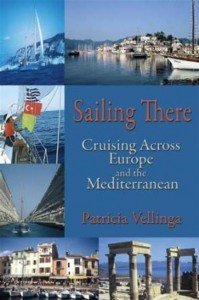 Vellinga, a man of many interests and hobbies over the years, such as motorcycle racing and skydiving, worked in the real estate business for over 10 years before he and his wife, Patricia, set off on a new adventure:  sailing the Mediterranean in a 41-foot ketch for 19 years. Patricia wrote about their cruising adventures in her book, “Sailing There: Cruising Across Europe and the Mediterranean,” which, like Ray’s hydrofoil book, is available at Amazon and at Gig Harbor Marina & Boatyard.

“As an avocation I went back to hydrofoils” once the couple returned home from cruising, said Vellinga. “In hydrofoils there’s a lot of innovation and they’re safer than flying. You can use all the formulas and calculations as you do in flying and just factor in the higher density of water,” which is 800 times denser than air, he added.

The couple, who divide their time between Gig Harbor and San Diego, also cruised Eastern North America’s Great Loop in their 28-foot Bayliner, Calafia, with Pat being the chief navigator, says Ray. The avid travelers have been around the world a couple of times and continue to travel on cruises and other tours. They spend the month of May in Paris every year. 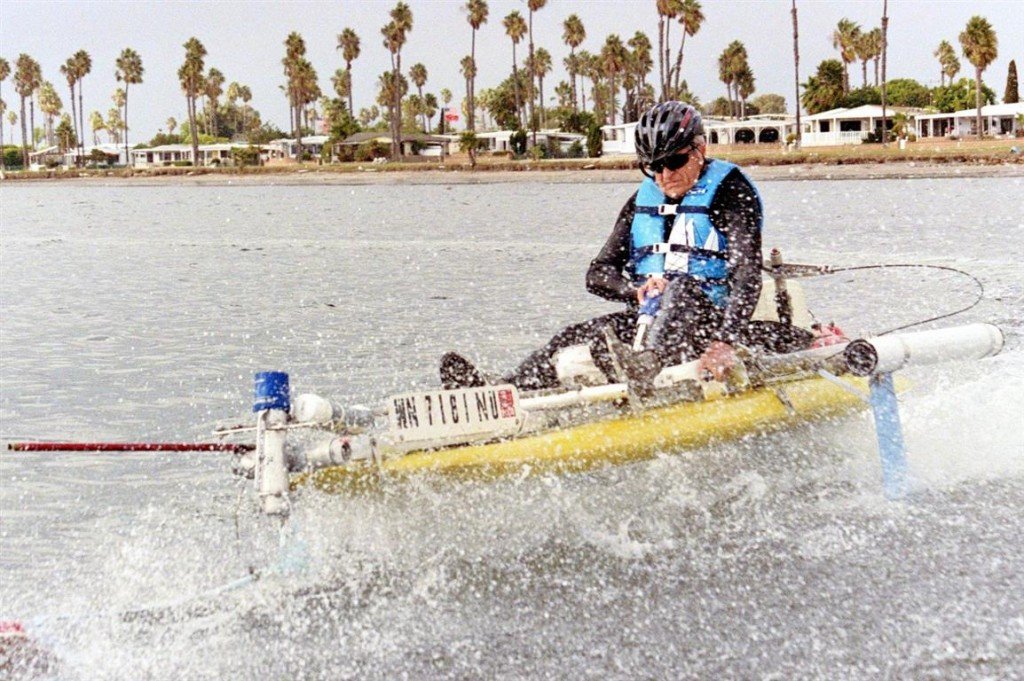 Enjoy more of Vellinga’s hydrofoil videos by clicking here: YouTube Hydrofoil Videos. Be sure to watch his tongue-in-cheek video entitled Don’t Buy This Book, designed to capture attention by its contrary nature, since humans seem irresistibly drawn to what they’re told not to do.

Like Loading...
Posted in Uncategorized
← Gig Harbor Marina & Boatyard Has You CoveredMarina Mascot Loves Her Place at the Boatyard →