The first one was so successful, why wait for next June to repeat it? It’s the Swap Meet at Second Wave Marine Repair and Consignment and its coming back at the end of September.

Second Wave General Manager Gary Ford was thrilled with the turnout at the store’s first swap meet on June 8, which coincided with National Marina Day. So he and his staff are planning another one, penciled-in for Sept. 28 at the marine consignment store at 3720 Harborview Drive.

“Based on the very successful swap meet earlier this summer, we’re going to have another one,” he announced.

It will be the same set-up as before: people wishing to sell their excess marine treasure can rent a 10- by 10-foot space in the parking lot at Second Wave for $10. Just call Jenn at Gig Harbor Marina & Boatyard to reserve your space, says Ford. 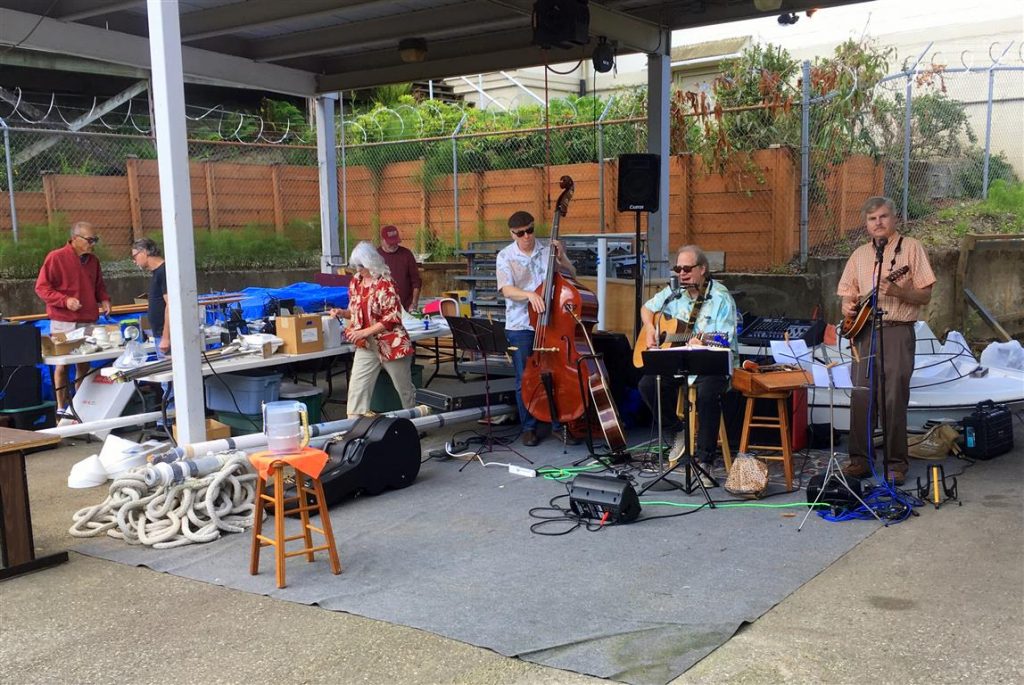 Organizers hope to make a festive day of it with gourmet hot dogs, live music and of course, lots of great deals inside the store at Second Wave. Exact times will be announced as the event gets closer, but it will likely be along of the lines of 9 a.m. to 2 p.m.

“What a great turnout,” said Ford after the swap meet in June. “It really filled up and it was pretty amazing. Customers were just praising the swap meet and I’ve never seen the store so full of people.”

They were no doubt eager to get ready for the summer boating season. At the upcoming fall swap meet, shoppers can get a jump on the next season of fun on the water — not to mention take care of some holiday shopping. After all, if you haven’t noticed, Second Wave is the ideal nautical decor store. 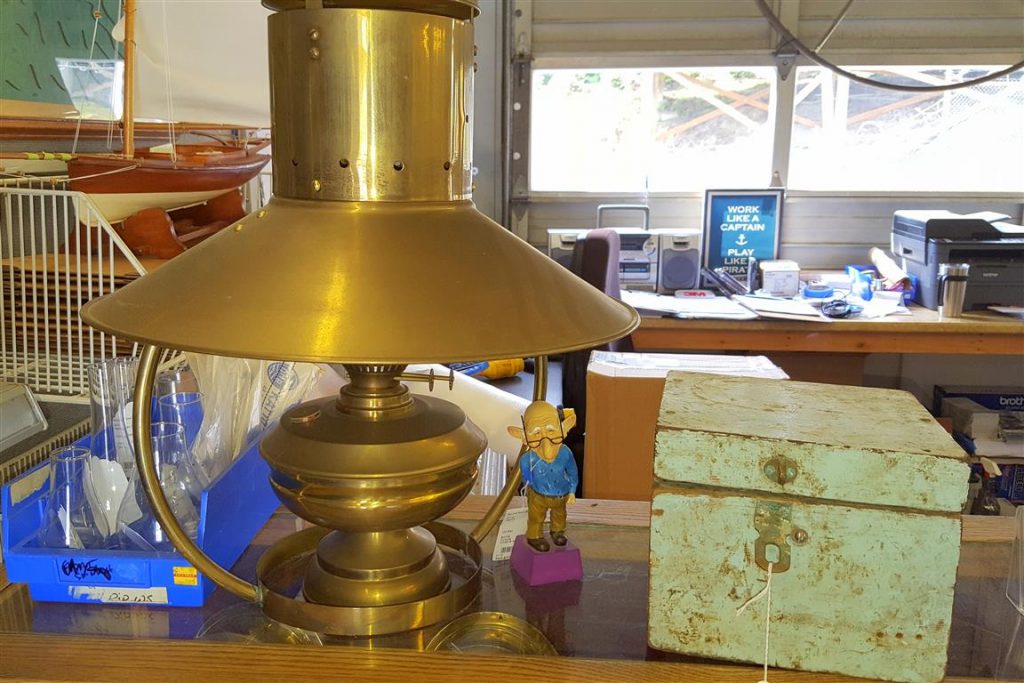 Watch for my next blog on the fantastic marine items you can pick up at Second Wave – your store for nautical decor.

Remember: One boater’s stuff is another boater’s treasure. Come find your treasure at the Swap Meet @ Second Wave in September.