Memorial Day is a federal holiday in the United States for remembering the people who died while serving in the country’s armed forces.

The holiday, which is currently observed every year on the last Monday of May, originated as Decoration Day after the American Civil War in 1868. The Grand Army of the Republic, an organization of Union veterans, established the day as a time for the nation to decorate the graves of the Union war dead with flowers.

By the 20th century, competing Union and Confederate holiday traditions, celebrated on different days, had merged, and Memorial Day eventually extended to honor all Americans who died while in the military service. 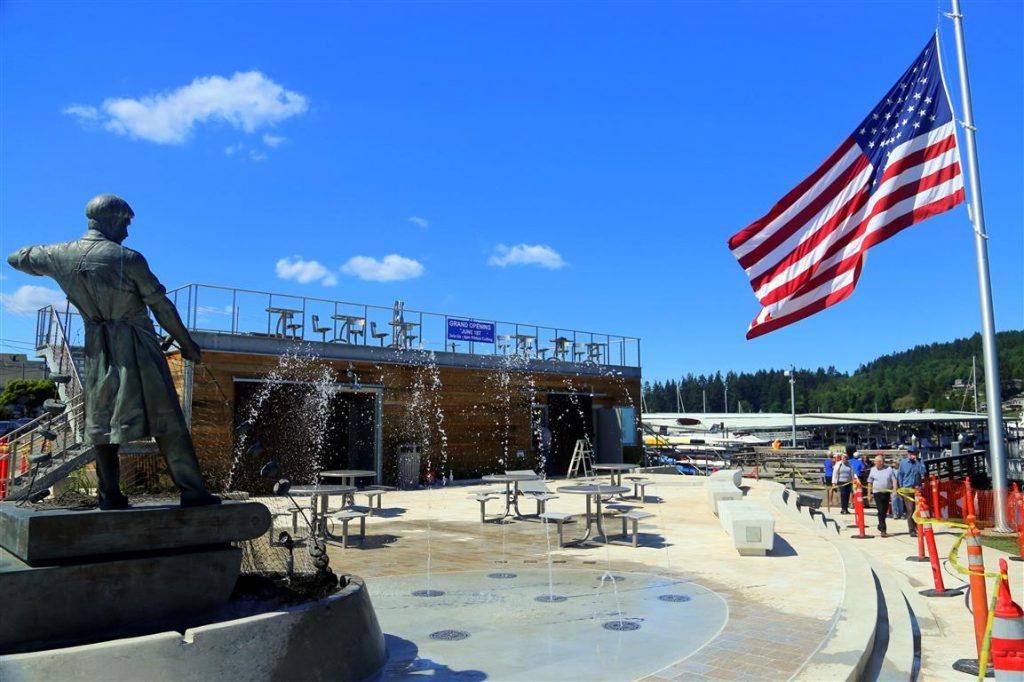 Memorial Day marks the unofficial start to the summer vacation season, so come kick off summer in the harbor in the newly renovated Skansie Brothers Park.

The Waterfront Farmers Market in the park returns this Thursday, June 1, from 3 to 7 p.m. Come down and celebrate this summer tradition and be on hand for the ribbon cutting of the beautiful new park.

Join the City of Gig Harbor for the Grand Opening