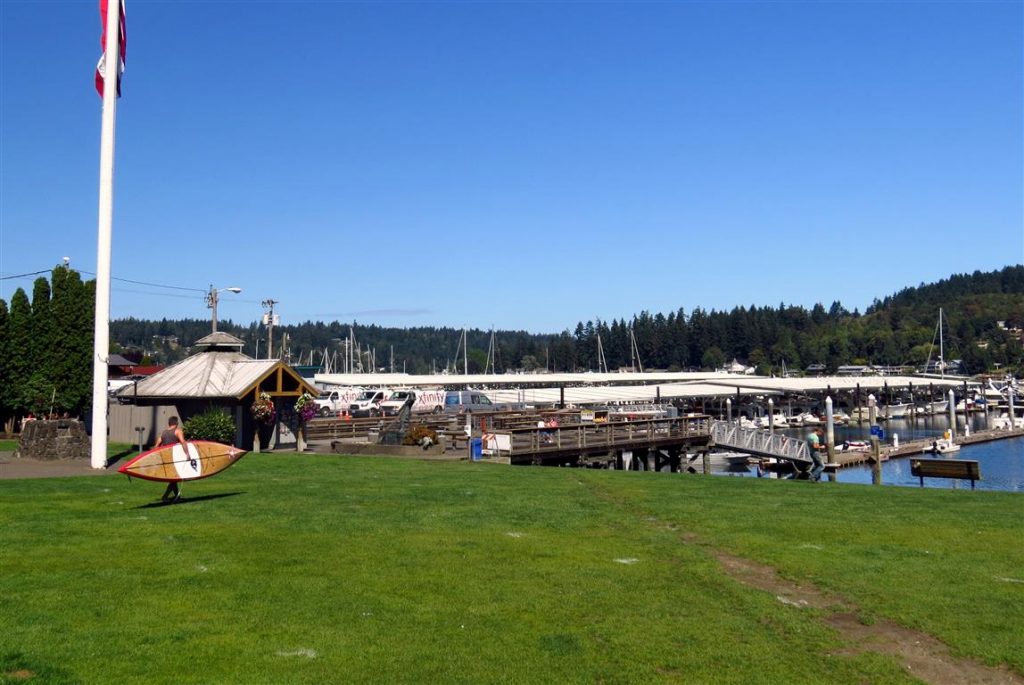 Most of Skansie Brothers Park will be closed for the next nine months while improvements are made to the community’s popular gathering place on the waterfront.

A letter from the City of Gig Harbor’s construction supervisor outlined the Plaza/Lift Station #4B Improvement Project that will close much of the park next to Gig Harbor Marina & Boatyard right after Labor Day.  Beginning on Sept. 6, the north half of Skansie Brothers Park will be closed to the public for the duration of the project, which is planned to be completed by the end of May 2017, said George Flanigan in the letter. He went on to describe three separate improvements being made at the park. 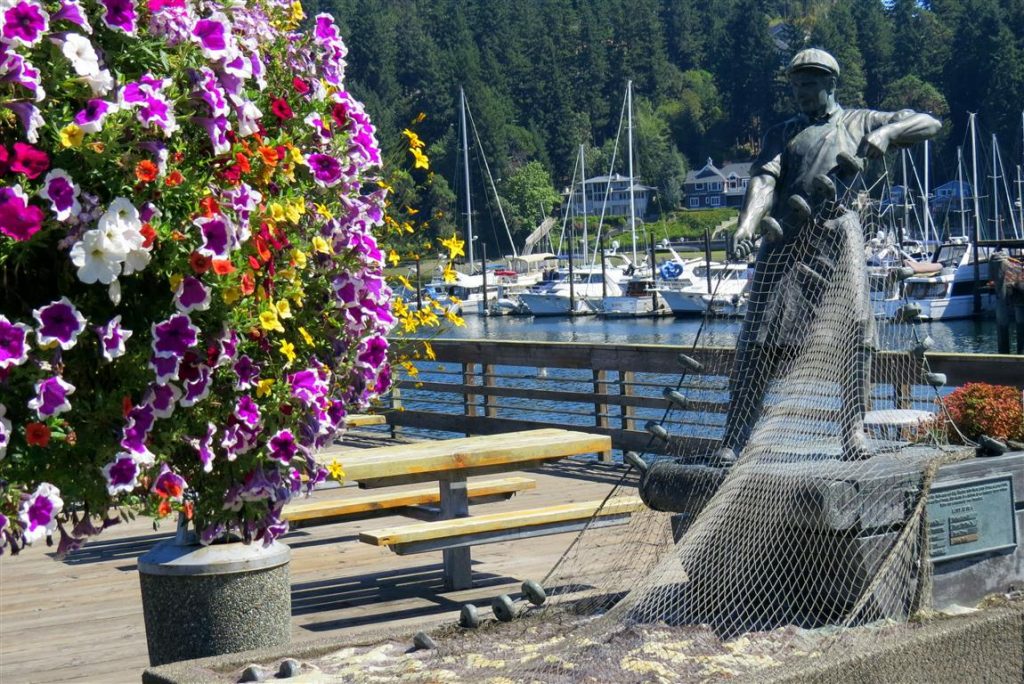 A new public plaza with improved seating and open area is planned for around the Fisherman’s Memorial statue in Skansie Brothers Park.

The city asks for the public’s patience and cooperation during the project and apologizes for any inconvenience caused by the work.

Gig Harbor Marina & Boatyard won’t be impacted by the park closing, so don’t miss any of the “fun @ the boatyard” this fall. Concerts and other members’ events at The Club @ the Boatyard, delicious open-air Northwest fare at JW @ the Boatyard ~ come down and see us at the waterfront.