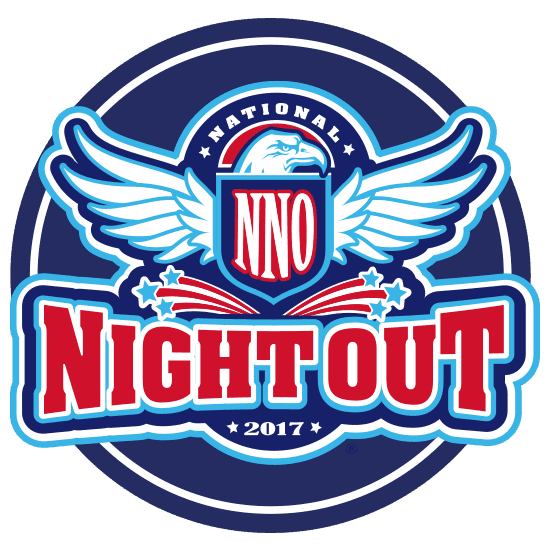 The Gig Harbor Police Department (GHPD) had a major crisis on their hands last night during National Night Out…. 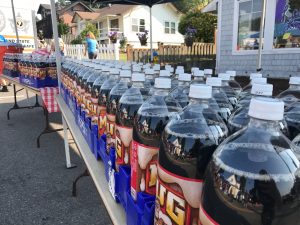 Over 216 liters of root beer were poured for the Home Depot root beer garden.

They ran out of cups to serve root beer floats at the Home Depot root beer garden!

Over 216 liters of root beer were poured and 60 gallons of ice cream scooped at National Night Out 2017 in Gig Harbor.

National Night Out is a police and community partnership event that is held every year on the first Tuesday in August.

Gig Harbor Community Service Officer and event organizer, Adam Blodgett was grinning ear to ear, still on the sweet sugar high from the event on Tuesday.

“National Night Out was a tremendous success this year!” Blodgett said. “Moving the venue from the lawn in front of City Hall to Skansie Park proved challenging, but was more than worth it.”

This year, GHPD partnered with Summer Sounds at Skansie to coincide with the concert. Before this year, there was a split between people who attended the concert and National Night Out.

“We had several compliments about how the event this year was more accessible for people than in previous years,” Blodgett said. “We look forward to growing the partnership between GHPD and the summer concert series in the future.”

National Night Out has been a big success in Gig Harbor over the last few years, with GHPD claiming the 8th best event in the country, back in 2015, for cities of 5,000 – 15,000 residents.

We will have to wait and see where this year’s celebration ranks in, but one thing is for sure: GHPD is a force to be reckoned with when it comes to a healthy community relationship. 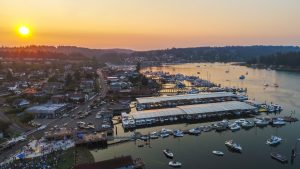