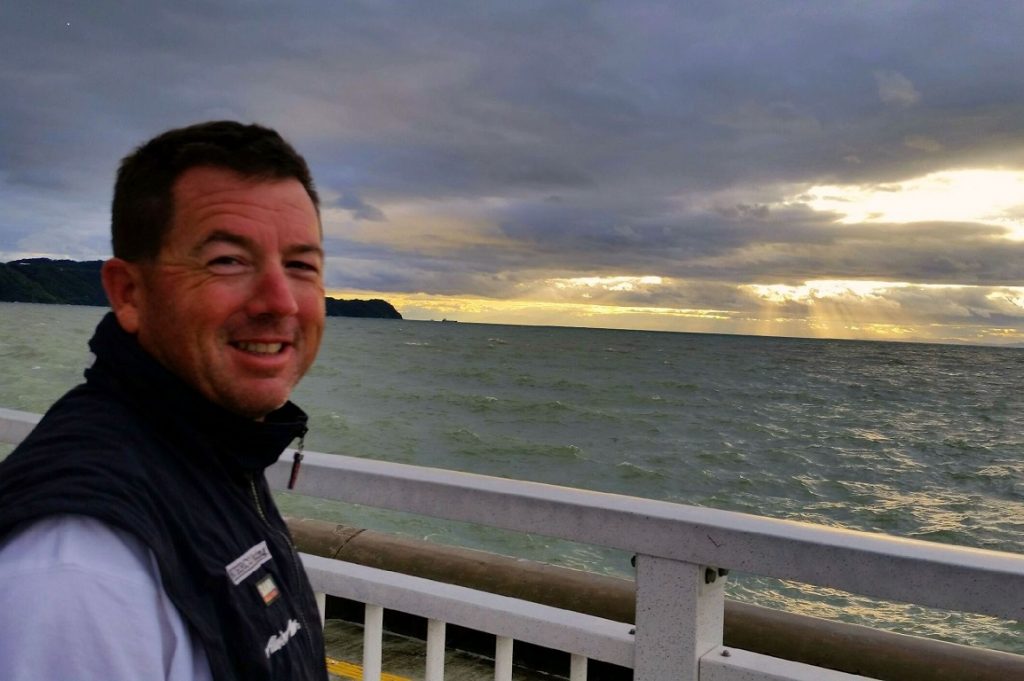 Gig Harbor native Lance McDonough joined the crew at Gig Harbor Marina & Boatyard this fall. The new job in his hometown is saving McDonough a grinding Seattle commute while still allowing him to do what he loves.

He is the boatyard’s new yacht technician, previously from CSR Marine in Seattle, and he is happy about having a much shorter commute to work.

“It’s a big change,” says McDonough, who was born and raised on Wollochet Bay, “and it’s mostly for the commute. I decided to work closer to home.”

“I work on boats because I love them.” – Lance McDonough, new yacht technician at Gig Harbor Marina & Boatyard

Lance comes to Gig Harbor Marina & Boatyard with years of experience with electrical systems, navigation systems, water makers, sanitation devices and marine heating systems. Managers at the boatyard have described him as a master installer, but McDonough waved away that lofty label. 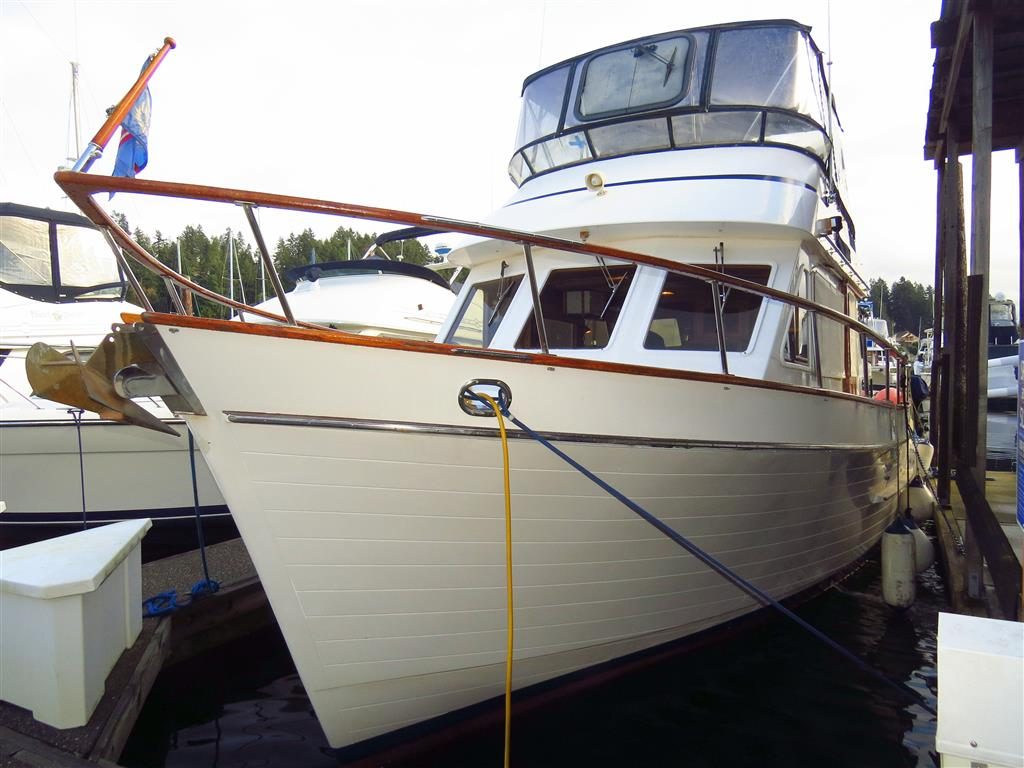 “I wouldn’t put it like that,” he was quick to clarify the day I caught up with him as he worked on Pokilani, a 40-foot Ocean Alexander. He was busy wrapping up a masterful job of installing a new generator, new inverter charger and all new batteries — “and all the re-configuring that went on with that,” he said. 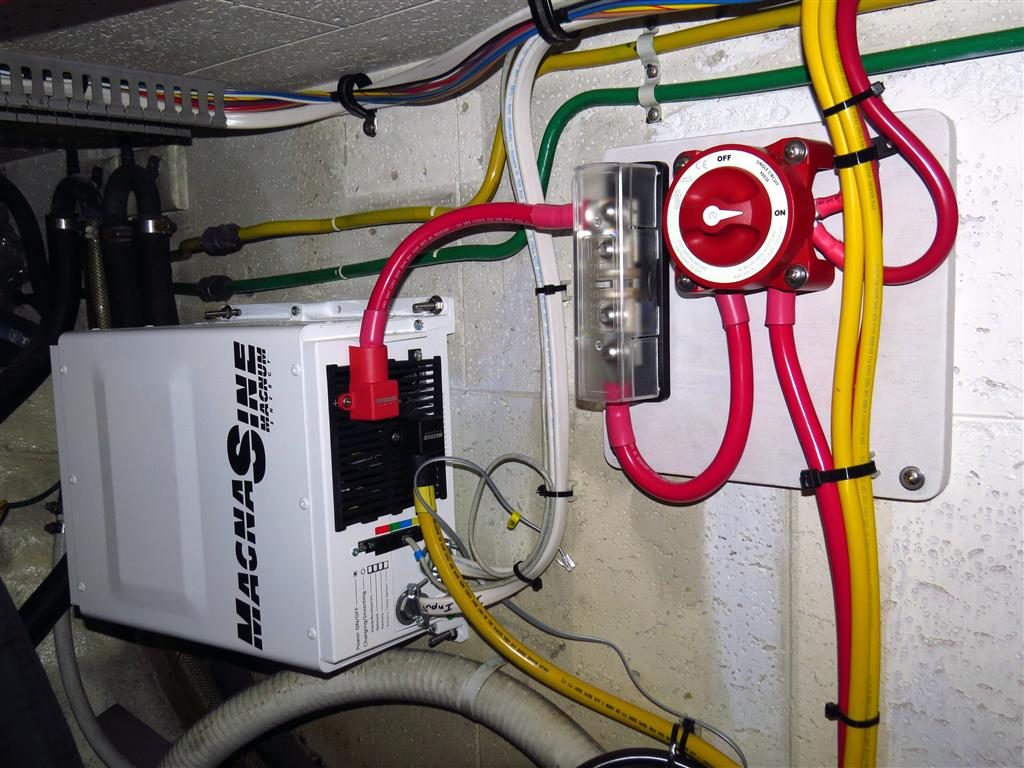 It was beautiful, detailed and very clean work by someone who obviously enjoys what he’s doing. 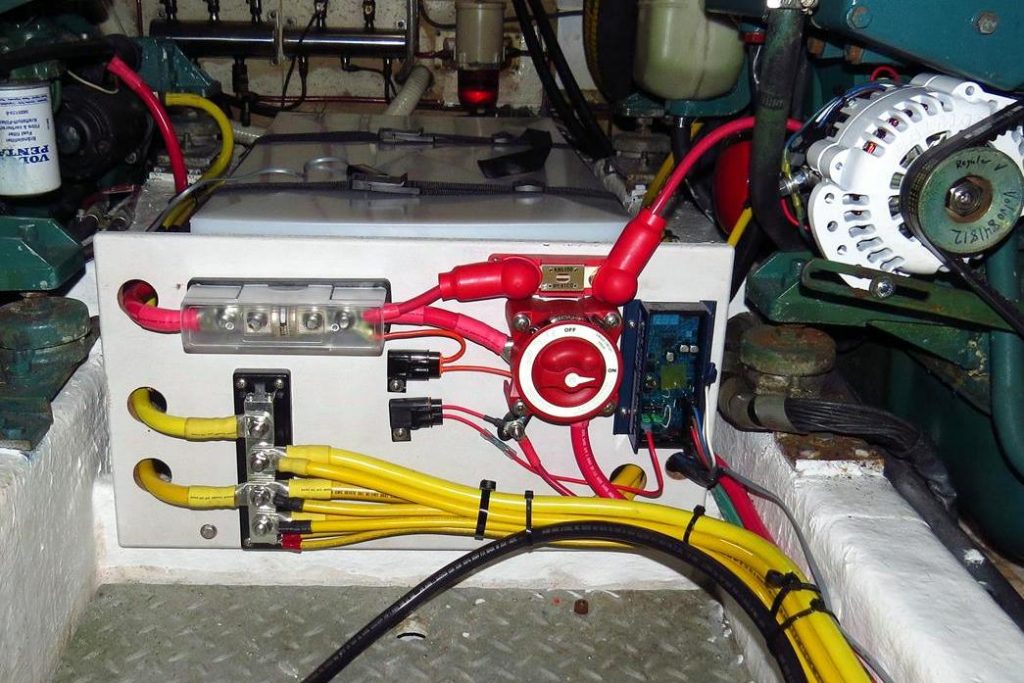 “I work on boats because I love them,” he said simply. And it showed.

When the yacht technician, who has been married to wife Lori for 21 years, isn’t working on boats, he’s usually doing the other things he loves — like sailing and skiing.

“I’ve been sailing my whole life,” says Lance, whose family owns a Sparkman & Stephens 53 custom yawl, Weatherly. “I do a lot of racing and a lot of general sailing and some off-shore.”

McDonough has been to Hawaii four times — “but I’ve never flown there,” he adds — the first time being when he sailed there from Bora Bora.

For the past five years he’s been racing on a J/24 with a group that competes on Lake Washington every Tuesday from April through October. Lance is the trimmer on Baba Louie and the five-person crew has enjoyed success in regattas near and far.

“We did OK,” McDonough said. “We finished in the top third of about 40 boats. We’re a pretty competitive group.”

But now, between regattas and races on Lake Washington, the new yacht technician is enjoying his much shorter commute to Gig Harbor Marina & Boatyard.