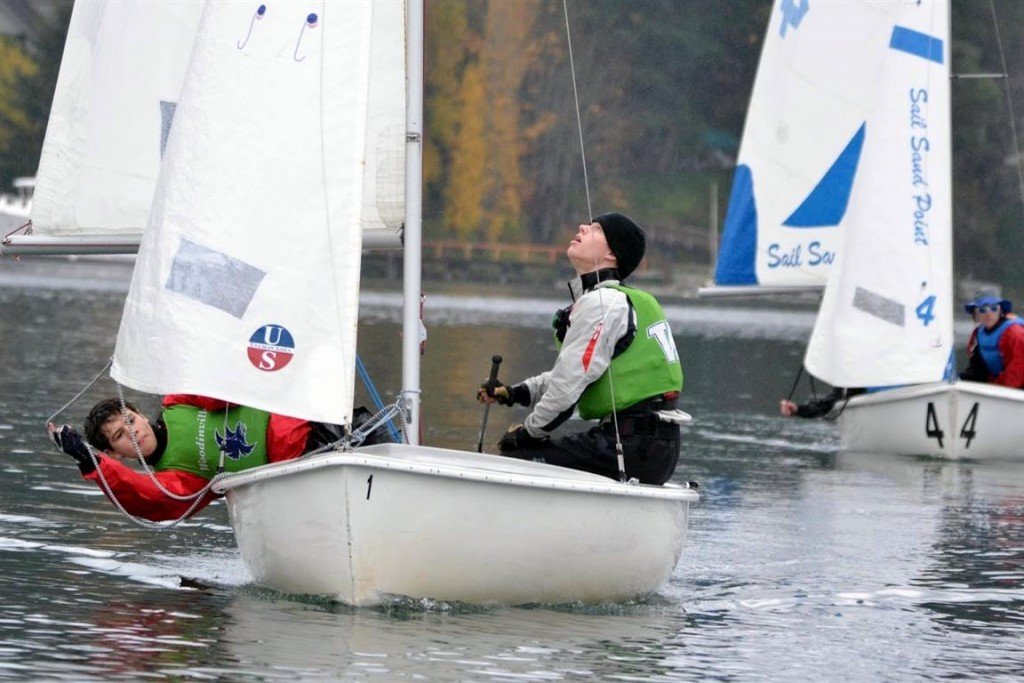 The Club @ The Boatyard was a warm and welcome home port for rain-soaked sailors during the Race in the Gig (R.I.G.) Regatta on Saturday. High school-age sailors came from all over the Northwest for the first-ever sailing regatta hosted by the Gig Harbor Junior Sail and Race Program. 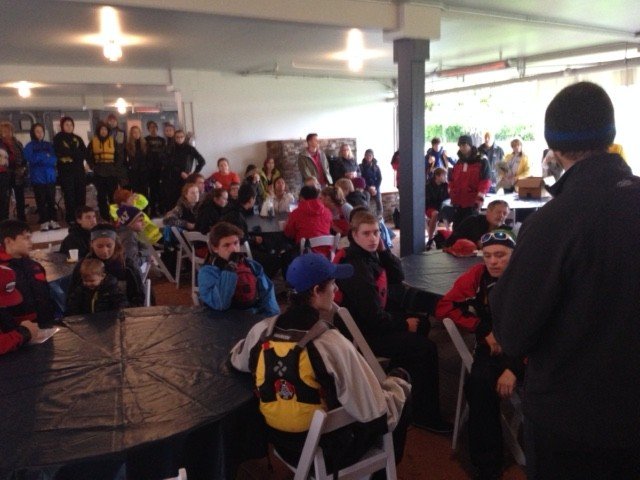 RIG participants warmed up and dried off between races at Gig Harbor Marina & Boatyard’s heated venue, The Club @ The Boatyard. It was the perfect home base for the day-long regatta held Nov. 7 at Jerisich Dock and Skansie Brothers Park, just across the lawn from the waterfront venue.  RIG organizers felt good about their first-ever regatta hosted by the local team in Gig Harbor — and had praise for The Club @ The Boatyard.

Sailing Regatta RIGs Up at The Club @ The Boatyard

“Thanks to everyone for your hard work and wonderful enthusiasm that made for an over-the-top successful RIG Regatta yesterday,” Joan Storkman, coordinator of the Gig Harbor race team, emailed volunteers after the event. “The very light breeze and heavy rains could not dampen the spirits of all racers, families, coaches and spectators who attended.  Andrew (Nelson, youth sailing director with The Sailing Foundation) had the race and course so organized with his assistants on the water and on the docks for loading and unloading boats, registration (with great bags of treats for sailors!) — and of course, the fabulous meal that all enjoyed in the warm and dry venue, The Club @ The Boatyard!  I heard many asking if we could make this an annual event!” 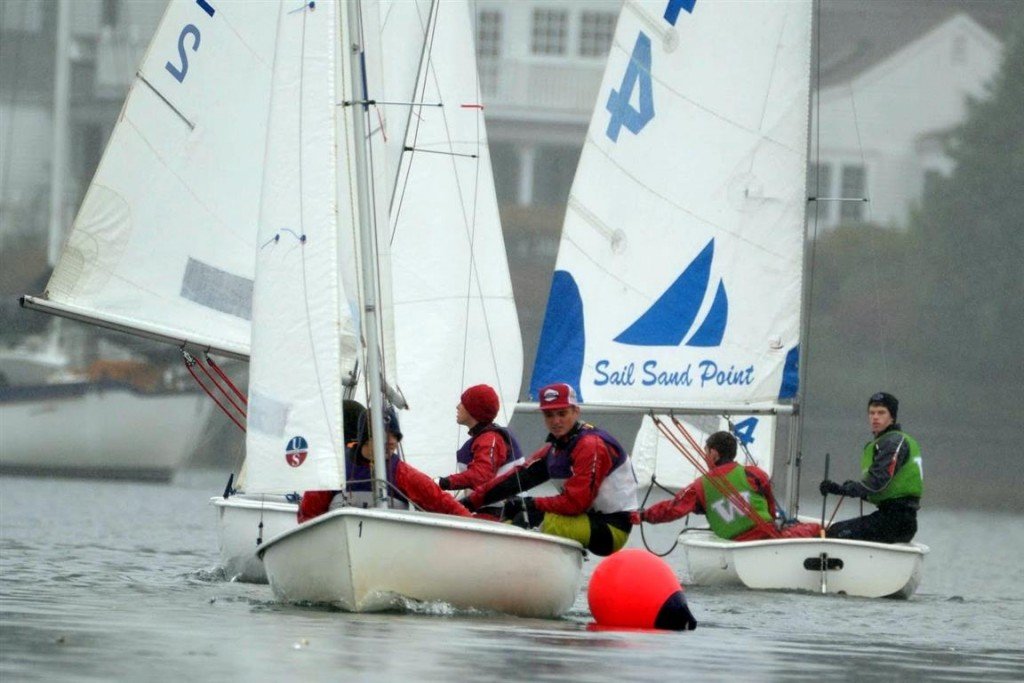 Racers keep their eyes on the mark in Gig Harbor bay. All race photos by Jim Skeel

Sailing Regatta RIGs Up at The Club @ The Boatyard

Members of the Gig Harbor Junior Sail Race Team get ready to round the mark. Photo by Jim Skeel

“This was a huge chance to show ourselves and the rest of the district that Gig Harbor can run a great event,” he said in an email to volunteers.  “Great job to all the volunteers this weekend. The feedback I got from sailors and other coaches was pretty good. Obviously, sun would have been nice, but everyone really appreciated the warm food and drink and (The Club) area to warm up. Big thanks again to everyone who helped out.”