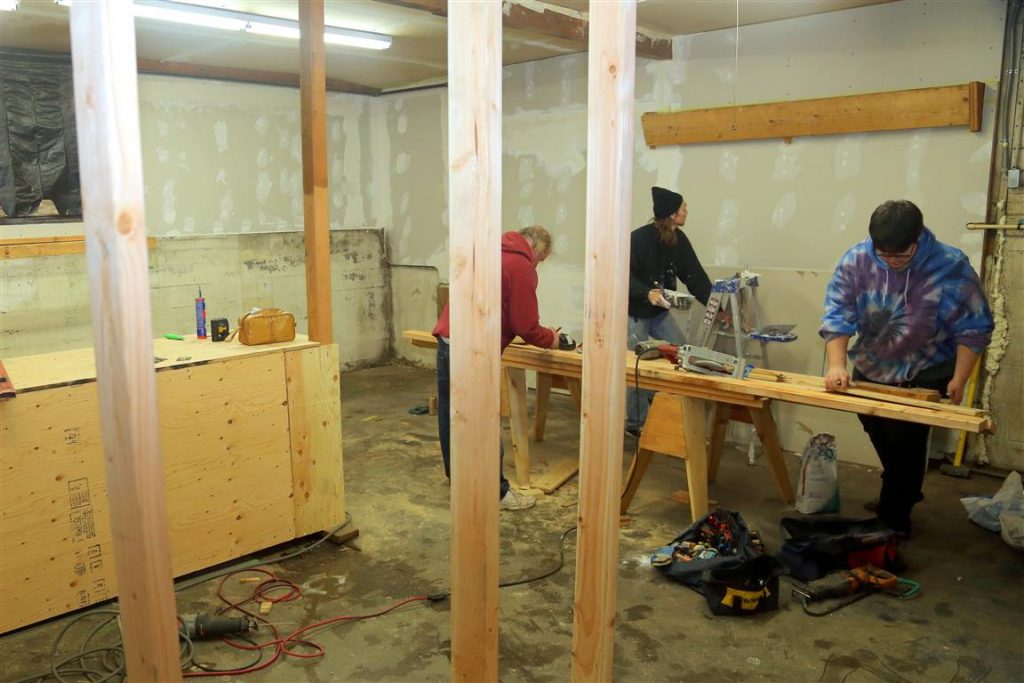 Remodeling is under way to bring a much-needed service to area boaters — a marine consignment store full of all the just-right things every boater needs. 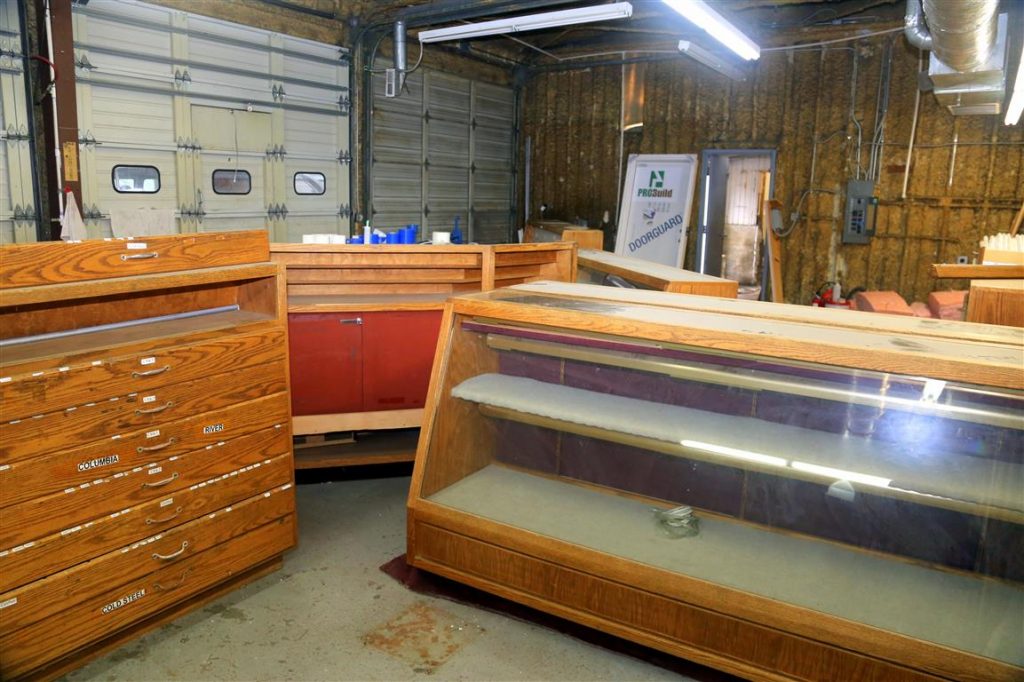 Remodeling is under way to bring Second Wave @ the Boatyard to area boaters in March. The marine parts and equipment consignment store is located at 3720 Harborview Drive.

“There is a real need (for a consignment store) in the area,” said Ron Roark, general manager of Gig Harbor Marina & Boatyard, in a Jan. 4 article in The Peninsula Gateway. “There are so many guys out here with garages filled with junk ready to be consigned.”

So, guys, start sorting through your excess stuff, which must certainly be another man’s treasure, and plan to sell it at Second Wave @ the Boatyard. Store organizers will start taking in consignment items in early February.

The boatyard is now hiring an experienced retail manager and associate for Second Wave. Applicants need to have a background in boating experience and marine parts knowledge. 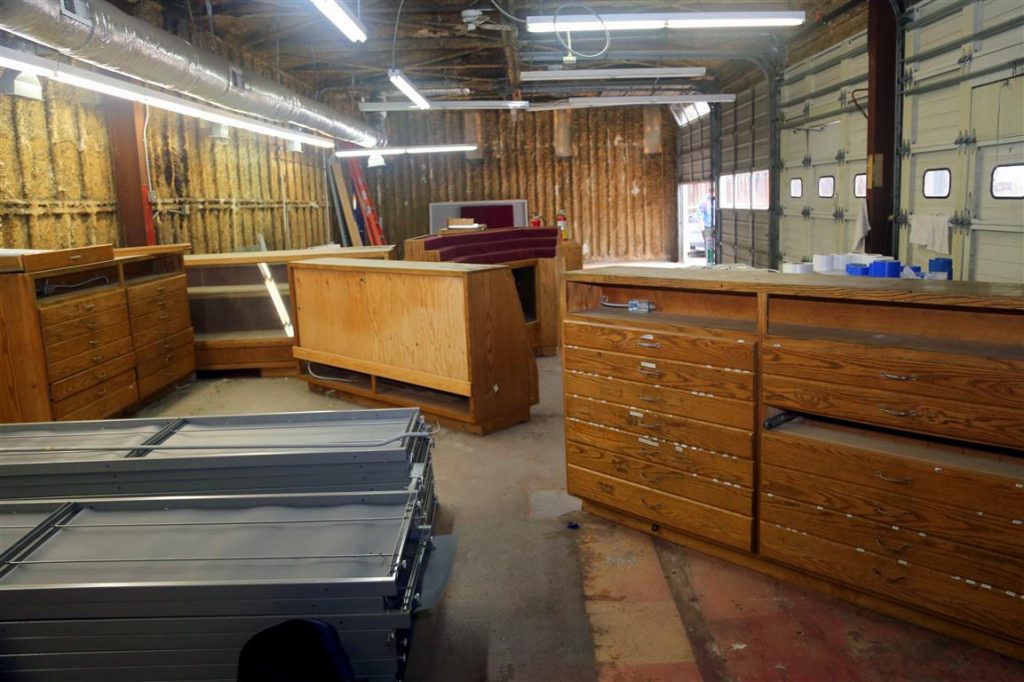 Boaters will be able to buy and sell used marine parts, cleaning out garages and finding just the part they really need in the process.

Second Wave @ the Boatyard is a revival of the original Second Wave marine consignment store that operated for several years in Seattle’s Fremont district. The Lake Union store closed its doors in 2014 and now its former manager, Patti Segulja-Lau, is consulting with boatyard staff on launching the new store in Gig Harbor.

She is working closely with boatyard manager Mark Lindeman, who used to shop at Second Wave in Seattle and could see there was a void to be filled. Other marine consignment stores in the Puget Sound area have also closed, leaving just one in Poulsbo, so Lindeman brought the idea to Roark. Plans soon took off under full sail.

“We put the word out that we are going to open a shop,” Lindeman told The Gateway, “and we are already collecting items. I know many people who just have garages and storage (units) full of parts going unused. Since I started boating the cost of sailing and boating has increased tenfold. It’s never been cheap to be a boater and those who do it don’t like to throw away good parts.”

Second Wave @ the Boatyard, planned for a mid-March opening, will join the boatyard’s expanded marine repair services operating out of the facility, which previously housed Lighthouse Marine, LLC. 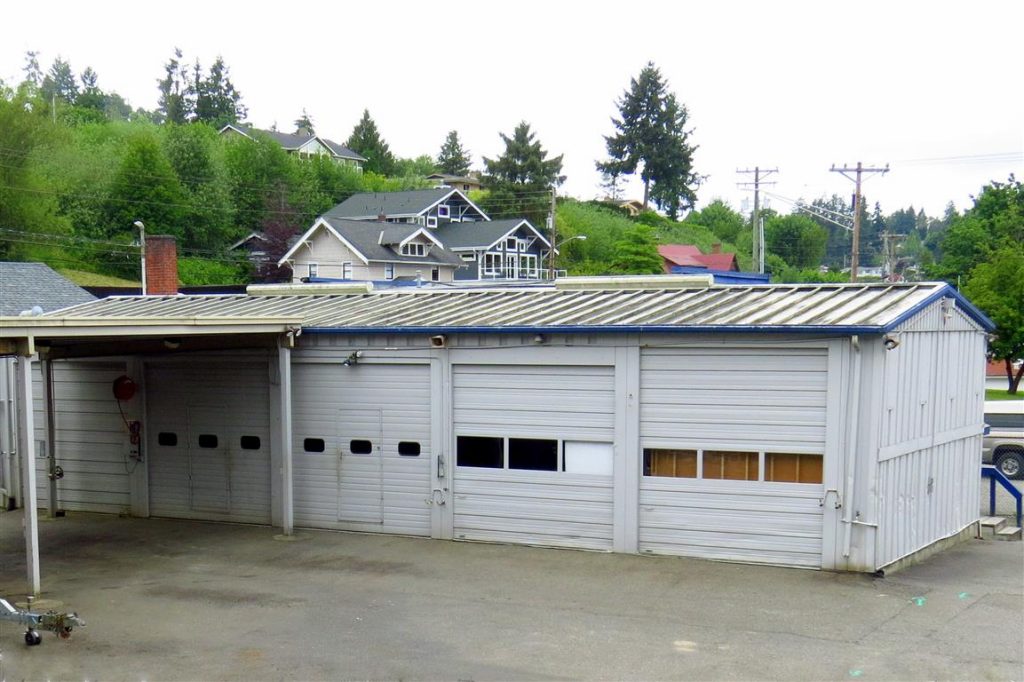 Items for sale at Second Wave can either be consigned straight through the store, with 50 percent of the sale price going to the seller; or, can be given as a donation to the Gig Harbor BoatShop, with sale proceeds being split between the consignment store and the nonprofit BoatShop, which is devoted to preserving historic working boatyard activities and skills.

“Second Wave @ the Boatyard fills a need for any boat owner,” Lindeman said. “This is a way to see some money come back in and have a chance to buy needed parts for cheaper.”

To contribute items for sale at Second Wave @ the Boatyard or to inquire about the retail manager and associate positions, contact Gig Harbor Marina & Boatyard at (253) 858-3535, or stop by the boatyard office at 3117 Harborview Drive, Gig Harbor.