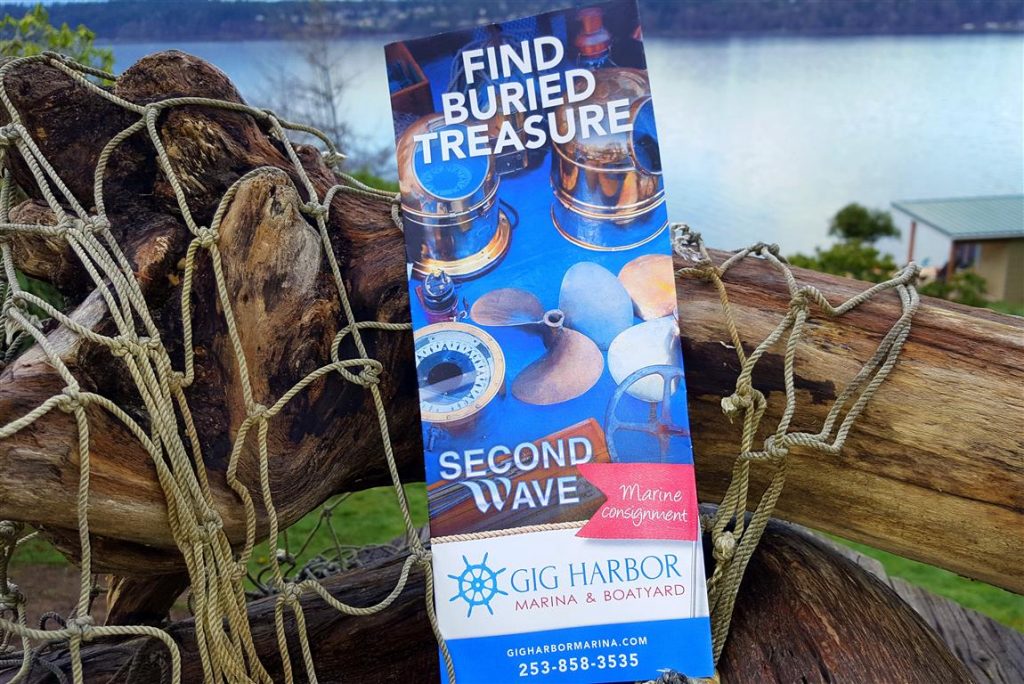 Display cases are being moved into place and merchandise racks have been installed along the walls. Second Wave @ the Boatyard is gearing up to open soon.

Our new marine consignment store going in at 3720 Harborview Drive is targeted for a late March or early April opening, says Project Manager Chrystal Delphia at Gig Harbor Marina & Boatyard. But coming even sooner will be opening day of accepting your excess marine treasures and other boating equipment that you are eager to sell — so you can buy more, of course. 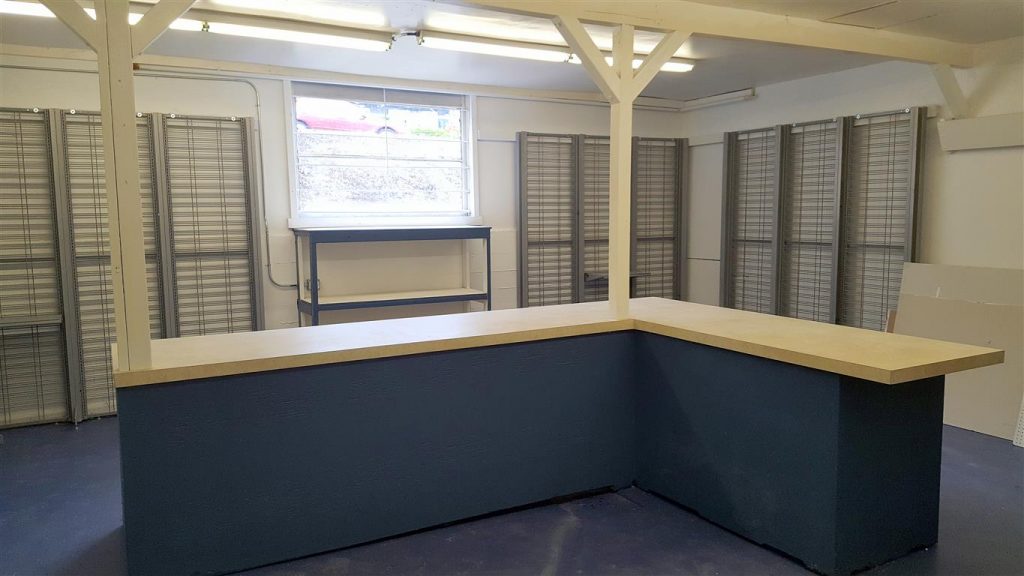 Keep watching this website and our social media pages for announcements on when our merchandise intake will begin, with a goal of later in March, says Chrystal. We will be getting the word out as soon as Second Wave is ready, and you will be the first to know.

“We are in finishing stages of the building construction and design for the store,” Chrystal added. “It has been a long process with challenges as any new business usually encounters. However, we are in a great position for moving forward. Our whole team is very anxious and excited about this new adventure and we can’t wait to start seeing everyone bringing in their treasures.”

“Second Wave @ the Boatyard is moving along,” says Mark Lindeman, who has moved into the role of senior adviser at the boatyard. “We’re moving ahead and even though intake may still be a few weeks out, keep going through your boat stuff and get ready for bringing it in.” 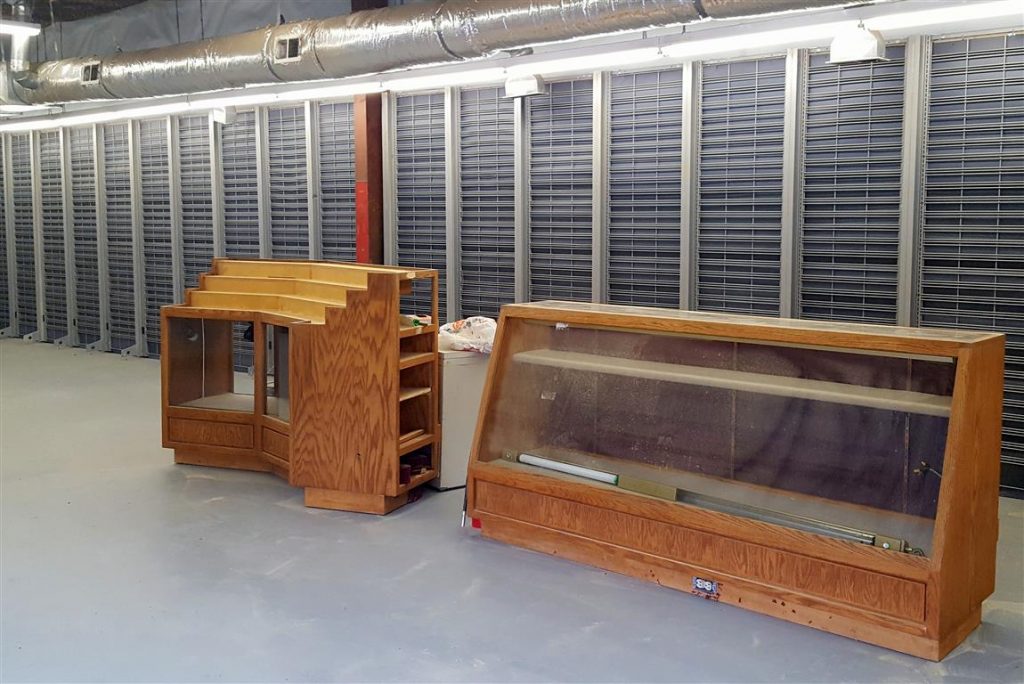 Now is the time to start getting your excess boating items ready to sell at Second Wave, which originally operated in Seattle’s Fremont District. Watch this website for when intake of your boating treasures will begin.

“We are almost ready for Second Wave,” says the boatyard’s Ron Roark. “So stay tuned to our website for opening dates that you will want to know.”