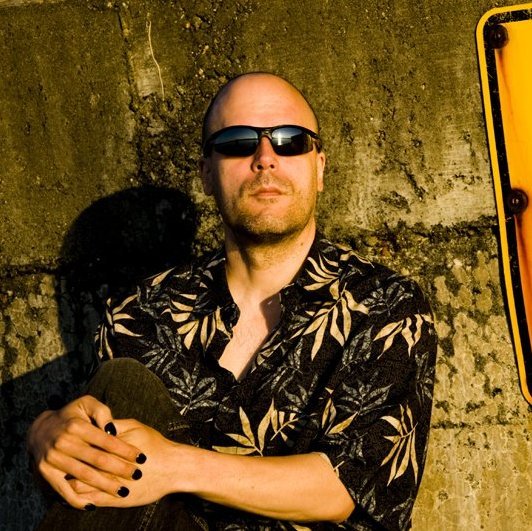 Come down to The Club @ the Boatyard for our September Members’ Event, a concert with “the human jukebox,” Steve Stefanowicz. Grab a friend and meet us on the waterfront for fantastic live music at Gig Harbor Marina & Boatyard, Friday, Sept. 23, from 7 to 9 p.m.

Singer/songwriter Stefanowicz’s website, Stevetunes, says the press has dubbed him “the human jukebox,” but he calls himself a “reluctant tenor.” He claims he knows over a thousand cover songs, but that’s not all he knows: “A consummate showman, Steve Stefanowicz knows how to delight audiences with his unique blend of acoustic guitar, rich vocals and sharp wit,” says his website.

Bring a dish to share and your favorite beverage and take part in a fun evening at The Club @ the Boatyard. Our potluck-style gathering creates a festive, relaxed atmosphere where Club members can enjoy music and dancing on the waterfront. If you’re not a member of The Club yet, that’s no problem. Join for just a dollar when you get here. A $15 donation is suggested so Gig Harbor Marina & Boatyard can keep offering events such as this to our Club members.

Steve Stefanowicz has been blind since birth.  He began playing the guitar at age four when his father would tune the guitar to a chord, hold Steve on his lap and sing along while Steve strummed the guitar.  At age 12, Steve became interested in seriously studying the guitar and began taking lessons. He went on to study classical and jazz at Central Washington University. 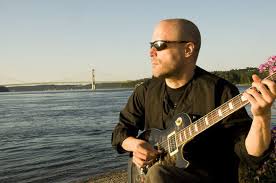 Originally, Stefanowicz gained notoriety as lead guitarist for his 1980’s Tacoma band, Blind Ambition.  In 1984, while playing with Malice, the lead vocalist failed to show up for a gig and Steve’s vocal talents were called upon. He learned that he enjoyed singing nearly as much as playing guitar, and picked up the acoustic for a stint on “the Steve and Ron show” at Wilson High School.

During college, Steve formed a classic rock cover band called Rock Slide with bassist, Tony Cooper. Upon returning from college, he put together Smilin’ Jack, which enjoyed regional success throughout the West Coast in the early 1990’s. Since the band’s breakup, Steve has focused on his solo career as a singer/songwriter, but does enjoy performing with the band when the opportunity arises.

Stefanowicz’s performances feature both original music and cover tunes that keep the crowd singing along.  With a wide range of influences, including James Taylor, Warren Haynes, Bonnie Raitt and Black Sabbath, Steve brings a broad menu of musical choices to his fans.

RSVP for Concert at The Club @ the Boatyard 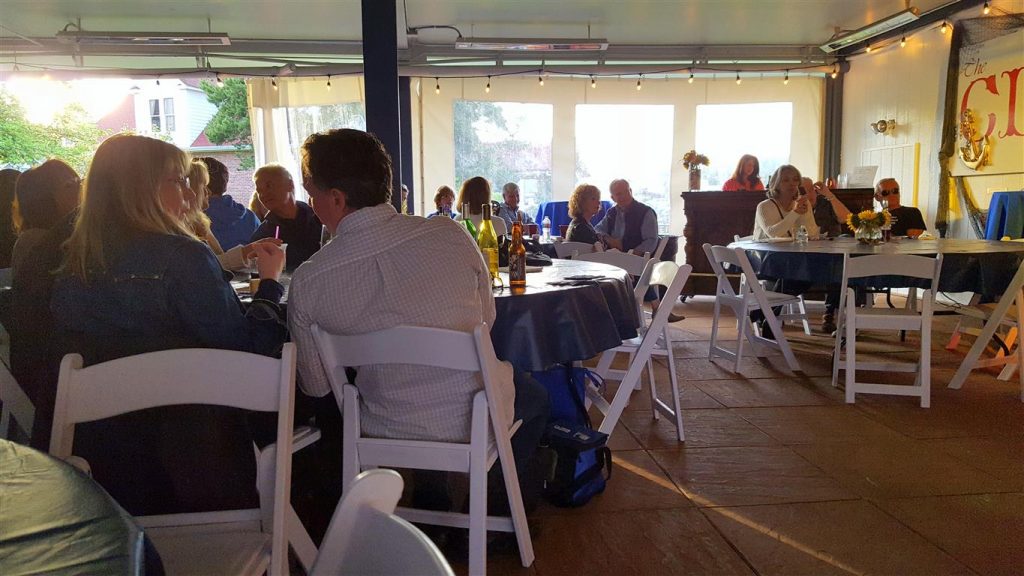 See you at The Club @ the Boatyard for our September Members’ Event on Sept. 23. Are you bringing a guest who isn’t a Club member? That’s no problem. Just RSVP for the number in your party and your guests can sign up for just $1 at the door.

To RSVP and for questions about this event, please contact our Hospitality Manager Danielle Taylor at dtaylor@gigharbormarina.com; or 253-358-6546.