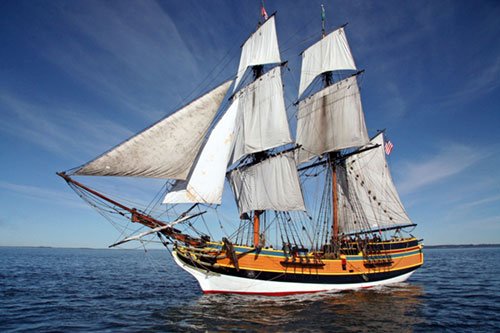 Tacoma’s annual Festival of Sail gets under way at the end of the week, so make plans to cruise back in time with the parade of tall ships in Commencement Bay this Thursday.

The “Parade of Sails” on June 15 kicks off Festival of Sail® Tacoma 2017, which runs through June 18 on the Tacoma waterfront. Some 20 historic and replica traditionally-rigged sailing ships will parade from Quartermaster Harbor on the south end of Vashon Island to the Thea Foss Waterway in downtown Tacoma, arriving around 2 p.m. 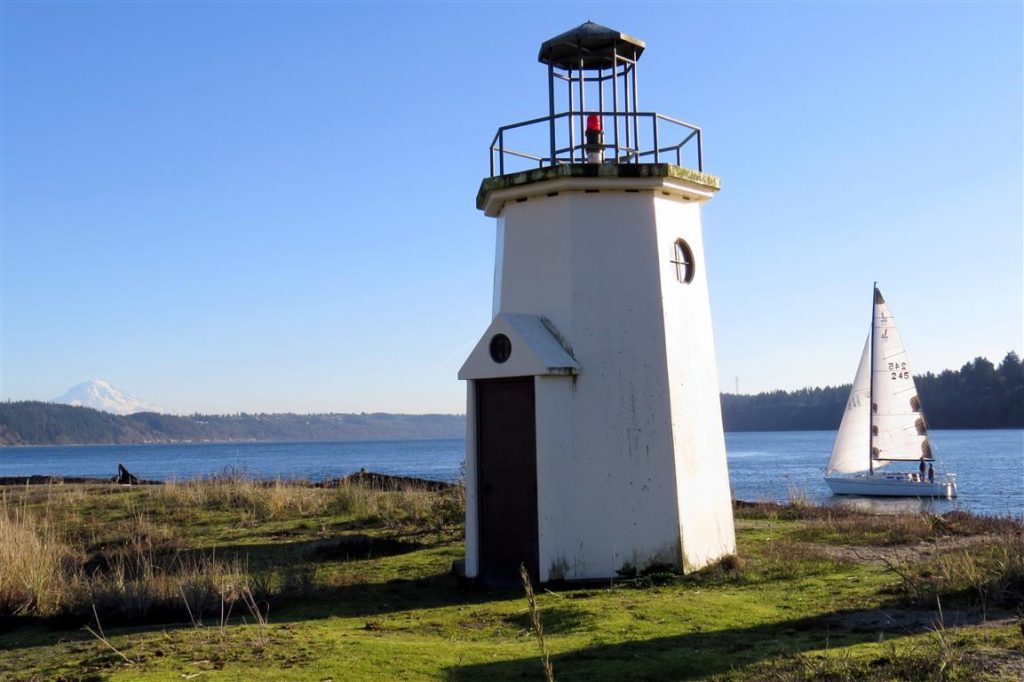 Sail, motor or drive over, but don’t miss the annual Festival of Sail along the Foss waterway in downtown Tacoma June 15-18. It all starts with the Parade of Sails, so cruise over to see the historic Tall Ships in Commencement Bay on June 15.

So, boaters from Gig Harbor, be sure to cruise over for a ring-side seat in Commencement Bay as these stunning tall ships parade by, reminds Ron Roark, general manager of Gig Harbor Marina & Boatyard.

“It’s a great event,” he said on Monday, pointing out that it’s tall ship time again in Tacoma, June 15-18. “These ships come from all over the world, so don’t forget to get your boat out into Commencement Bay.”

Gig Harbor Boaters, Cruise Over for Parade of Tall Ships

Tacoma is one of a handful of Pacific ports that host the historic ships, according to the Festival of Sail website.

“Tacoma’s annual Festival of Sail is a rare chance to catch a glimpse, step aboard and even set sail on some of the grandest ships of yore,” says the website.

Festival of Sail Tacoma 2017 promises to be the largest event in the region’s history featuring ship tours, day sails, educational programming, food and beverages, entertainment and fun for the entire family. Of course, no one will be able to miss one giant yellow attraction: a 61-foot inflatable rubber duckie bobbing in the Foss Waterway.

A giant rubber duckie will be moored alongside other more sea-worthy vessels at the Festival of Sail Tacoma June 15-18.

But it’s all about those amazing tall ships, including the Evergreen State’s own Lady Washington, seen in the top photo. Built in Aberdeen, Wash., and launched on March 7, 1989, the stately 112-foot ship is a full-scale replica of the original Lady Washington.

In 1787, after the Revolutionary War, Lady Washington was given a major refit to prepare her for a unprecedented trading voyage around Cape Horn. In 1788, she became the first American vessel to make landfall on the west coast of North America.

Tall Ships & Other Nautical Attractions at Festival of Sail Tacoma

The modern Lady Washington, constructed as a brig, was thoroughly researched by historians and constructed by skilled shipwrights. She was launched as part of the 1989 Washington State Centennial celebration.

Over the years, Lady Washington has appeared in several motion pictures and television shows, including “Pirates of the Caribbean: The Curse of the Black Pearl,” “Star Trek: Generations,” “Once Upon A Time,” and “Revolution.” 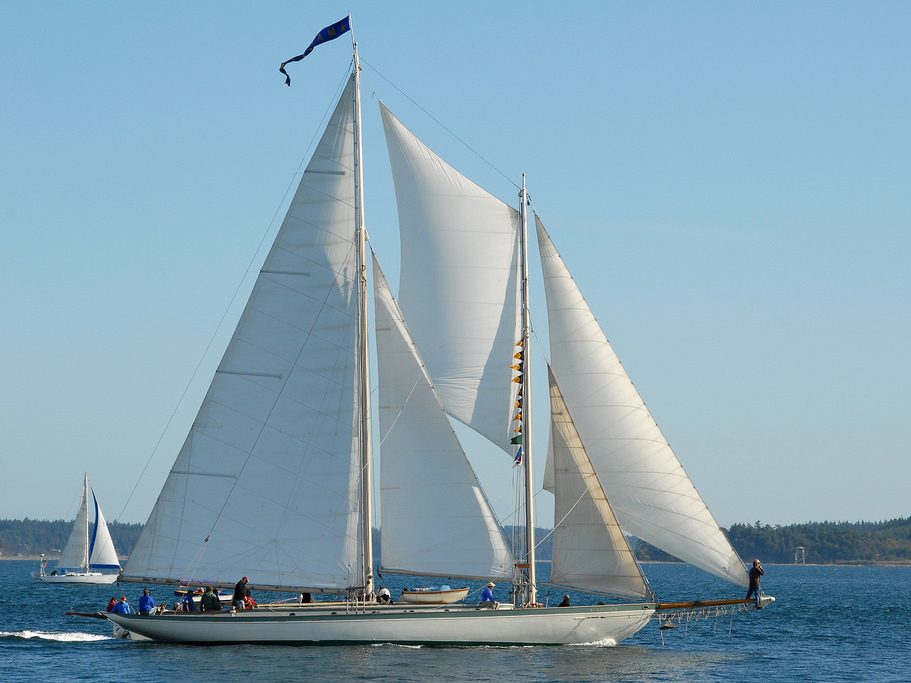 Built in 1907 for the San Francisco Yacht Club commodore and named for his wife, the schooner Martha was later owned by actor James Cagney from 1934-1943. Industrialist Edgar Kaiser purchased her in 1968 and brought her to Washington state. He later donated her to Four Winds- Westward Ho Camp on Orcas Island. Campers still sing the “Martha” song and Martha visits the camp each summer.

Tickets for the four-day festival range from $9 to $150 for music, entertainment, food & beverages, pier tours and a shipload of nautically-themed activities stretching along the waterfront Esplanade to the Museum of Glass. Read about the tall ships and see the full schedule of attractions and other information at Festival of Sail.