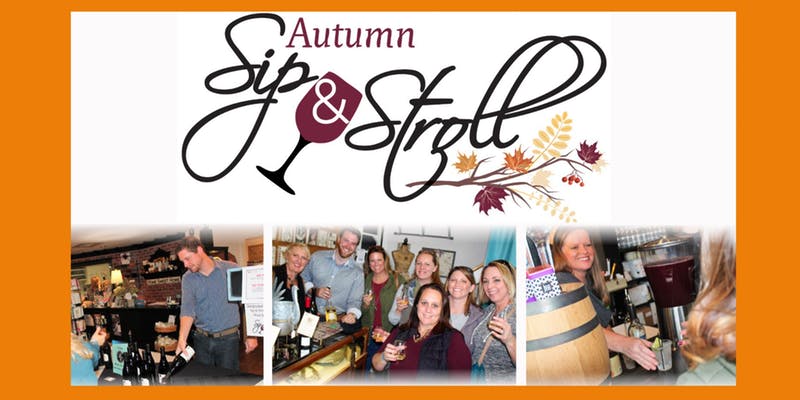 It’s a gastronomical marriage made in heaven: sips of your favorite craft brews from the harbor’s newest taproom along with amazing taste sensations created by the Trolley @ the Boatyard.

Gig Harbor Brewing Co’s Harbor Taproom is teaming up with the boatyard’s food Trolley to be one of the tastiest stops on the 2018 Autumn Sip & Stroll route.

Be sure to stroll down to the Harbor Taproom for delicious sips of craft beer, as well as wine selections, and small bites by The Trolley. The Trolley @ the Boatyard will have a table in the taproom featuring a couple of mouth-watering specials. What’s not to love about a small plate of Beecher’s cheese curds nestled in a crispy batter made with Gig Harbor Brewing’s Giggly Blonde Ale? Just for example.

So, make plans to partake in this afternoon of fun and sampling along the harbor. The Waterfront Alliance will provide complimentary transportation throughout the waterfront to make it easy to visit the 20 Stroll Stops.

Participants will receive a commemorative tasting glass and 15 sip tickets for beverages. A wine store located at the 7 Seas registration location will be open until 6 p.m. for purchasing favorite wines tasted throughout the afternoon. 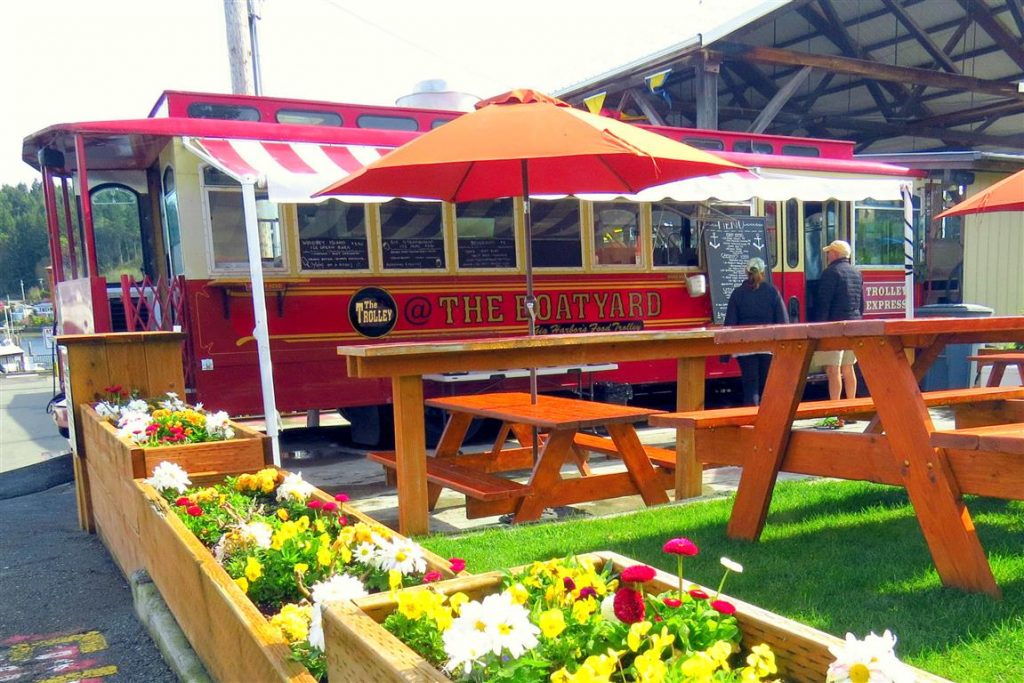 The Trolley @ the Boatyard is open 11 a.m. to dusk, seven days a week.

Registration and Check-In will take place at the Banquet Space Event Room at 7 Seas Brewing at 3006 Judson Street.