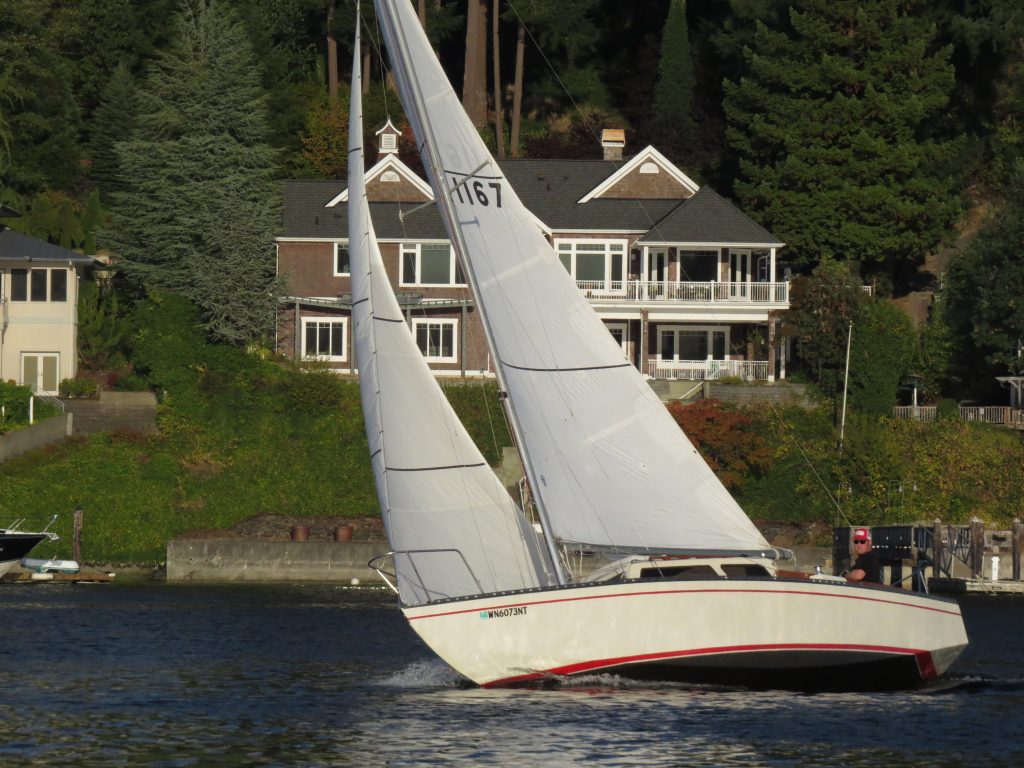 Another great summer out on the water of beautiful Gig Harbor for “The Harbor Series.” 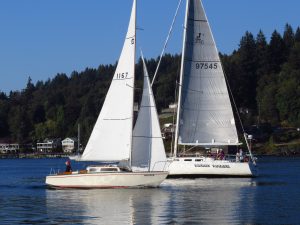 This sailing season saw many familiar faces, as well as a few new ones, including Gig Harbor Marina & Boatyard’s spruced up Thunderbird, Yardbird which was out sailing almost every Thursday this summer.

Yardbird saw quite a bit of time away from the slip this summer, racing in almost every Thursday evening race, and even venturing around Vashon Island. Before the season, the crew at the Boatyard rolled on a fresh coat of bottom paint, which undoubtedly gave Yardbird the competitive edge.

In the true spirit of “The Harbor Series,” we found ourselves in a 3-way tie in the Thunderbird class after May, the only month where points are tallied. After May, the only thing that mattered was that racers have fun, and finish together for dinner at Spiro’s, as is tradition. 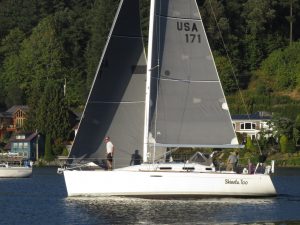 Shinola Too was a regular entry over the summer.

The crew at The Boatyard had a blast this year, and we already can’t wait for the next summer series to start on May 2nd!

If you want the same competitive edge that Yardbird had this summer, call the Boatyard at (253) 858-3535 and get your boat gliding through the water like new again.