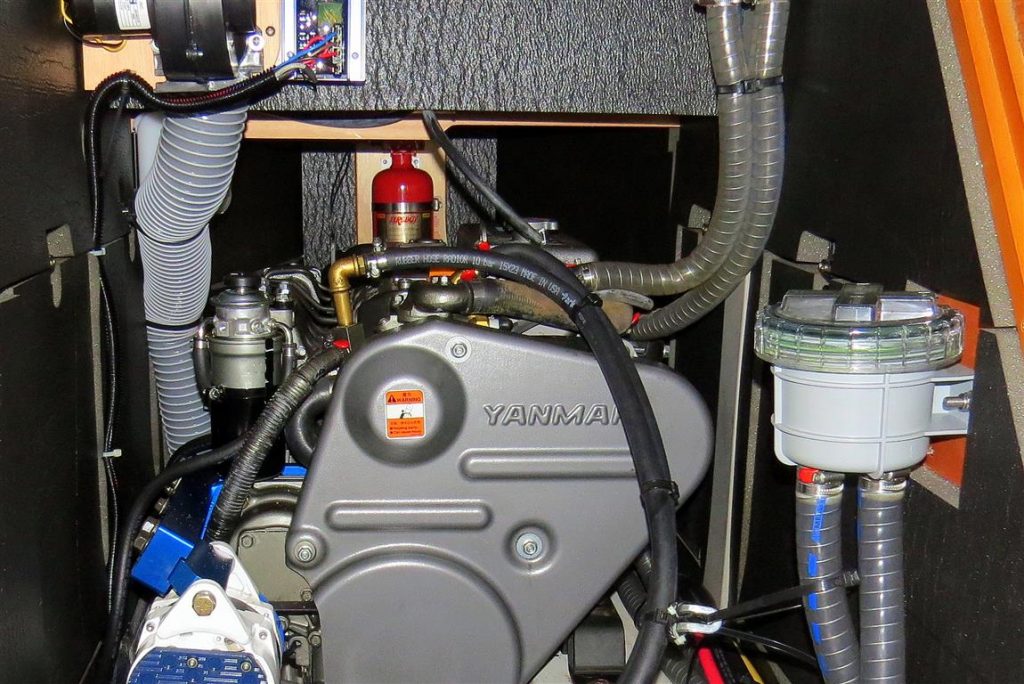 Sahale is set for smooth sailing after a stop at Gig Harbor Marina & Boatyard for some clean systems installations. 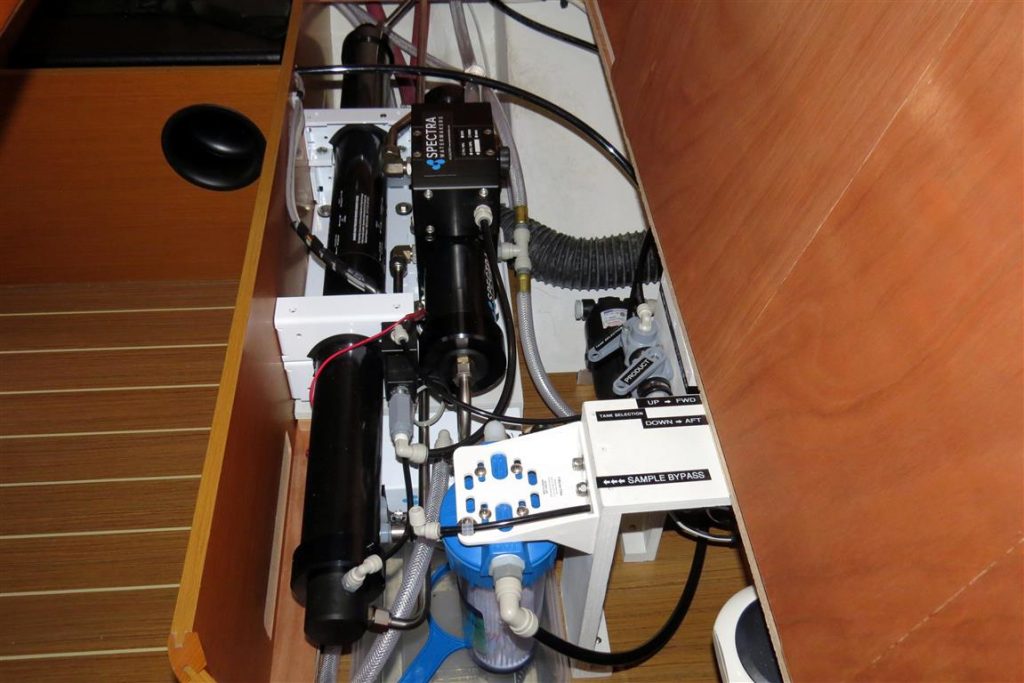 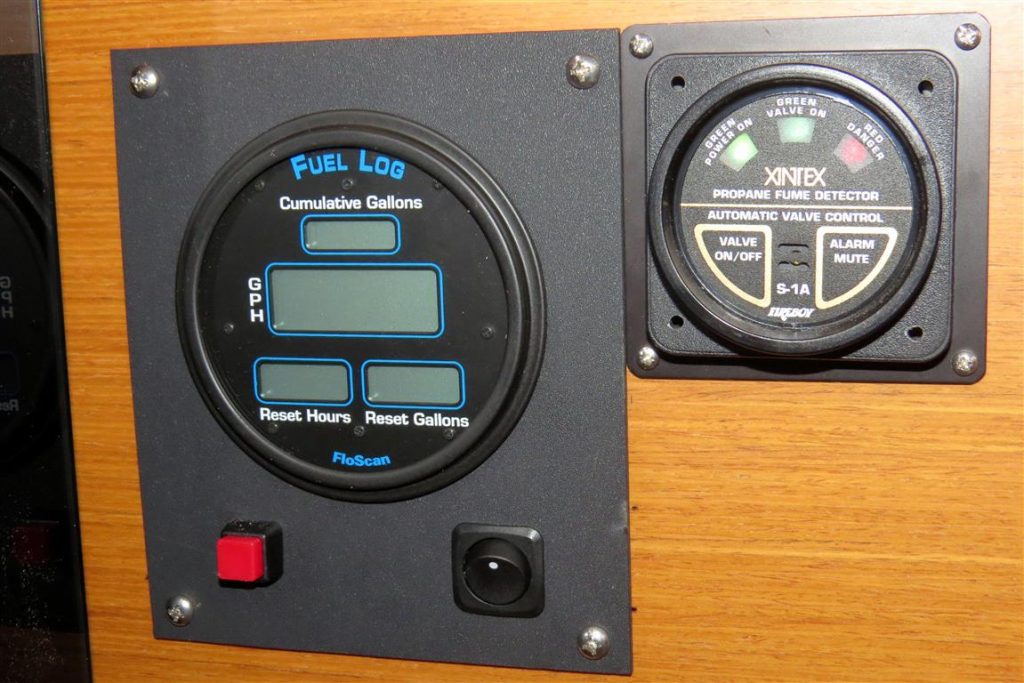 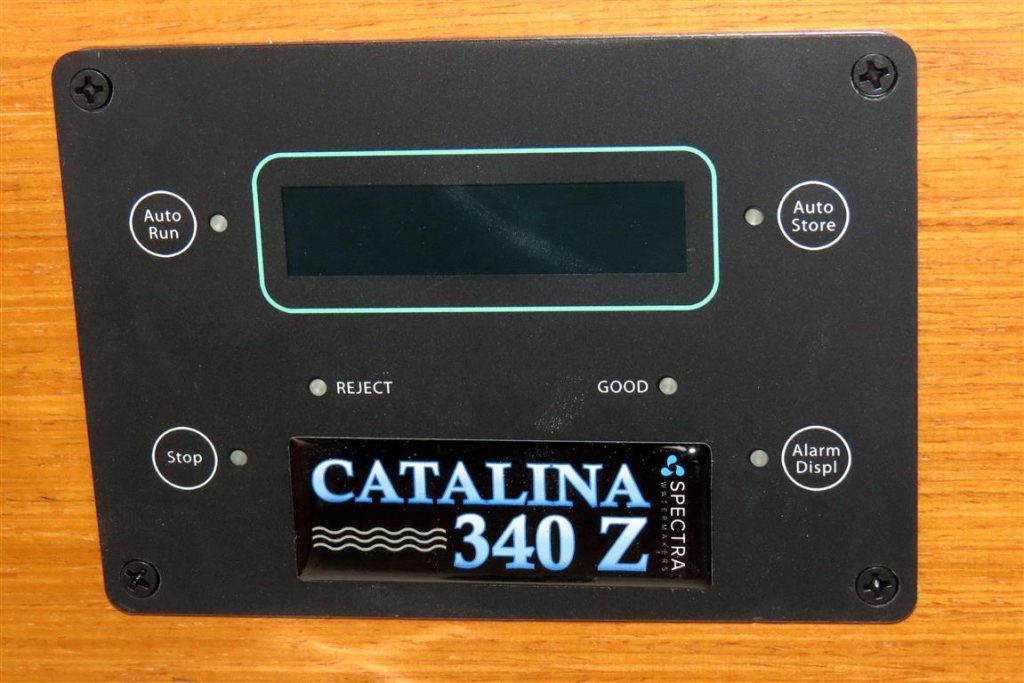 The display units for the 2014 Sun Odyssey’s new fuel monitoring system, fire suppression system and water maker are mounted in a convenient location for her skipper. 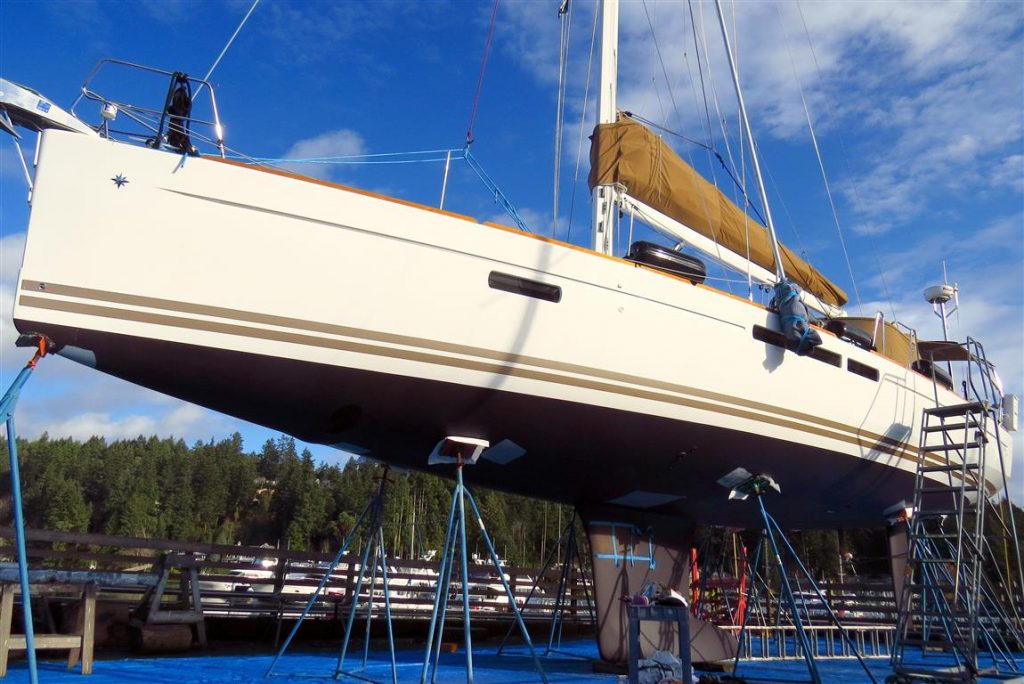 Sahale’s Gig Harbor owner does a lot of single-handing on the 50-foot sailboat, according to boatyard managers. The skipper is a regular customer at Gig Harbor Marina & Boatyard ~ so he knows where to go for the best in systems installations and other marine service.

Bring your boat in and see us about clean installs or other repair and service you’ve been considering.

“We’re proud of our work and we stand behind everything we do.” – Gig Harbor Marina & Boatyard Manager Mark Lindeman.