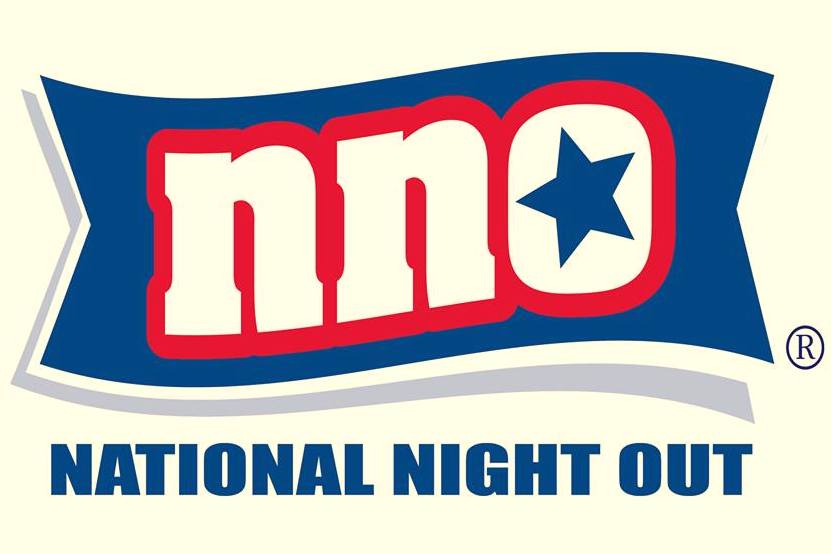 National Night Out Comes to the Harbor Aug. 1

National Night Out, a community-wide block party designed to heighten crime prevention awareness, takes place in the heart of downtown Gig Harbor this year — and on an already fun evening to be on the waterfront.

On Aug. 1, National Night Out will be hosted alongside the Tuesday Summer Sounds at Skansie concert, featuring the lively Bobby Sox & the Jukebox, an alter ego of the Funaddicts, playing popular and nostalgic tunes from the 50’s and 60’s. 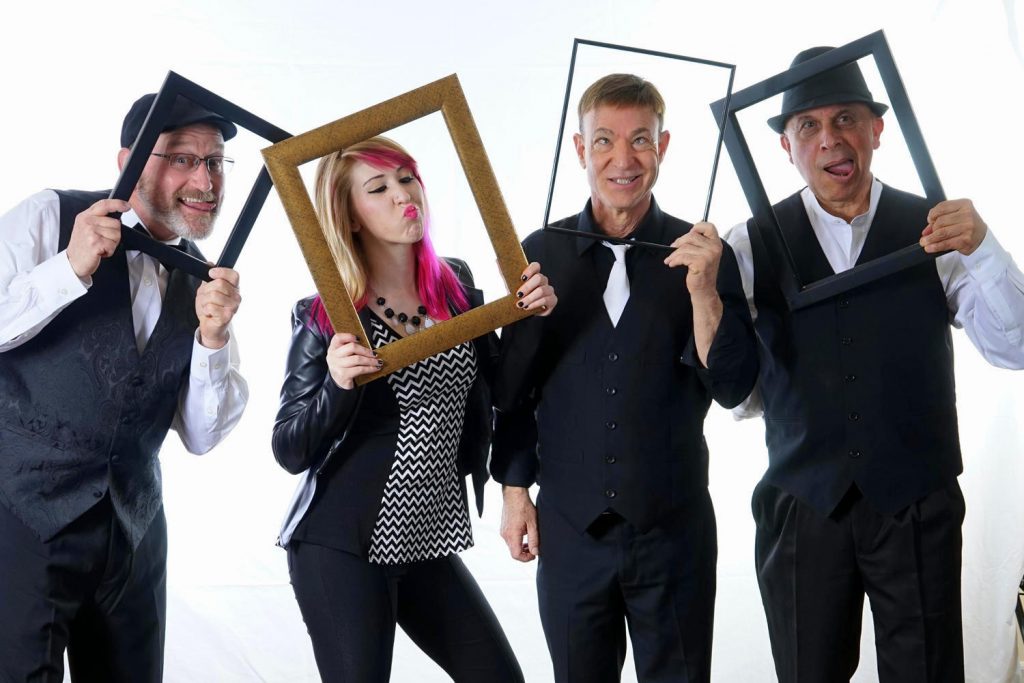 The energy is infectious with Bobby Sox and the Jukebox, playing a lively 50’s and 60’s review of heart-warming nostalgia.

The Club @ the Boatyard will be open for members, so come enjoy a musical stroll down memory lane and have a comfortable home base for taking part in the festivities surrounding Gig Harbor’s National Night Out.

“The Club is open for National Night Out,” said Ron Roark, general manager of Gig Harbor Marina & Boatyard. “So Club members, come down and meet our first responders.”

The Gig Harbor Police Department is inviting the community to come together along Harborview Drive in downtown Gig Harbor and join thousands of communities nationwide gathering for National Night Out.

This fun, free, community event takes place from 5 to 9 p.m. and will include free food, military and law enforcement displays, the Home Depot Root Beer Garden and many other fun activities for the whole family.

“National Night Out is a community-wide block party designed to heighten crime prevention awareness and is an enjoyable means to promote neighborhood spirit, build police-community partnerships and send a message to potential criminals letting them know we will not tolerate crime in our community,” says the Gig Harbor Police Department’s Facebook post on the event.

“We will have plenty of terrific exhibits, food, root beer floats and live music from Summer Sounds at Skansie,” continues the post. “This is an entirely free event and we encourage your whole family to attend. We’ll see you there!”

Please Note: Harborview Drive will be closed from Pioneer Way to Rosedale Street from 4 to 9 p.m. on Tuesday, Aug. 1

Gig Harbor’s National Night Out will include: 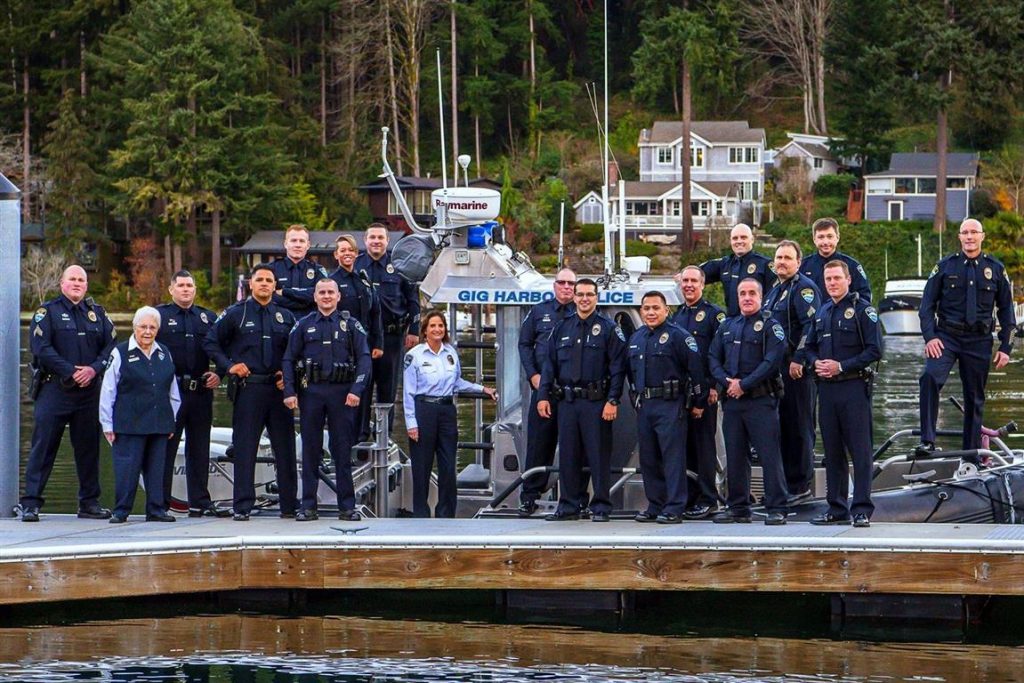 Posted in Blog and tagged Bobby Sox and The Jukebox @ Skansie, National Night Out Gig Harbor, Summer Sounds at Skansie & National Night Out
← We’re Hiring Marine Technicians‘007’ is Under Cover at The Boatyard →