The Greater Gig Harbor Foundation’s annual dinner and auction evening, “The Green Gig Locally Grown,” is set for Saturday, April 1, at The Club @ the Boatyard.

Celebrating its seventh year, The Green Gig has become a locally grown tradition and the public is invited to attend this annual evening of farm-to-table treats and fundraising. Doors open at 5:30 for the event, which runs from 6 to 9 p.m. at The Club @ Gig Harbor Marina & Boatyard.

This event sells out early every year, so get your tickets today!

To purchase tickets go to:  2017tgg.eventbrite.com 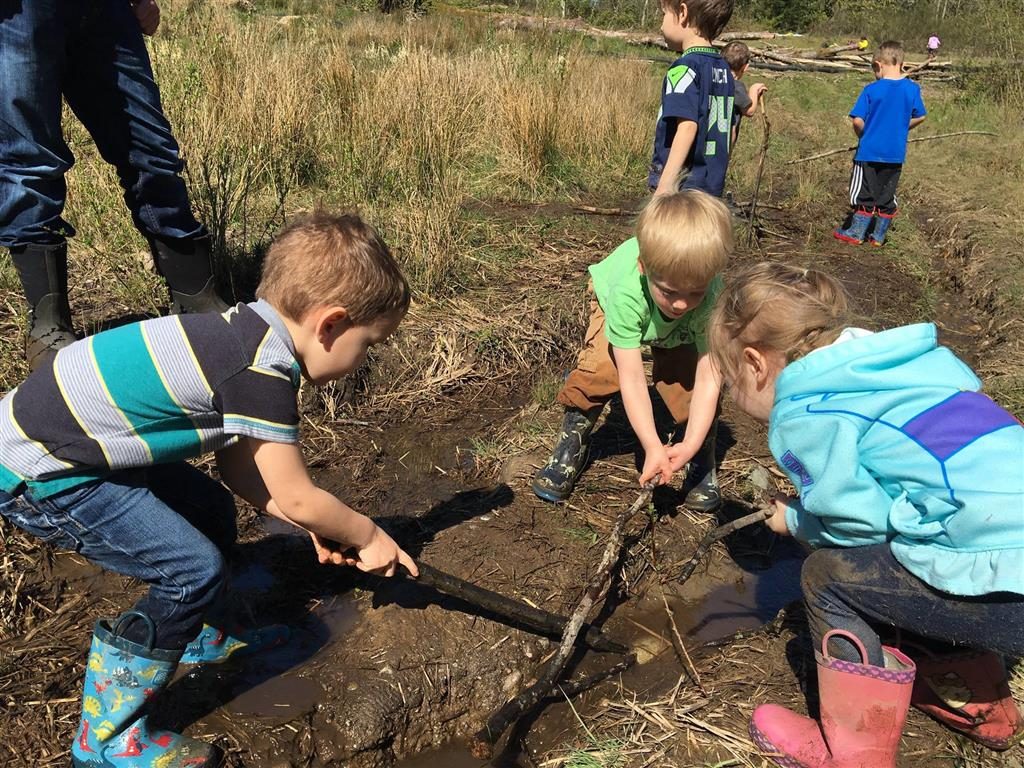 “Since 2012, the Greater Gig Harbor Foundation has provided nearly $100,000 in support of early childhood education to help give all children, especially those in greatest need, the strong start they need and deserve,” say The Green Gig event planners. 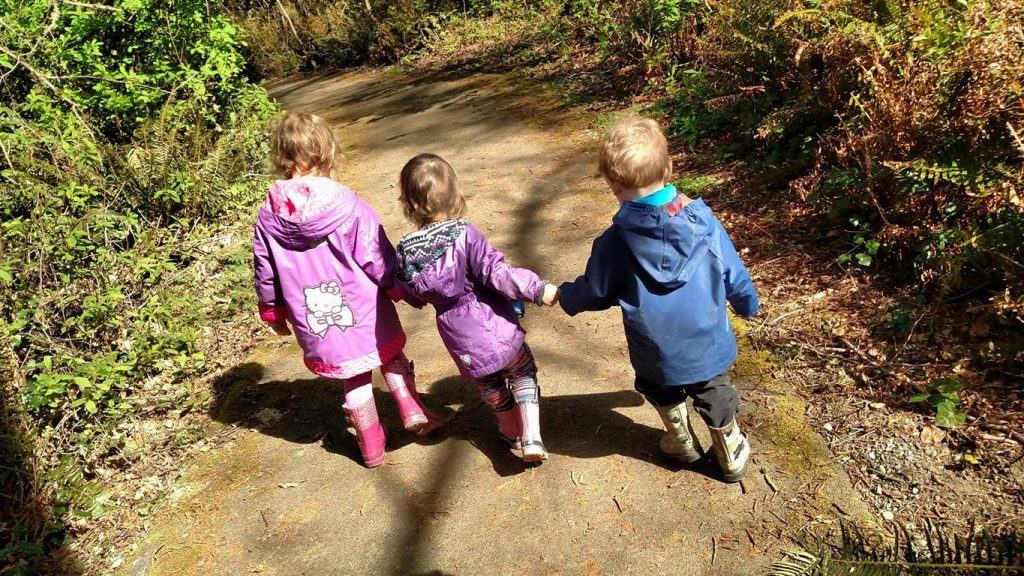 “Thank you,” she told Club Hospitality Manager Danielle Taylor. “We are looking forward to our first event @ The Club!” said Gustanski.