Gig Harbor Brewing’s Harbor Taproom is turning one and you are invited to help celebrate. 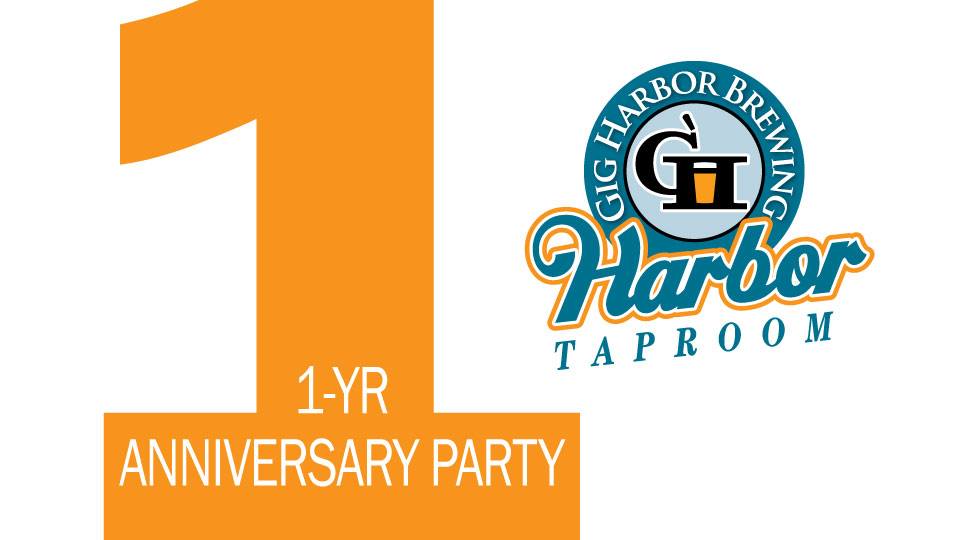 From ladies nights to karaoke, stand up comedians, live music and more, there is always something fun going on at the Harbor Taproom. 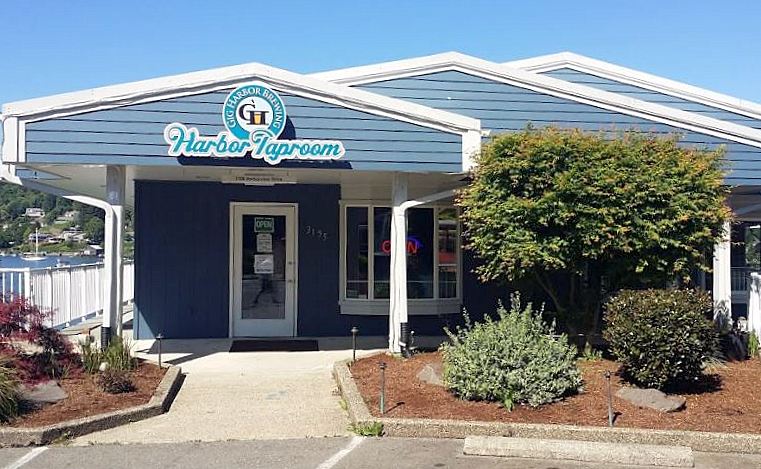 “Thank you Downtown Waterfront Alliance for the 2018 Best Launch Award,” said John Fosberg on the Gig Harbor Brewing Co. Facebook page after receiving the award. “Max and I are VERY proud to be a part of this extraordinarily vibrant downtown Gig Harbor business community.” (Fosberg’s son Max is seen in the photo at the top.)

Come See What All the Fun is About!

The Harbor Taproom is located at 3155 Harborview Drive, at the entrance to Gig Harbor Marina & Boatyard.