Gig Harbor is proud of you, paddlers. For the seventh time in the last eight years, our own Gig Harbor Canoe and Kayak Racing Team has won the American Canoe Association Sprint National Championship.

All the hours of grueling gym workouts, daily practice on the harbor and tireless determination paid off as our local team once again brought home gold — from an Olympic venue no less.

They competed against some tough competition on this lofty national stage Aug. 7-10 at Lake Lanier Olympic Park in Gainsville, Ga. It’s the site where paddling events for the 1996 Summer Olympics in Atlanta were held, and it also happens to be the “home field” training ground for the local Lanier canoe and kayak team.

But out-of-towners from the opposite corner of the country came in and beat the home team in their Olympic venue. 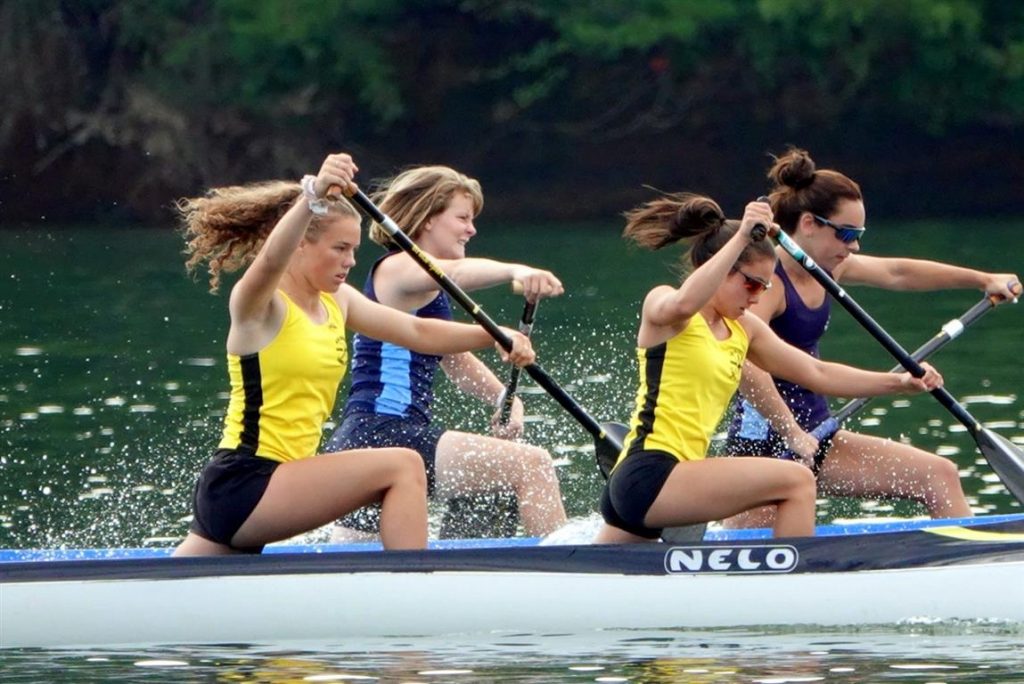 “This one is especially a big deal because we’ve been trying to grow our organization,” head coach Aaron Huston told the Tacoma News Tribune. “To come to Lanier and win, working against such a strong team, we had to really pull out all the stops.”

And they pulled them out amid temperatures in the 90’s and the South’s crushing humidity.

“That’s why we train so hard,” said Huston. “You don’t get a ton of hot weather up in Gig Harbor, but…there’s wind and current in the harbor so the kids are able to deal with that pretty well.” 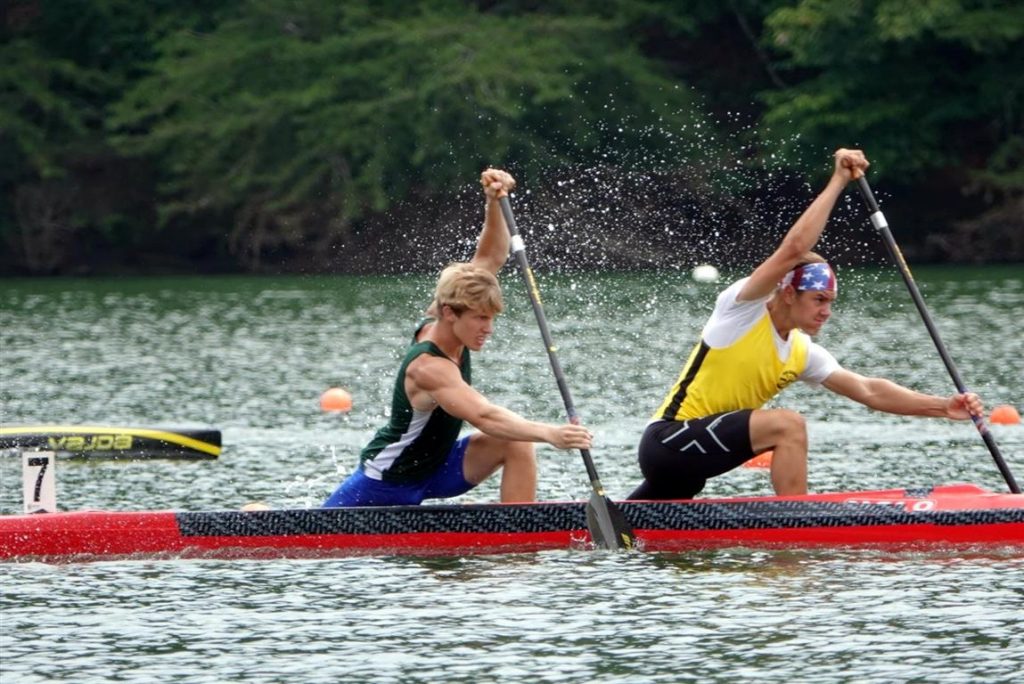 Competition — along with high heat and humidity — was tough at Lake Lanier Olympic Park. But the Gig Harbor Canoe and Kayak Racing Team again paddled to a National Championship.

“We feel the spirit of the community of Gig Harbor with us.” – Canoe and Kayak Racing Team founder Alan Anderson

The local paddlers, who made Gig Harbor their training site all summer, have even more to celebrate from Georgia. Because of their performance at nationals, many of the athletes have been selected to represent the USA at the 2019 Olympic Hopes Regatta in Slovakia next month. Of the 36 paddlers selected for Team USA, 13 are from Gig Harbor.

“Congratulations to all our young athletes who were selected to compete at the 2019 Olympic Hopes Regatta in Slovakia,” says a post on the Gig Harbor Canoe and Kayak Racing Team Facebook page. “These athletes (listed in the post) are part of the largest team the USA has ever fielded at the annual Olympic Hopes Regatta! To many this will be their first opportunity to represent their country, their families and their clubs at a major international event.” 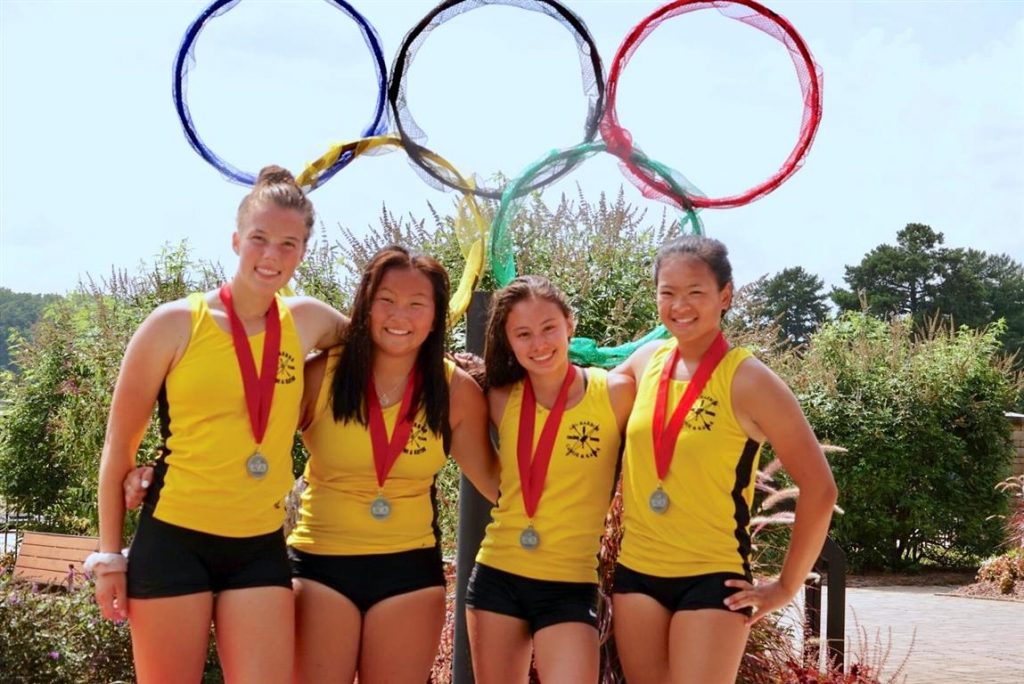 Members of the 2019 National Champion Gig Harbor Canoe and Kayak Racing Team pose for a photo at the 1996 Olympic paddle sport venue at Lake Lanier, Ga.

It’s a pretty amazing legacy for program founder and long-time coach Alan Anderson, who started the canoe and kayak team in 2002 with two 11-year-old boys, one of them his son.

Members of the Gig Harbor team will next hit the water competitively Aug. 21-24 for the 2019 Sprint Paracanoe World Championships in Szeged, Hungary.