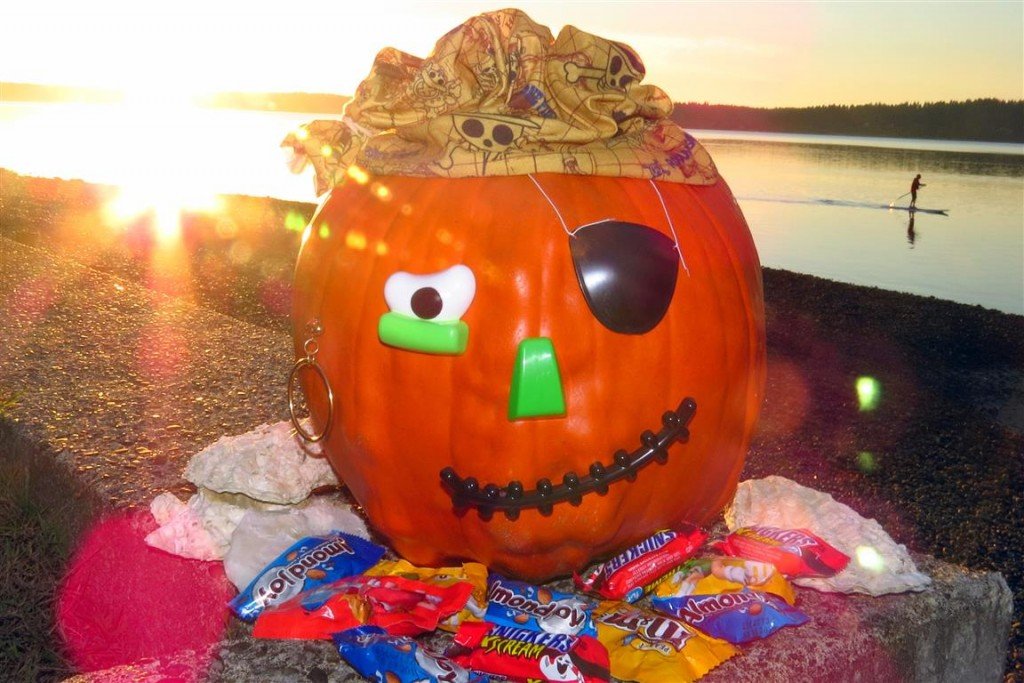 Ghosts and goblins will be afoot among downtown businesses on Halloween — and Gig Harbor Marina & Boatyard is no exception to the ‘ghoul.’ Gig Harbor Marina, which is at the heart of it all in the downtown waterfront area, will be handing out candy in front of the trolley during Trick or Treat in the Harbor from 2 to 5 p.m. on Saturday, Oct. 31.

Come on down to the harbor and take part in this fun annual event sponsored by the Gig Harbor Downtown Waterfront Alliance. Harborview Drive will be closed to vehicle traffic for your safety as merchants throughout the downtown area hand out candy to trick-or-treaters.

This sounds like a photo op waiting to happen and the Gig Harbor Waterfront Alliance has that covered.  A photo setting sponsored by the Rotary Club of North Gig Harbor will be available in the Skansie Brothers Park pavilion so you can snap shots of your ghosts and goblins.

While you’re sampling some of your candy you can take in performances by Harbor Dance and experience the “spooky” touch tanks set up in the park by Harbor WildWatch. 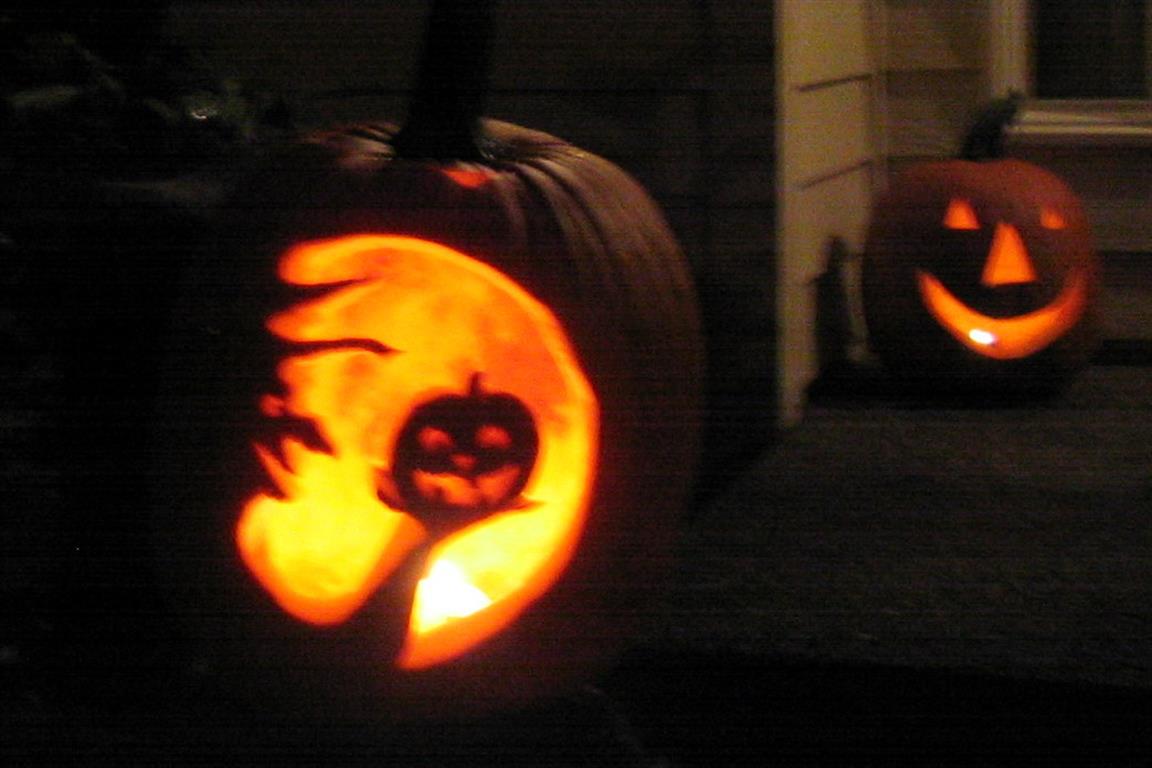 Make Gig Harbor Marina & Boatyard one of your stops for Treat or Treat in the Harbor, and be sure to check out Gig Harbor Waterfront to learn about other exciting upcoming events the Alliance has planned — especially Girls Night Out, set for Nov. 12.