Gig Harbor has so many events to show and stories to tell. Now we can see some of them each week in a fantastic new summer video series created by videographer Chance Busey.

Chance is calling his series “Waterfront Wednesdays” for the day he is posting a new video each week through August on happenings along the Gig Harbor waterfront. You can find two of them so far on Gig Harbor Marina & Boatyard’s Facebook page.

The first video, posted June 5, was on the Gig Harbor fishing community’s traditional Blessing of the Fleet; the second one, a first-hand account of the Thursday night sailboat races in the harbor, was posted on June 12.

The Blessing of the Fleet

“The main focus of Waterfront Wednesdays is on things to do and the various happenings in the downtown area,” says Busey, an alumnus of Gig Harbor High School. “The idea behind it is to bring the downtown community together and to promote the downtown area as a destination.”

Other video topics in the works for “Waterfront Wednesdays” include:

And what a destination downtown Gig Harbor is! Come, stay, play and relax on the harbor. 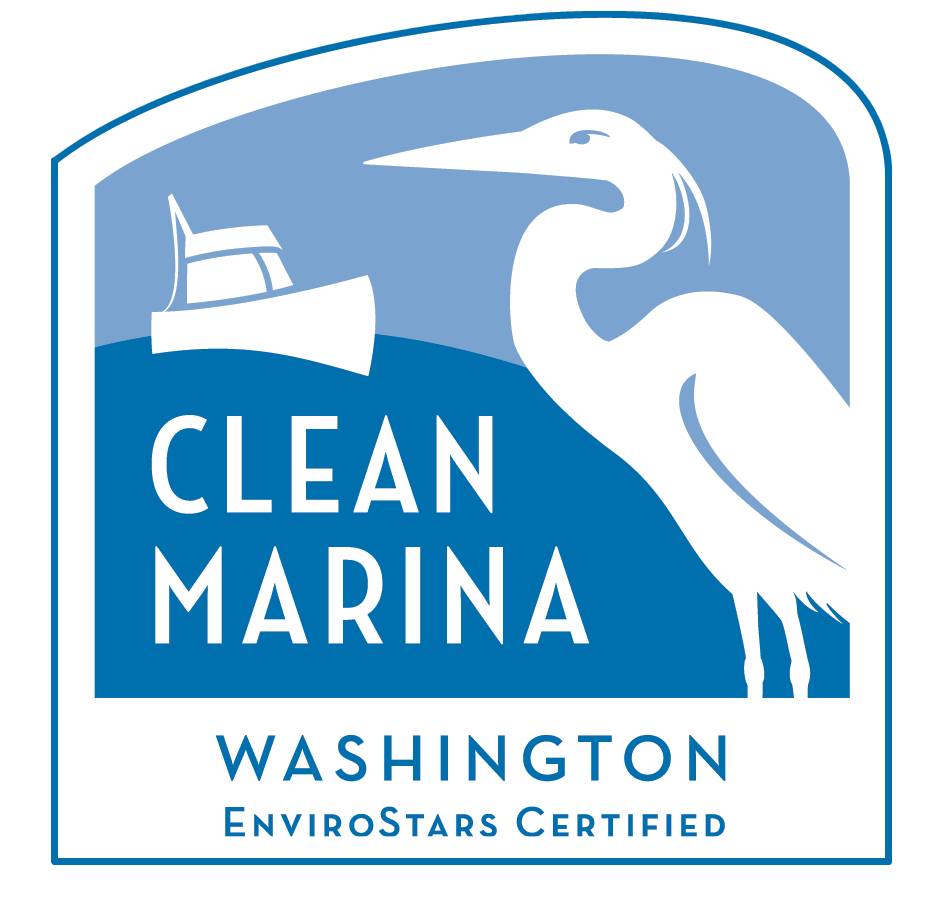 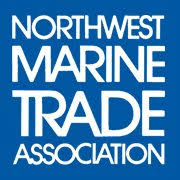