Telling the Stories That Don’t Always Get Told

Chance Busey just wrapped up his fantastic video series highlighting the people and happenings that make Gig Harbor such a special place to be. Other fitting terms are wow and wonderful for the weekly “Waterfront Wednesdays” videos that he created this summer.

Busey, who is assistant marketing manager here at Gig Harbor Marina & Boatyard, shot, edited and shared 13 excellent videos covering life and events in Gig Harbor. He started with the Blessing of the Fleet that took place during the Maritime Gig Festival on June 2 and finished his series with a comprehensive tour of the Harbor History Museum on Aug. 28.

It was an experiment to see what the interest and reach would be on the boatyard’s Facebook page and YouTube Channel, he says, and the results were very good.

“‘Waterfront Wednesday’ was a fun project!” he said summarizing his summer-in-the-harbor series. “It was an interesting experiment and I think overall it had great success. I love Gig Harbor and telling the stories that don’t always get told. The main focus was to highlight downtown experiences, or in paracanoeist Mike McCallum’s case, highlight something or someone the community can get behind and support.”

“It’s about engagement with the community…and I want to know what story suggestions you have for next year!” – Videographer Chance Busey

In fact, the video on U.S. Army veteran and competitive paracanoeist McCallum was the most popular video in Chance’s series with the highest reach and most views. Coming in at number two and three were features on the Blessing of the Fleet and the Gig Harbor Yacht Club Junior Sail Program.

You can watch all 13 videos here on the Gig Harbor Marina & Boatyard YouTube Channel. 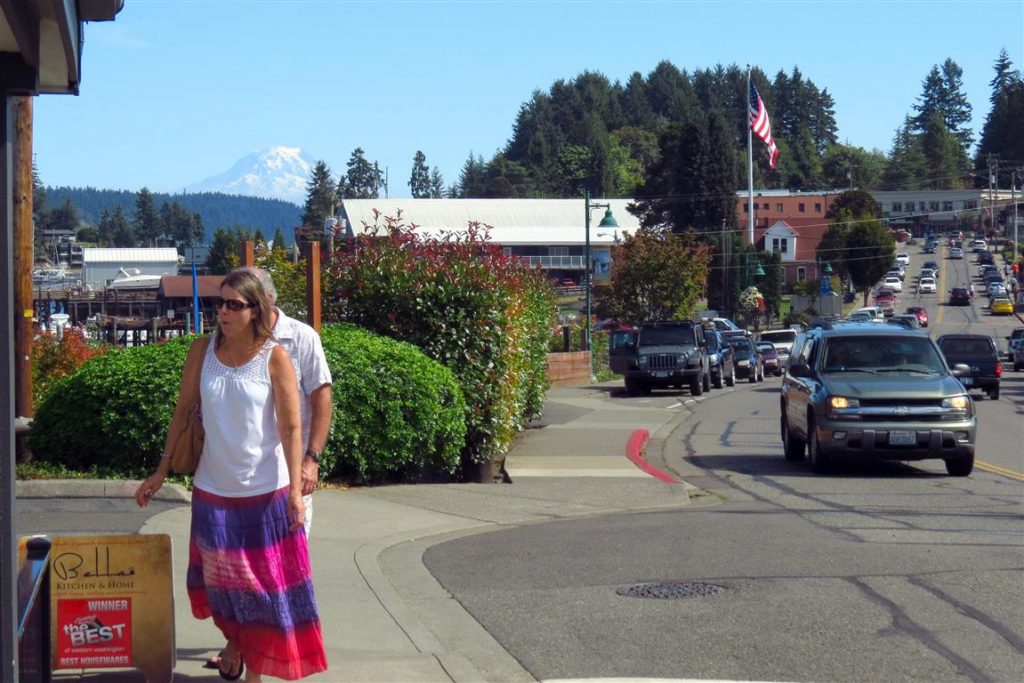 The Gig Harbor waterfront bustles with activity all summer with festivals, farmers markets, shopping, dining, boating and concerts in the park. What aspects of life in the harbor would you like to see highlighted?

He invites the public to comment on the series on Gig Harbor Marina & Boatyard’s Facebook page. Let Chance know what you thought of Waterfront Wednesdays and give him your topic ideas for next year.

“We’re going to do it again,” he said. “I want to know what you thought of the series and what story suggestions you have for next year!”