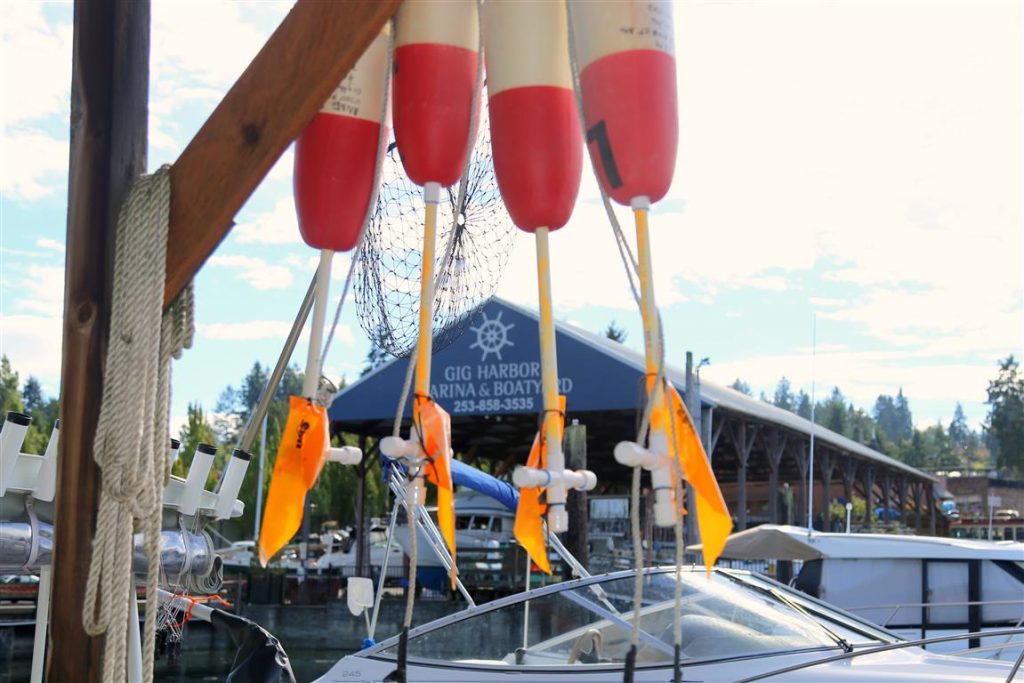 Happy birthday, Ron Roark, principal owner and general manager of Gig Harbor Marina & Boatyard. In honor of  his own personal anniversary at the end of June, we would like to celebrate a year of improvements at the boatyard since he took the helm in January 2015. It’s a year plus a few months, really, since changes started taking shape at the downtown marina in the spring of 2015. And what a year-plus it has been.

Below are the many improvements, changes and additions made at the boatyard with Ron at the wheel. This is just the beginning of Ron’s vision of showcasing Gig Harbor Marina & Boatyard as being “at the heart of it all” along the Gig Harbor waterfront.

“We’re at the heart of it all in downtown.” — Ron Roark

Happy birthday, Ron! We’re looking forward to what the next year holds.