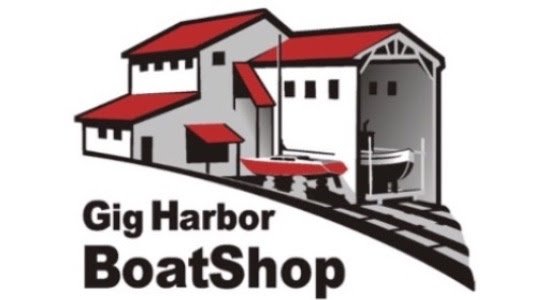 Join us as we Float the Boat(Shop) and celebrate the Gig Harbor BoatShop with a festive evening of appetizers by Lora’s LeGarmache Catering, a hosted bar, music by Rob Rigoni, many other fun activities and giving. You’ll have the chance to win some pretty amazing raffle items too!

Where: The Club @ the Boatyard ~ Gig Harbor Marina & Boatyard in downtown Gig Harbor. 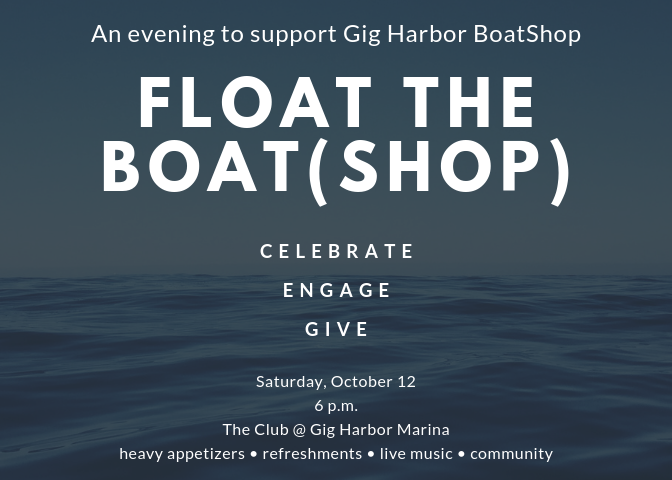 Over a decade ago, the BoatShop was founded after a true community grassroots effort saved the historic Eddon Boatyard from demolition. Since then, they’ve opened their doors to the public and engaged thousands of people with Gig Harbor’s working waterfront.

“The work we do is only possible because of you: our neighbors, friends, and community members. ” – The Gig Harbor BoatShop 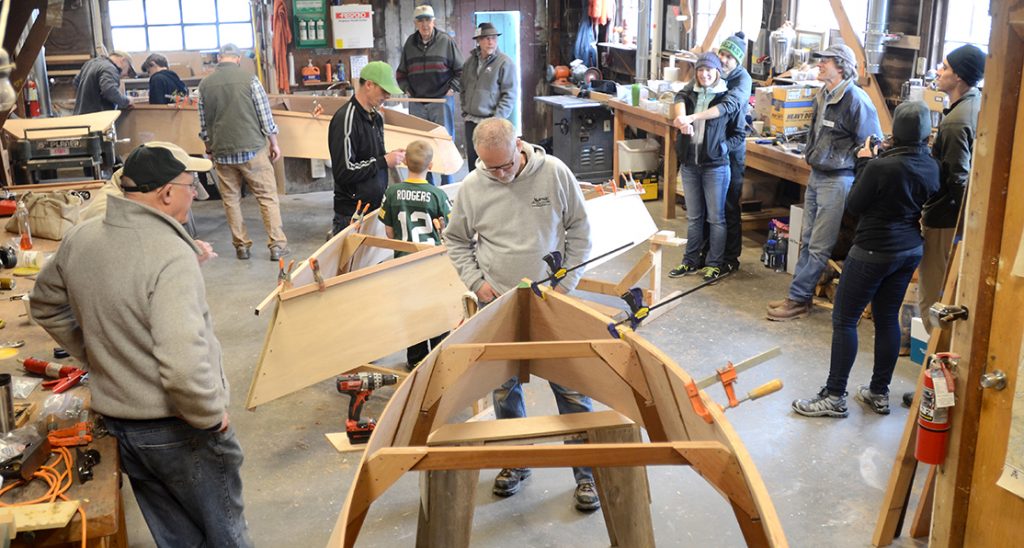 The Gig Harbor BoatShop is located at 3805 Harborview Drive in the historic Eddon Boatyard on Gig Harbor’s working waterfront. Ed Hoppen and Don Harder founded the “Ed-Don” Boat Company in 1946. Then, in 1950 they moved to the current site, once home to the historic Conrad Anderson Boatyard.

Eddon Boatyard in Gig Harbor is the birthplace of the Thunderbird Sailboat. Today, the BoatShop’s mission is to perpetuate working waterfront skills, uses and traditions by engaging in essential activities of a boatyard, such as boat building and repair, vessel restoration and community launching events. 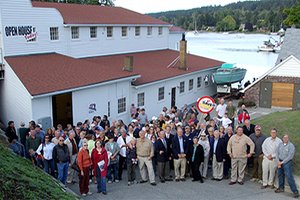 Celebrate The BoatShop @ The Club

Read about the rich history and mission of the Gig Harbor BoatShop, which is dedicated to sharing local working waterfront traditions.