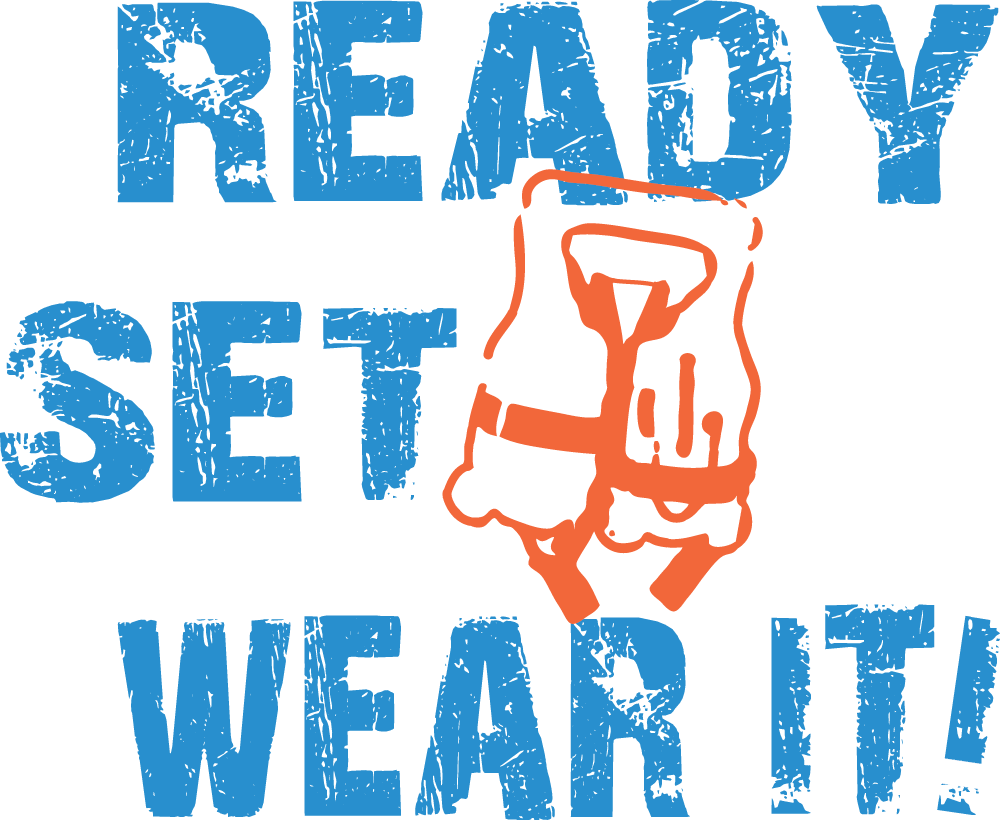 May 18th , Gig Harbor, WA – The Gig Harbor Marina and Boatyard announced today its support of “Wear Your Life Jacket to Work” Day on Friday, May 20, 2016. The Gig Harbor Marina and Boatyard joins boating professionals and boating enthusiasts to heighten awareness of different life jacket types that are available, including inflatable life jackets, and demonstrate their comfort and versatility by wearing them to work.

“Wear Your Life Jacket to Work” Day will take place on Friday, May 20 wherever you are!

The National Safe Boating Council is asking all participants to take a picture of themselves in their life jacket while at work and post it to the “Ready, Set, Wear It!” Facebook page (www.Facebook.com/ReadySetWearIt) or submit directly to the NSBC at lnaylor@safeboatingcouncil.org. Participants are also encouraged to tweet their picture using #readysetwearit.

U.S. Coast Guard statistics show that drowning was the reported cause of death in approximately 68% of recreational boating fatalities in 2014, and that approximately 84 percent of those who drowned were not wearing life jackets.

Members of the boating public as well as those interested in showing the wearability of life jackets are encouraged to participate. More information about the event and safe boating is available at www.Facebook.com/ReadySetWearIt.

Wear It To Work Poster